John Millman and Alex de Minaur lead Aussie charge in Shanghai this week, while a strong contingent of Australian women are competing in Tianjin. 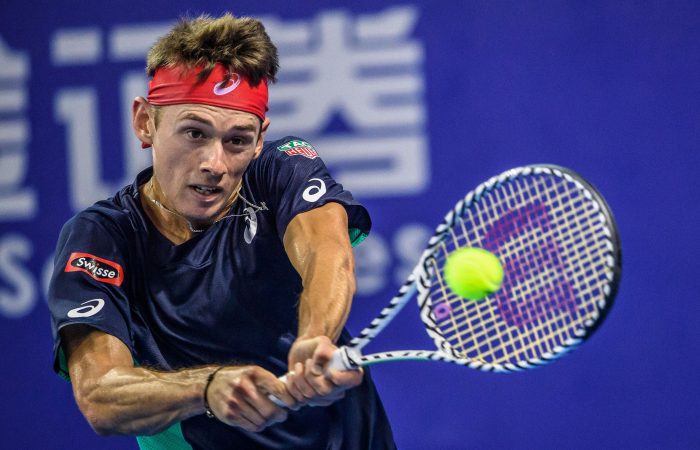 Alex de Minaur and John Millman will look to continue their impressive Asian swings in Shanghai this week.

De Minaur, who won a title in Zhuhai last month, faces American John Isner in the opening round of the ATP Masters 1000 event. The 20-year-old lost his only previous meeting against the No.16 seed in August 2018.

Millman, who reached the biggest final of his career in Tokyo last week, faces Argentinean Guido Pella in the first round. The No.21-ranked Pella holds a 1-0 career record against Millman.

John Peers and Finnish partner Henri Kontinen made a winning start to their Shanghai doubles campaign yesterday, scoring a 7-6(2) 7-6(7) over Pella and Pablo Cuevas.

Sam Stosur headlines a strong Aussie charge at a WTA tournament in Tianjin this week.

Arina Rodionova is aiming to become the fourth Australian woman in the draw when she faces China’s Zhang Yuxuan in the final qualifying round today. Rodionova upset top seed Nao Hibino in the second round yesterday, her first top 100 win since February 2018.