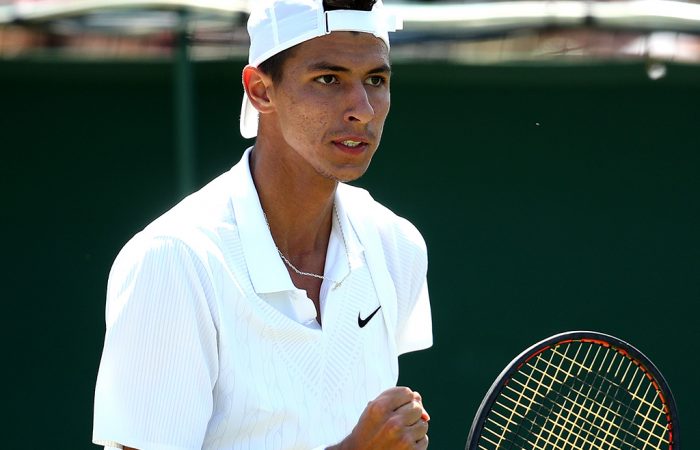 Ajla Tomljanovic and Alexei Popyrin will carry Australian hopes on day three at Wimbledon, with Court 12 the place to be for visiting Aussie fans.

It will be the pair’s second meeting, with Azarenka winning the first in straight sets four years ago on clay in Madrid.

“I think it’s actually a tough second round, after beating a seed,” said Tomljanovic, who beat 2018 quarterfinalist and 29th seed Daria Kasatkina in round one.

Popyrin, who came through qualifying, follows his compatriot onto court when he takes on Russian 11th seed Daniil Medvedev for the first time.

“I give myself a decent shot against anybody, honestly,” Popyrin said after his opening win over Pablo Carreno Busta.

“If not, if you don’t give yourself a decent shot, then why are you even out there?”