Impressive performances at the US Open have boosted John Millman and Alex De Minaur to career-high rankings. Australia now has four men inside the top 50 for the first time since 2001. 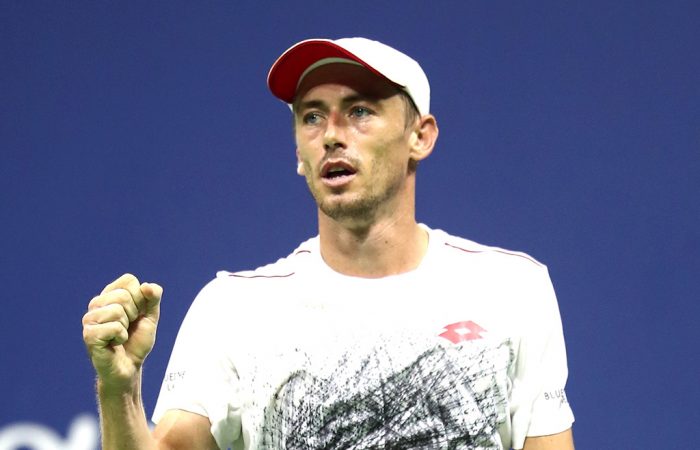 John Millman’s US Open heroics have pushed the Queenslander to a career-high ranking of No.37.

Millman, who beat Roger Federer to reach the quarterfinals for the first time at a Grand Slam event, jumped 18 places – at the same time becoming Australia’s No.2 player behind Nick Kyrgios, who rose three places to world No.27.

He is ranked one place higher than Alex De Minaur, who rose seven places to a career-high of 38th after advancing to the third round in New York.

With Matt Ebden improving six places to No.48 after reaching the second round at Flushing Meadows, Australia has four men ranked inside the top 50 in more than 17 years.

Here are some of our other most significant movers in the latest release of the rankings: