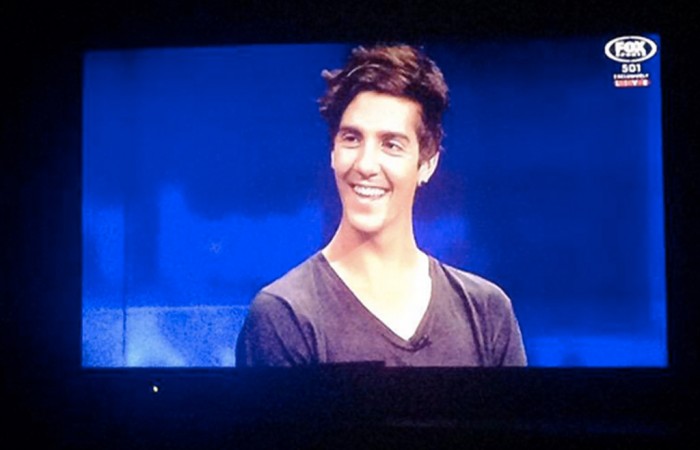 Whether you are in Shepparton or the Netherlands, watching on TV or not watching TV – Twitter continues to keep fans updated on their favourite players including …

… our Junior Davis and Fed Cup teams who cruised to victory in the Asia/Oceania qualifying finals in Shepparton. The support from their fellow Aussie tennis players was great to see.

Good luck to all the Aussies competing at @SheppLawnTennis Junior Davis and Fed Cup events this week! Enjoy my home town of #Tatura #cmon

Congrats to the Aussie #JnrDavisCup team, qualifying for finals in Spain. Best of luck today against HK! @TennisAustralia #thefuture

With Fed Cup duties of their own, Jarka is keeping us all informed.

Back in Australia, there’s also plenty going on. Sam Groth is happy to be home …

On my way back to Australia for a couple of weeks. Thanks to everyone at @mensclaycourt for the week, one of my favs.

… Thanasi Kokkinakis is getting more famous by the minute …

Had a lot of fun on #backpage tonight @FOXSportsAUS Thanks for having me! pic.twitter.com/PEjLi69A6A

… and winter is not coming; according to Sally Peers, it has already come.

It's nearly time to put the electric blanket back on the bed…. #melbslife #bitchilly #outtaheresoon

Tweets were overflowing for cricket commentator and player, Richie Benaud, after he sadly passed away during the week. Vale Richie Benaud.

Sad news about a great Australian Richie Benaud. Not only a fantastic player but the voice of cricket! #RIPRichie

RIP Richie Benaud. You were an amazing man and ambassador for cricket. Cricket will never be the same without you! #truelegend #2for22

To @andy_murray & Kim hope you have a great wedding day Just wondering who's going to the coach the kids? Grandma @judmoo or #pa #NigelSears

Congrats to you and Kim @andy_murray hope you have a great wedding!

… as was Jordan Spieth’s resounding victory at the US Masters …

Impressive @JordanSpieth all week. First the Australian Open now @TheMasters! Handles himself so well on and off the course. #GreenJacket

In other news, Dasha was on a train somewhere in Italy, possibly reading about herself?

The girl on the train……. pic.twitter.com/zDmJcKCsoP

And finally, we end this edition of the “Social Serve” with an obligatory #selfie. This week’s winner: Alex Bolt (@bolt_15)