UPDATE: A 10-strong Australian contingent will take to the grasscourts at Roehampton, London for the Wimbledon qualifying event. 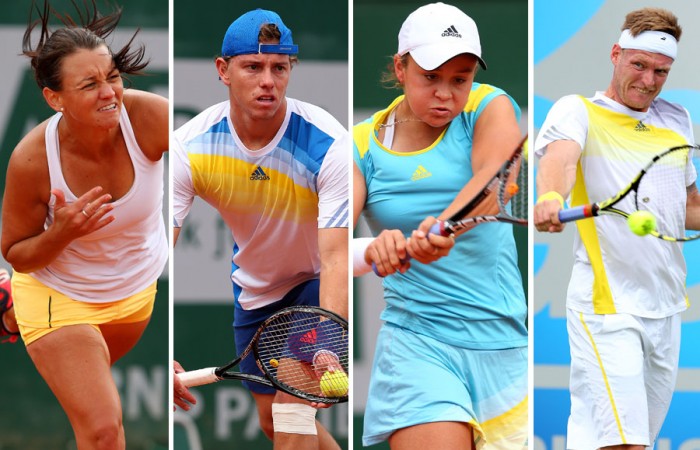 A 10-strong Australian contingent will take to the grasscourts at Roehampton, London for the Wimbledon qualifying event.

At world No.169, Duckworth is the highest ranked of the Australian men in qualifying, and recently qualified for the French Open at Roland Garros.

Also taking confidence into the qualifying event at the Bank of England Sports Ground in Roehampton will be Groth, who successfully qualified for this week’s ATP event at London’s Queen’s Club and took a set of No.12 seed Lukas Rosol in the first round.

World No.109 Matt Ebden was also set to contest the qualifying event before it was announced on Wendesday that he’d received a main draw wildcard.

Among the women, Rodionova, Dellacqua and Barty will look to again display the form that has brought them grasscourt success over the years.

Rodionova, who reached the final round of qualifying in Paris, progressed to the third round at Wimbledon in 2010, while Dellacqua – who this week qualified for the WTA grasscourt event in Birmingham – reached the last 32 two years earlier at the All England Club.

The Championships, Wimbledon will be staged at the All England Club from 24 June to 7 July 2013.