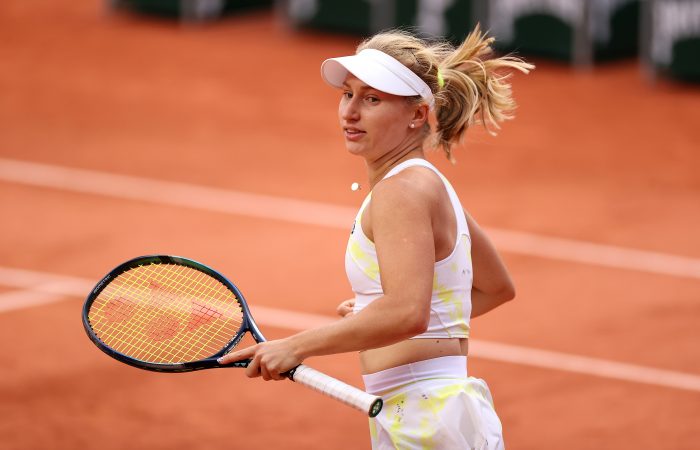 It is a busy time on the tennis calendar, with many of Australia’s top-ranked players competing at Roland Garros.

We begin this week’s social round-up in Paris, where married couple Luke and Daria Saville are both celebrating wins at the Grand Slam tournament: Sam Stosur has made a winning return to Roland Garros too, advancing to the second round in the women’s doubles draw: 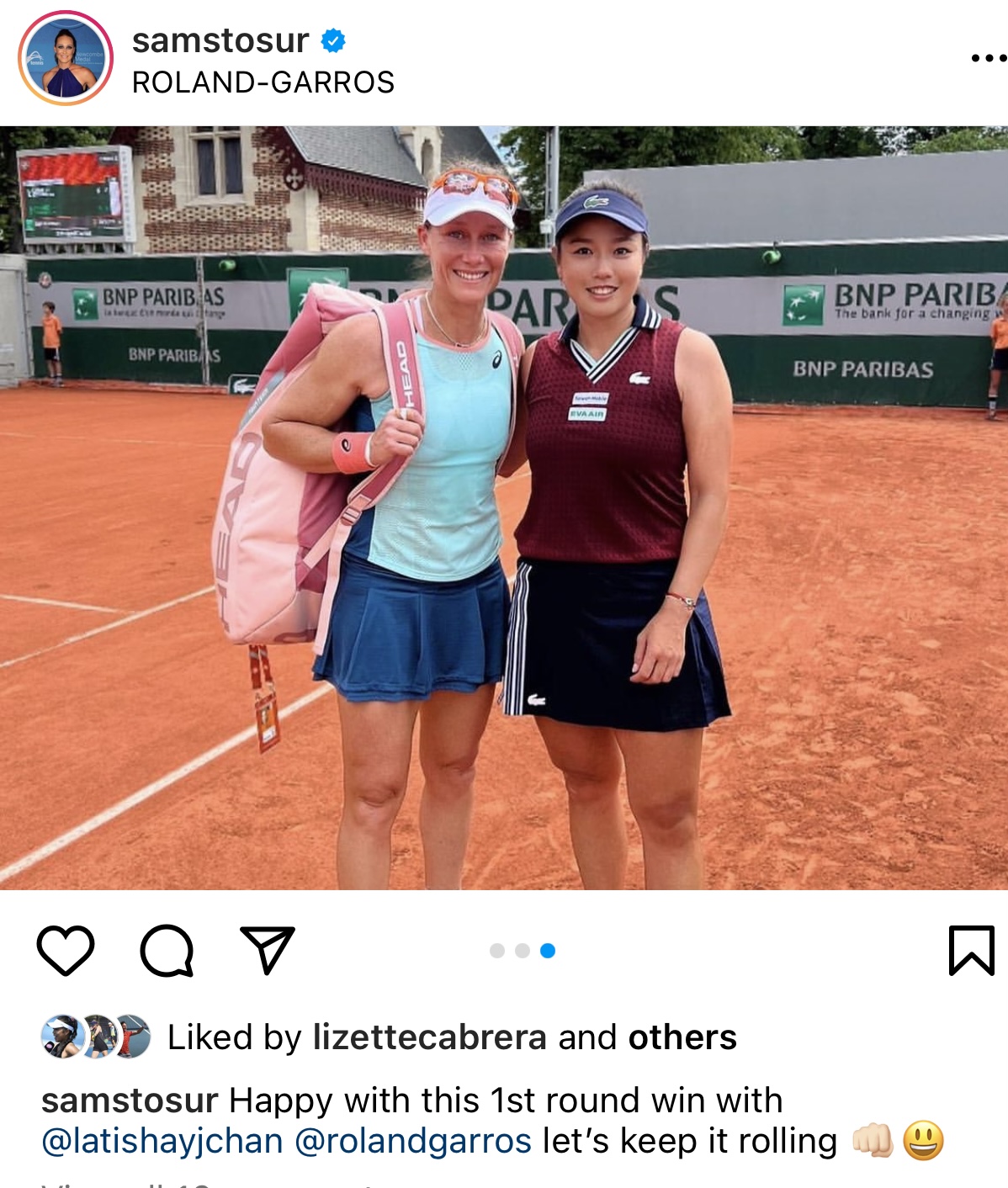 Ajla Tomljanovic was all smiles after recording one of the biggest wins of her career, beating world No.5 Anett Kontaveit in the opening round: 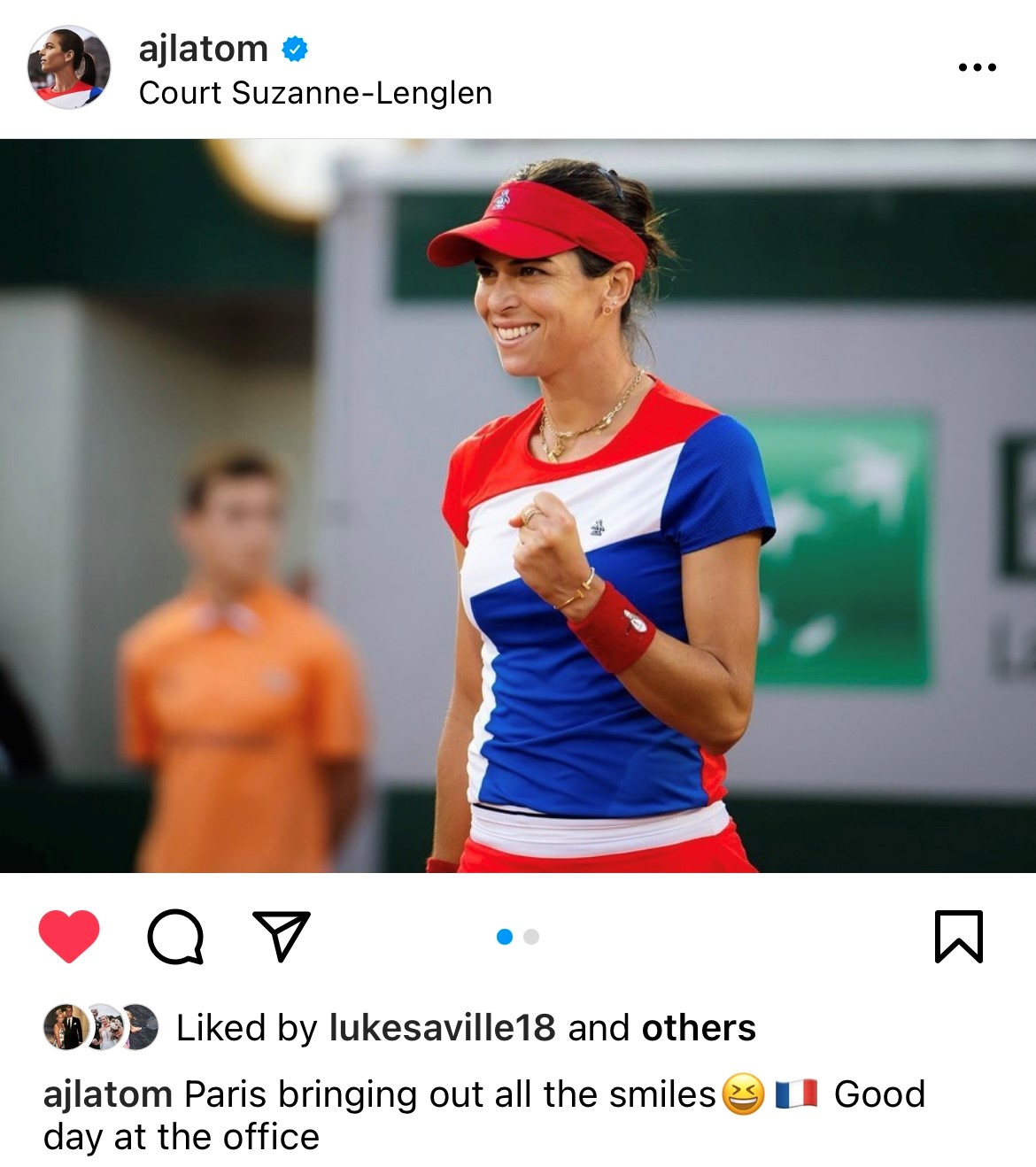 Jordan Thompson had a different reaction after facing 13-time champion Rafael Nadal in the first round: 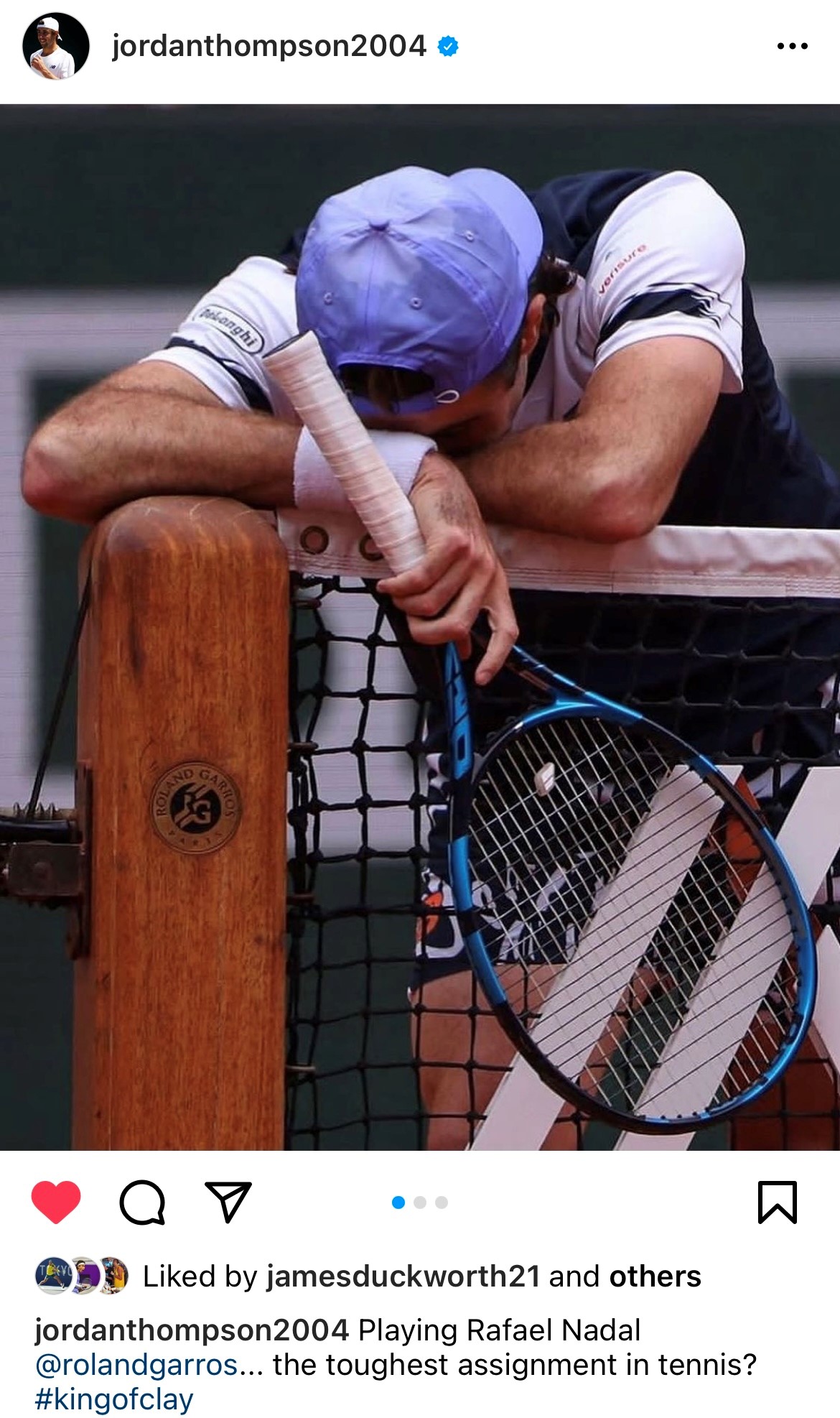 James Duckworth is happy to be back competing: 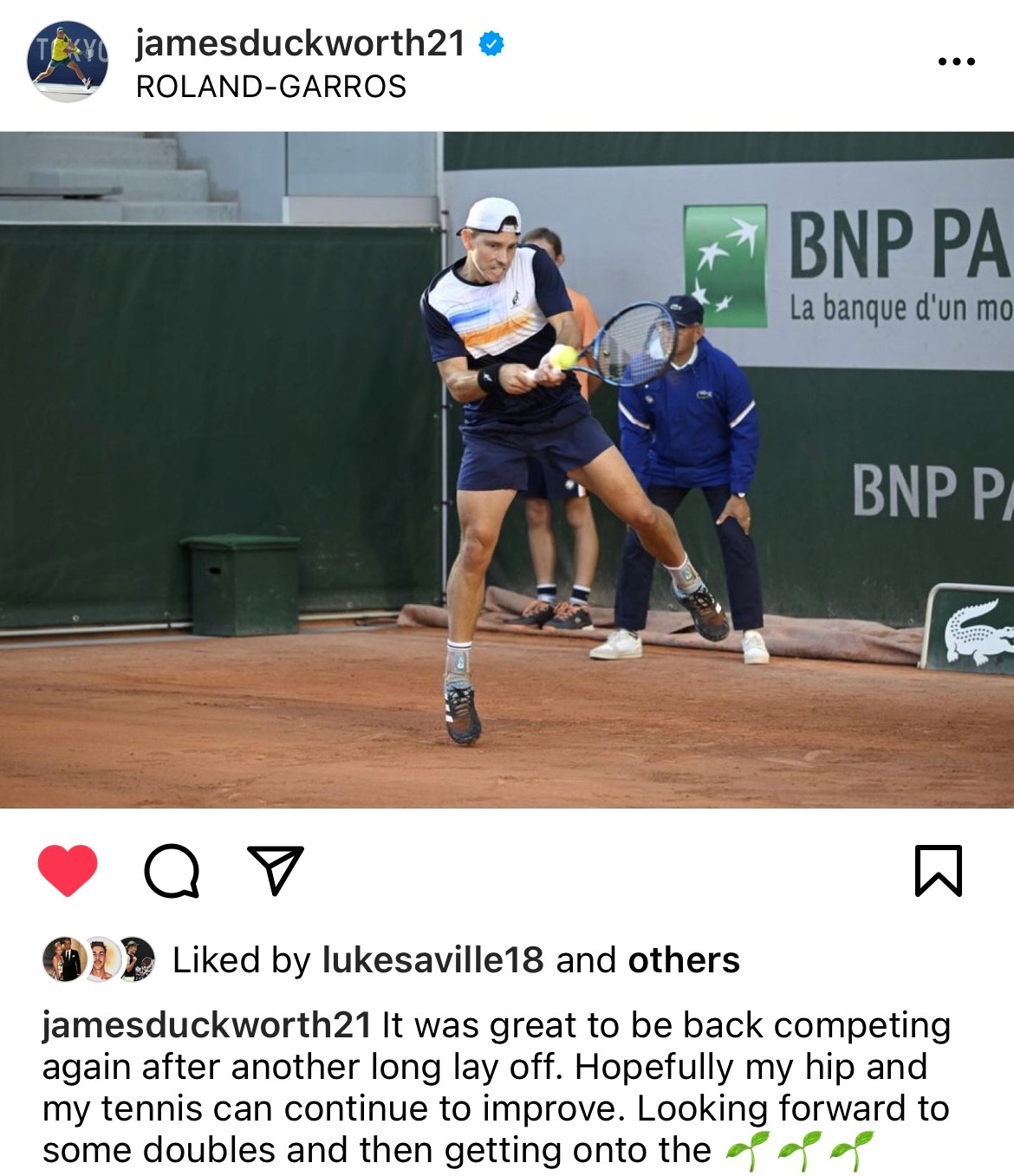 Arina Rodionova, Lizette Cabrera and Priscilla Hon have been exploring the city: 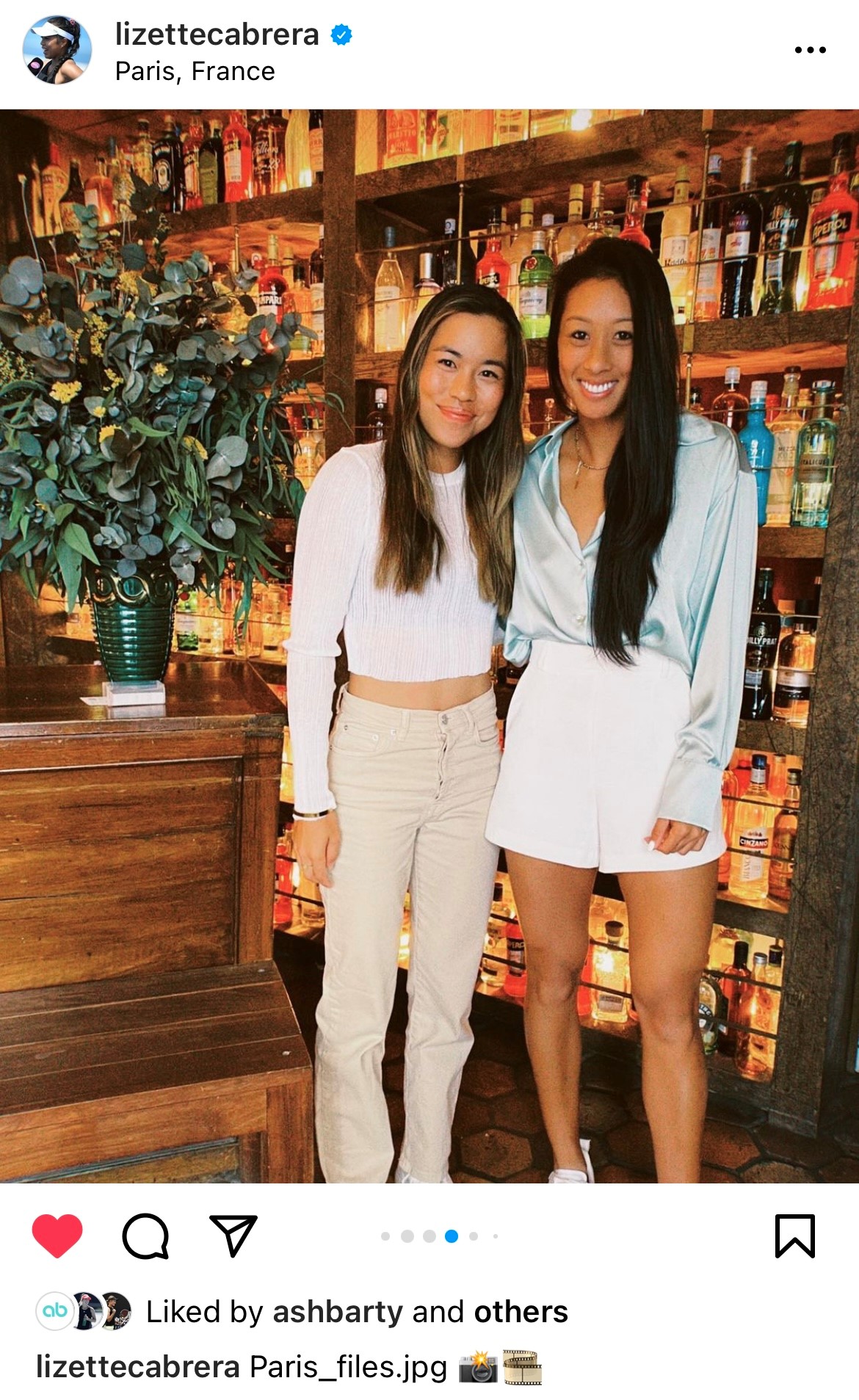 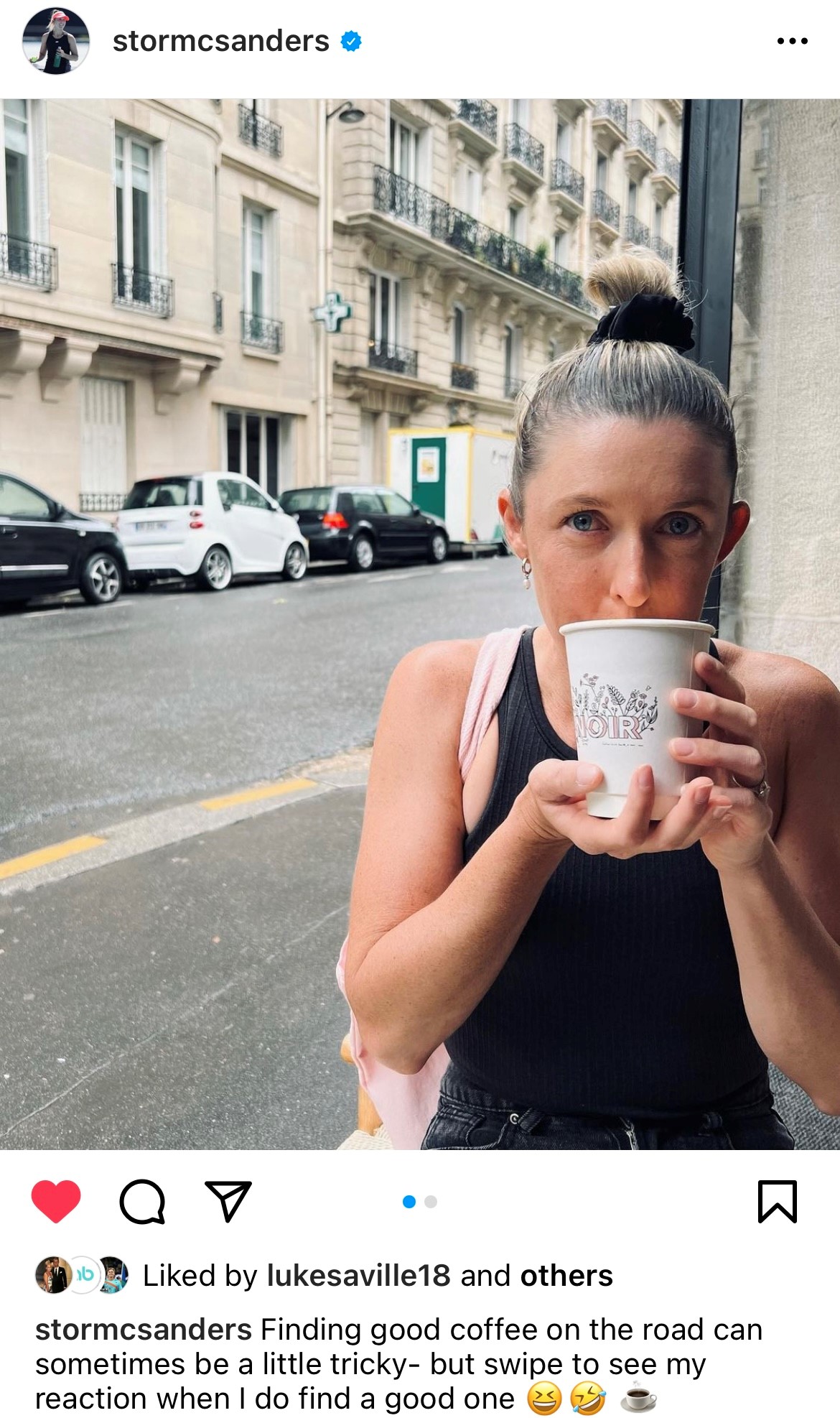 While Matt Ebden shared an insight into life on the road with his family:

Travelling with his wife Kim and baby son Harvey, @MattEbden shares some special experiences from his time on the road. https://t.co/GtGPXrQbl2

Meanwhile, Nick Kyrgios is at home in Australia preparing for the upcoming grass-court season: 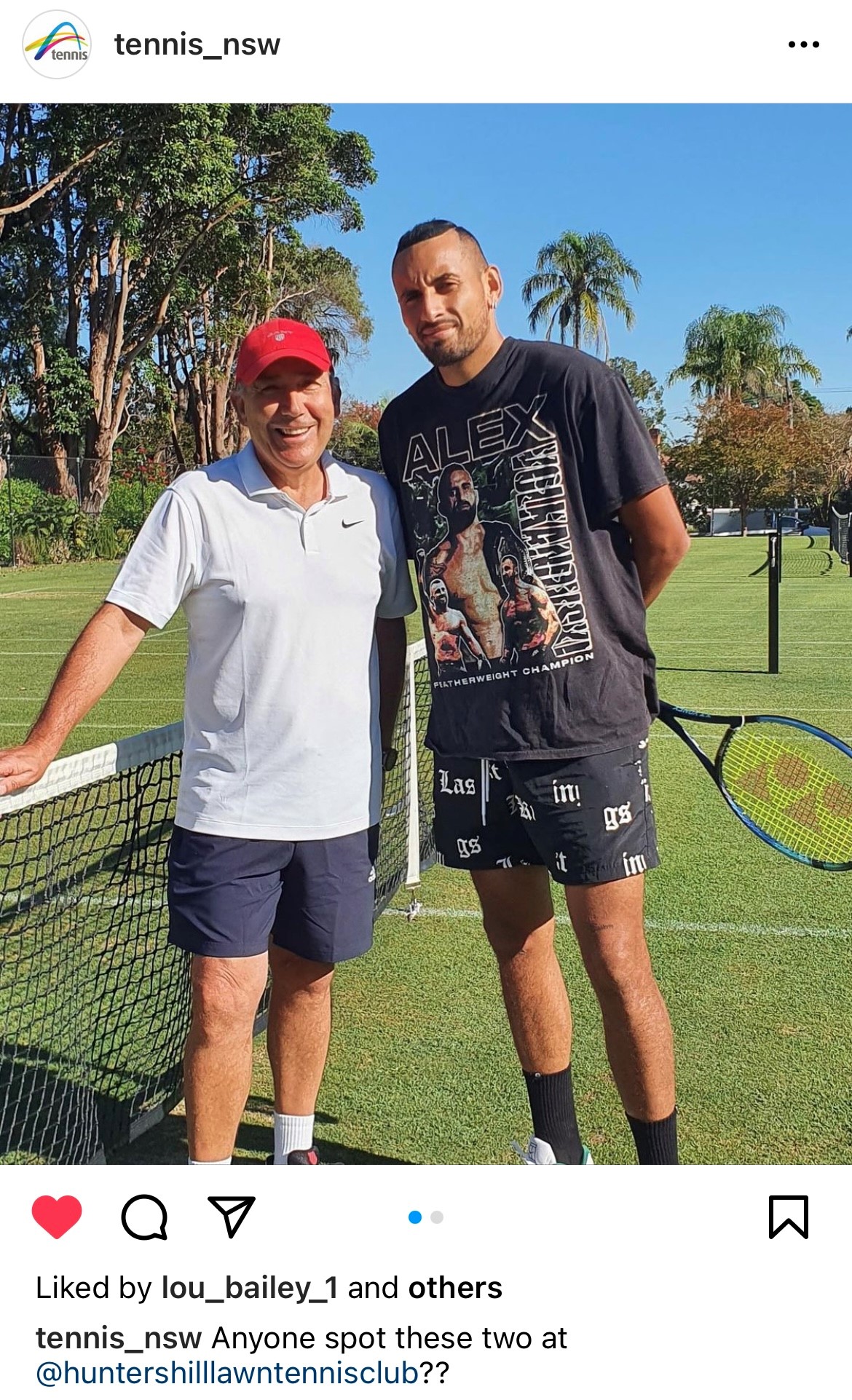 How "Rusty" came to be 🎯@darren_cahill was a constant companion, trainer and bestower of the nickname that stuck early in @lleytonhewitt's career.