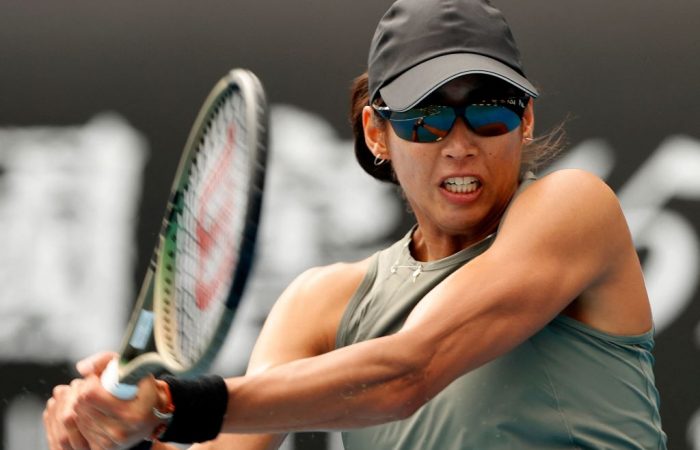 Astra Sharma and Daria Saville are off to winning starts in their bids to gain main draw entry into the prestigious BNP Paribas Open at Indian Wells, with each claiming wins in the first round of qualifying.

World No.96 Sharma, who qualified and progressed to the second round of last year’s BNP Paribas Open, next faces Viktoriya Tomova.

Saville is on the comeback trail from injury, after sitting out most of the 2021 season following Achilles surgery In February.

The 28-year-old made significant progress at her first overseas tournament for the year in Guadalajara; after winning the longest WTA match for the season against Emma Raducanu, Saville progressed to the quarterfinals and subsequently rose almost 200 rankings places.

Saville, who next faces Poland’s Magdalena Frech in qualifying, is aiming to contest the Indian Wells main draw for the fifth time.

It was a tougher day in the Californian desert for fellow Australians Maddison Inglis and Priscilla Hon, with both eliminated in the first round of qualifying.

The stage is set in the desert 🏟️

With 96-player men’s and women’s main draws, the BNP Paribas Open hard-court tournament is one of the two biggest tour events (alongside the Miami Open) outside the Grand Slams.

In 2020, Indian Wells was one of the first global sporting events cancelled due to the pandemic. The tournament was contested in an adapted October time slot last year, with Cameron Norrie and Paula Badosa respectively crowned men’s and women’s champions.

With world No.1 Ash Barty announcing her withdrawal from the tournament last week, Ajla Tomljanovic will spearhead Australia’s campaign in the women’s draw.

The world No.39, who upset Garbine Muguruza on her way to the fourth round last year, faces Hailey Baptiste in the first round.

Women’s main draw matches begin from Wednesday, with men to kick off on Thursday.