When Australia’s top-ranked players are not impressing us with their on-court efforts, they keep us entertained via social media with their off-court exploits.

Matt Ebden has made some new friends too. Although these ones are probably better at fetching tennis balls, rather than hitting them: 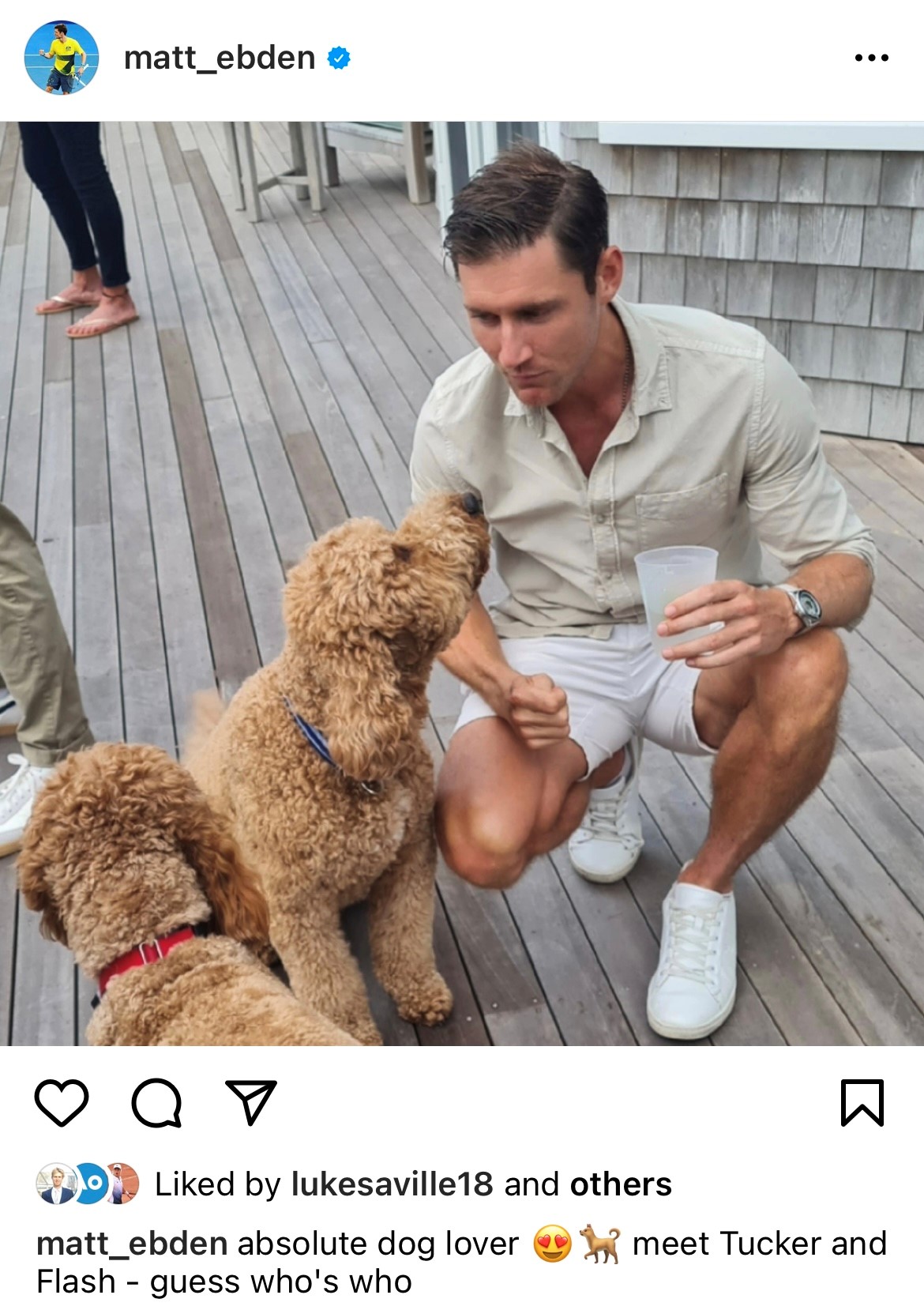 It has been a big week for Storm Sanders. The talented left-handed player celebrated her 27th birthday, became Australia’s top-ranked woman in doubles and also went back to school: 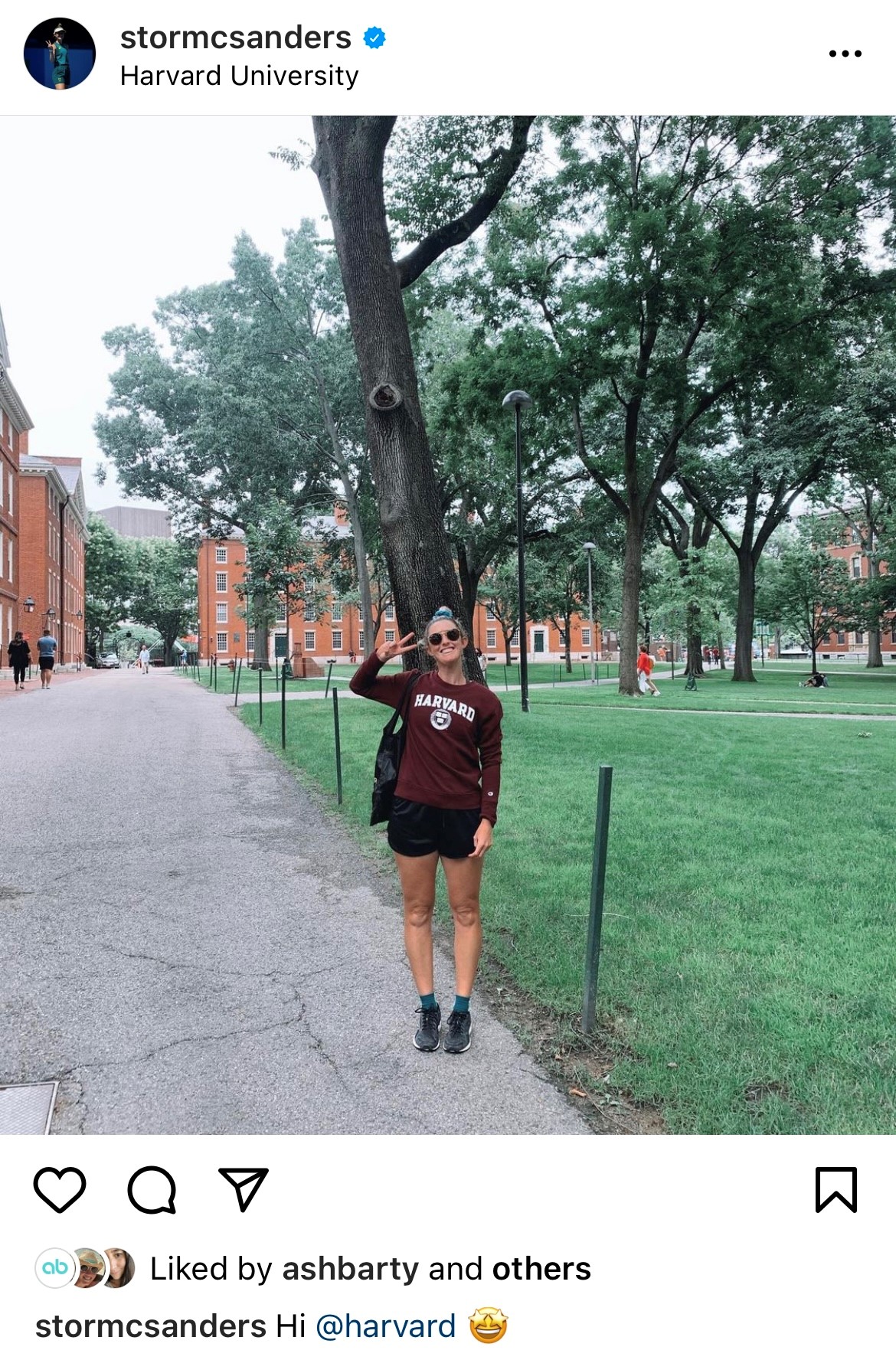 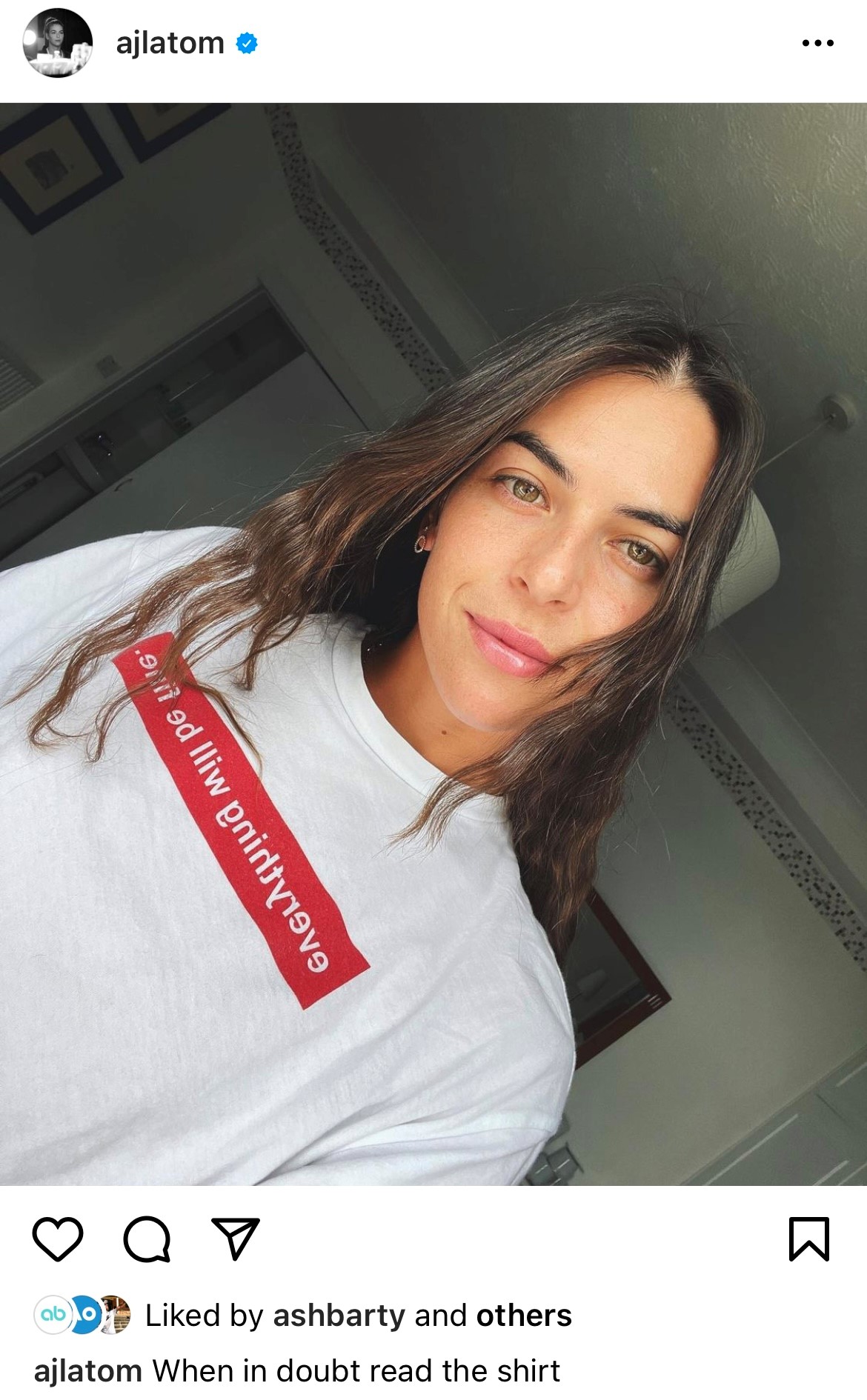 Meanwhile, Arina Rodionova is dreaming of returning to Melbourne: 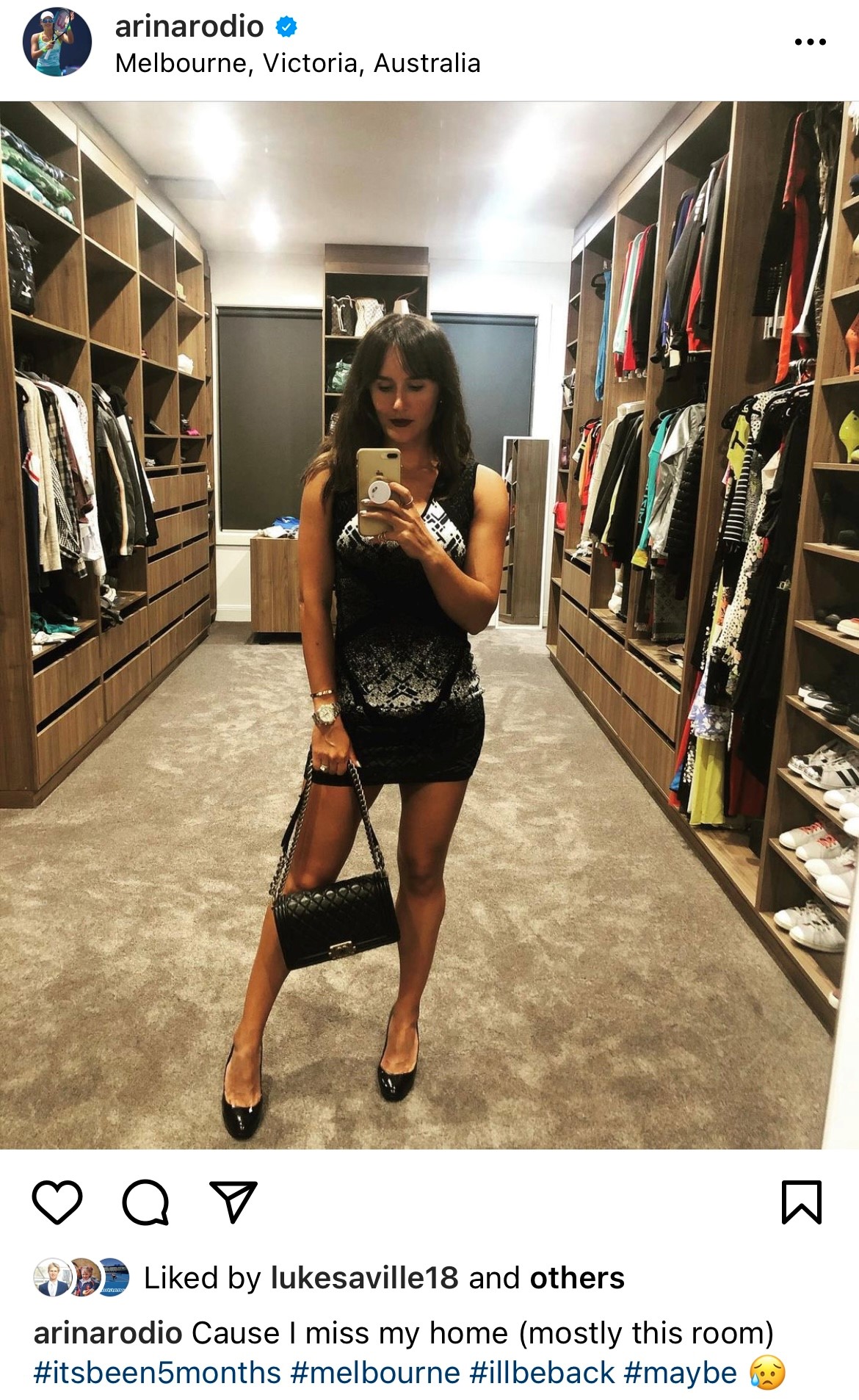 Ellen Perez is reminiscing about a recent visit to Portugal: 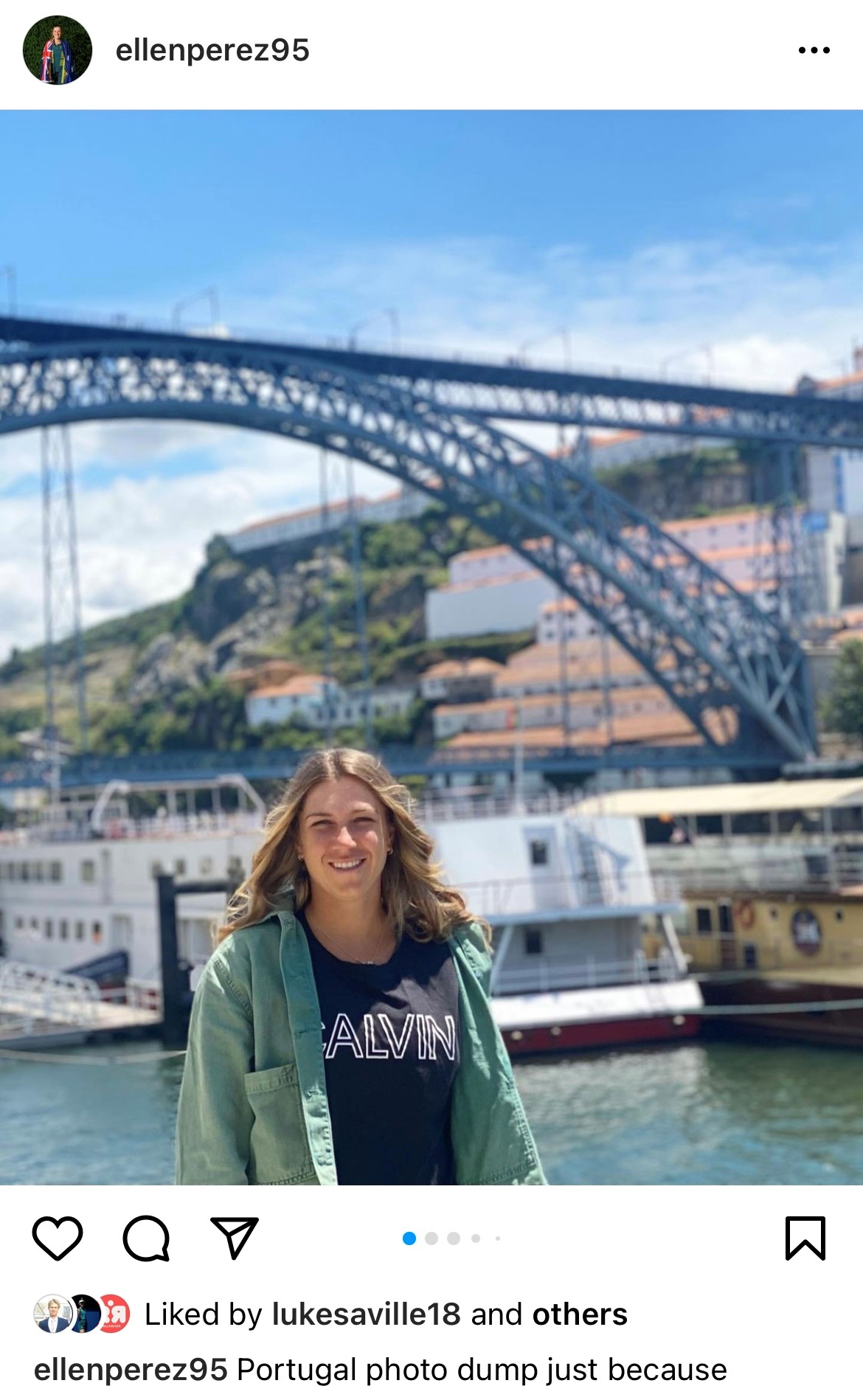 Several players – including Todd Woodbridge, Luke Saville, John Millman and Nick Kyrgios – have not been shy in sharing their opinions about Australia’s handling of the COVID-19 pandemic:

Honestly what is going on in our country? 28 days of Quarantine for returning Olympic athletes who want to return to Adelaide. #extraordinary https://t.co/sK9r0iyTIa

Embarrassed to be a South Aussie.. what is actually happening to our country??? https://t.co/T6xXTpAYaG

Agree, but we aren’t working together at all and I believe the stat is only 20% are fully vaccinated. I think it needs to be near 70 for things to maybe get ‘normal’ but it’s a joke rn

And finally, world No.1 Dylan Alcott is pumped for the upcoming Tokyo 2020 Paralympic Games:

That was the most enjoyable #Olympics I have ever watched. Credit to everyone involved, especially the athletes and Japan for making it happen. But now, the WARMUP IS OFFICIALY OVER. Time for the big show in 2 weeks! 😉 #paralympics #Tokyo2020 @Paralympics