Find out who our Australian players have drawn in the opening round of the Roland Garros 2021 qualifying events. 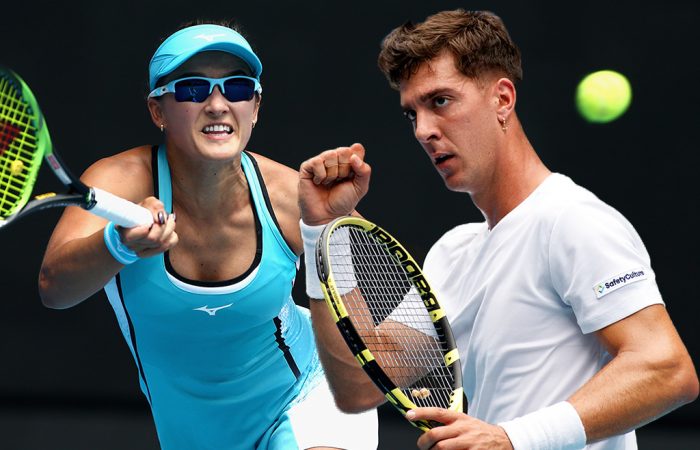 At least one Australian man is guaranteed to progress to the second round in Roland Garros qualifying, with Marc Polmans and Alex Bolt drawn to play each other in the opening round.

Bolt leads their tour-level head-to-head record 3-1, however all of their previous meetings have been on hard courts.

Thanasi Kokkinakis arrives in Paris with brimming confidence after claiming an ATP Challenger title in Italy – however, the 25-year-old faces a tough first-round encounter against ninth seed Mackenzie McDonald. The American has been ranked as high as No.57 and reached the Australian Open fourth round earlier this season.

Australia’s highest two ranked contenders in the women’s singles qualifying draw – Lizette Cabrera and Storm Sanders – have both been pitted against seeded players in the first round.

Cabrera plays No.32 seed Wang Xiyu of China, with Sanders to face No.24 seed Katarzyna Kawa of Poland.

Priscilla Hon, Arina Rodionova, Ellen Perez and Olivia Gadecki will also contest qualifying. It marks the first time since 1992 that Australia has had six women in a Roland Garros women’s singles qualifying draw.

Qualifying matches begins in Paris this evening (from 6.30pm AEST), with Tomic, Rodionova, Vukic, Perez, Polmans and Bolt all in action.