Aussie men out in Barcelona and Belgrade

The winning runs of Alex de Minaur, John Millman and Alexei Popyrin this week have all ended. 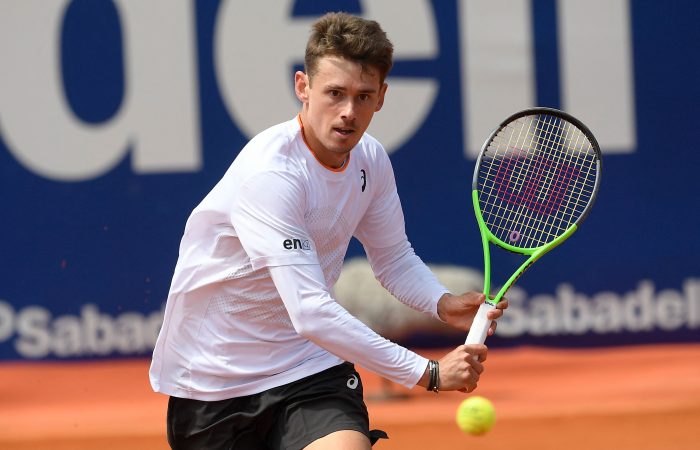 Second seed Stefanos Tsitsipas proved too strong for Australia’s Alex de Minaur in their third-round showdown at an ATP 500 tournament in Barcelona. World No.5 Tsitsipas recorded a 7-5 6-3 victory.

De Minaur showed plenty of grit in the 84-minute battle, but could not stop last week’s Monte-Carlo Masters champion from extending his current winning streak to seven matches.

The 22-year-old Greek has now won all five tour-level meetings against De Minaur.

It has been a tough day for Aussie men at an ATP 250 tournament in Belgrade, with both John Millman and Alexei Popyrin losing their second-round singles matches.

Millman and John-Patrick Smith were also beaten in the men’s doubles quarterfinals.

In better news, Ash Barty and American partner Jennifer Brady are through to the doubles semifinals at a WTA 500 tournament in Stuttgart.

The unseeded duo upset the No.2 seeds Xu Yifan and Zhang Shuai in the quarterfinals.

It is the furthest Barty has progressed in a tour-level doubles draw since making the Brisbane International final in January 2020.