A number of Australians have made impressive improvements in the latest tour rankings, including Thanasi Kokkinakis and Olivia Gadecki. 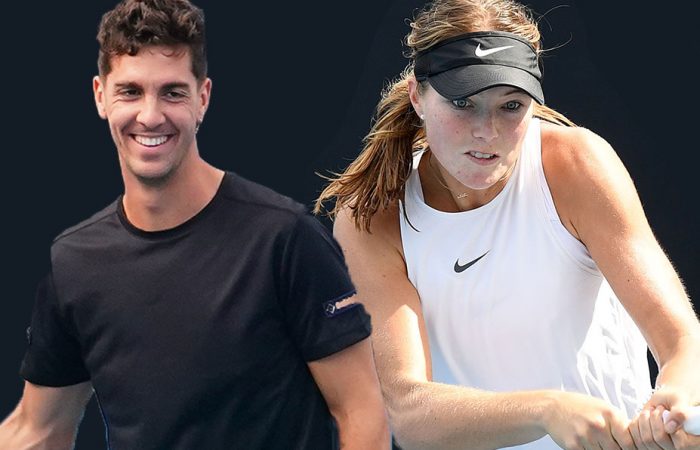 Australia’s Ash Barty is spending her 64th week atop of the WTA Tour singles rankings, placing her in the top 10 on the list of longest-serving No.1s in tour history.

Other significant movers this week include:
– Daria Gavrilova improves 77 places to world No.310
– Gabriella Da Silva Fick, who won her first WTA main draw match last week, rises 106 places to No.460
– Olivia Gadecki, the 18-year-old who upset world No.4 Sofia Kenin last week, was previously unranked. She enters the rankings at No.642
– Kimberly Birrell jumped 38 places to No.701 after making the Phillip Island Trophy third round
– Sixteen-year-old Charlotte Kempenaers-Pocz makes her ranking debut at No.1259.

John-Patrick Smith and Matthew Ebden are the biggest movers in the latest ATP Tour doubles rankings, boosted by a career-best quarterfinal run at Australian Open 2021.

Other significant movers this week:
– Nick Kyrgios jumps 33 places to No.224
– John Millman improves 494 places to No.292 after reaching the Australian Open third round
– Thanasi Kokkinakis rises 582 spots to No.438.