Jordan Thompson progresses to the Astana Open second round with a steely win over Brit Cameron Norrie. 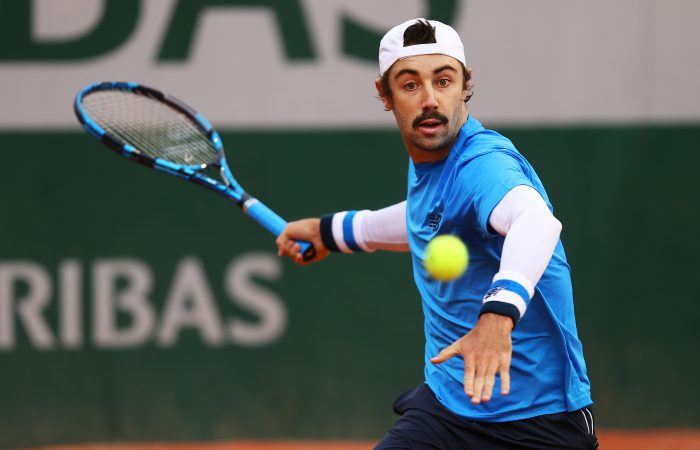 Jordan Thompson had to dig deep to earn his place in the second round of an ATP 250 tournament in Nur-Sultan.

Brit Cameron Norrie held a match point at 6-5 during a second set tiebreak in their opening-round match, but Thompson recovered to record a 5-7 7-6(6) 6-2 victory.

The No.60-ranked Thompson lost only six points on serve in the deciding set, stepping up when the pressure was on.

He joins fellow Australian John Millman, who received an opening-round bye as the fourth seed, in the second round.

Millman will face Spanish veteran Fernando Verdasco in the second round – a rematch of their Cologne meeting last week, which the Australian won.

Verdasco advanced with a 6-4 7-6(5) victory against Australia’s James Duckworth in the first round.

Marc Polmans and Alexei Popyrin’s hopes of progressing to the main draw were dashed, with both beaten in the final qualifying round.

John Peers is now the only Australian competing at the event.