Lizette Cabrera sets a new career-high ranking as Storm Sanders returns to the top 500 following her stunning return to singles. 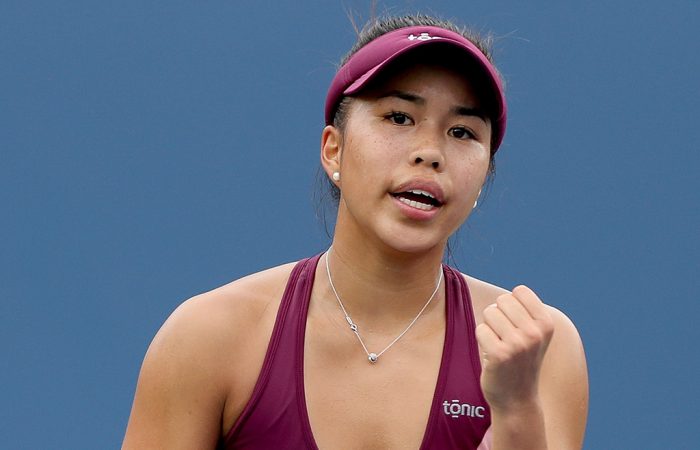 Lizette Cabrera has eclipsed her career-high ranking, set more than two years ago, thanks to her latest success on the ITF circuit.

The Queenslander, whose previous best ranking was No.134 in October 2017, vaulted 23 places to No.131 this week after reaching the final of the Pro Tour event in Playford, South Australia.

Just over three months ago, the 21-year-old was ranked outside the world’s top 250.

Since then Cabrera has won 26 of her past 34 matches, and was on a 14-match winning streak — she had won the Darwin and Bendigo titles and advances to the Playford final — before losing to a resurgent Storm Sanders.

Sanders this week returned to the WTA singles rankings list for the first time in 13 months after her stunning triumph in Playford.

In just her second singles event in two years, the left-hander stormed through the draw for the loss of just one set, returning to the top 500 at No.428.

She peaked at No.202 more than five years ago before being beset by injuries.