The Roland Garros 2019 draw is set and not all Australians avoided seeded players. 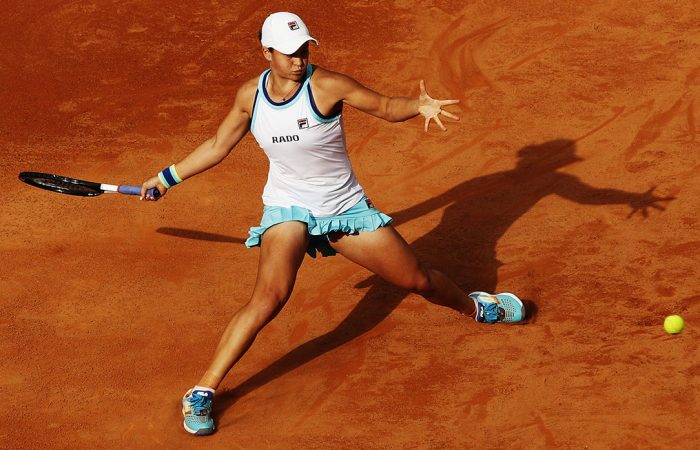 The No.8-seeded Barty begins her campaign in Paris against No.71-ranked American Jessica Pegula, with Australian Open 2019 semifinalist Danielle Collins looming as a potential second round opponent.

Barty’s quarter of the draw also features 23-time Grand Slam champion Serena Williams (who she could meet in the fourth round) and world No.1 Naomi Osaka.