Alexei Popyrin continues his rapid ascent in the rankings after reaching the second round of the ATP Basel event as a qualifier. Priscilla Hon is also nearing the top 150 after her title run in Bendigo. 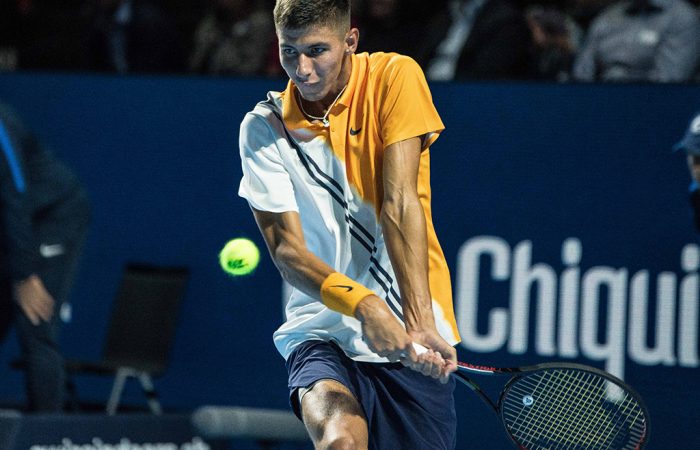 Alexei Popyrin has set another rankings milestone after advancing to the second round of last week’s ATP Swiss Indoors in Basel.

The teenager qualified for the tournament and then won his first career tour-level match before pushing No.2 seed Alexander Zverev to two tight sets in the second round.

On the women’s side, Priscilla Hon sits on the verge of the top 150 herself after winning the Pro Tour title in Bendigo – an ITF $60,000 event.

She has won 11 of her past 14 matches dating back to early September.

The woman she beat in the Bendigo final, Ellen Perez, cracked the top 200 for the first time after rising 36 places to No.178.

Below is a look at who made the biggest moves in the latest edition of the ATP and WTA rankings: