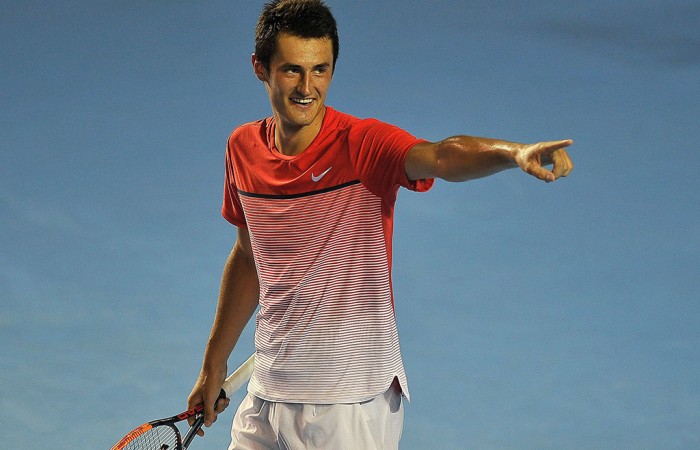 Bernard Tomic and Nick Kyrgios will received first-round byes at the BNP Paribas Open in Indian Wells after being seeded for the year’s first ATP Masters event.

Tomic, the 17th seed, will face in the second round the winner of the match between Rajeev Ram and a qualifier.

No.12 seed Milos Raonic looms in round three.

To get there, Kyrgios must first get past the winner of the match between Korean young gun Hyeon Chung and Spaniard Albert Ramos-Vinolas.

Lurking as a potential fourth-round opponent is No.2 seed Andy Murray.

John Millman takes on a qualifier for a crack at 30th seed Steve Johnson, while Groth faces Leonardo Mayer, the winner advancing to a second-round meeting with Viktor Troicki, the 20th seed.