Jarmila Gajdosova has continued her surge up the WTA rankings while our young Aussie men have entrenched themselves inside the world's top 200. 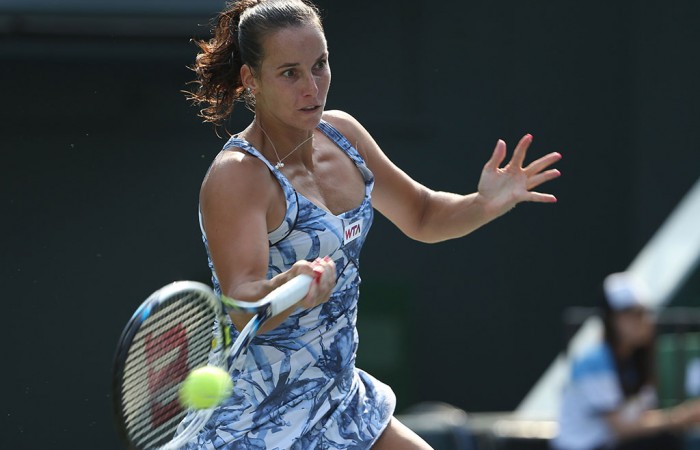 Jarmila Gajdosova has continued her surge up the WTA rankings, returning to the top 70 for the first time since May 2012.

Gajdosova vaulted 11 places to world No.68, becoming the third Aussie woman inside the top 70 behind Sam Stosur (No.21) and Casey Dellacqua (No.26).

Her latest result was qualifying for the WTA Wuhan Open and then going on to reach the second round, upsetting 16th-ranked Flavia Pennetta en route.

Beginning with her title at the ITF $50,000 event Nottingham in June, Gajdosova has won 28 of her last 36 matches, and in that same time has improved her ranking from 228th to its current mark.

She dipped as low as No.334 in March before her resurgence, following six months on the sidelines in 2013 due to mononucleosis.

On the men’s side, Jason Kubler has continued his equally impressive rise, jumping 39 places to a career-high ranking of No.155.

The Queenslander won his first ATP Challenger title last week in Sibiu, Romania, the 11th and biggest title of his career.

Less than a year ago, the 21-year-old was ranked outside the world’s top 500; he has since won six titles, including four in 2014.

He is now the eighth-ranked Australian, part of a promising troupe of young Aussie players who have entrenched themselves in the world’s top 200.

This includes Thanasi Kokkinakis, who this week rose 12 places to 172nd after qualifying for the ATP Shenzhen Open and reaching the second round.

Meanwhile, John Millman rose 65 places after progressing to the quarterfinals of the Napa Challenger in California.

He now sits at world No.526, while his conqueror, compatriot Alex Bolt, rose six places to 210th – a career-high – following his semifinal run.

> check out where the Aussies stands in the latest ATP rankings