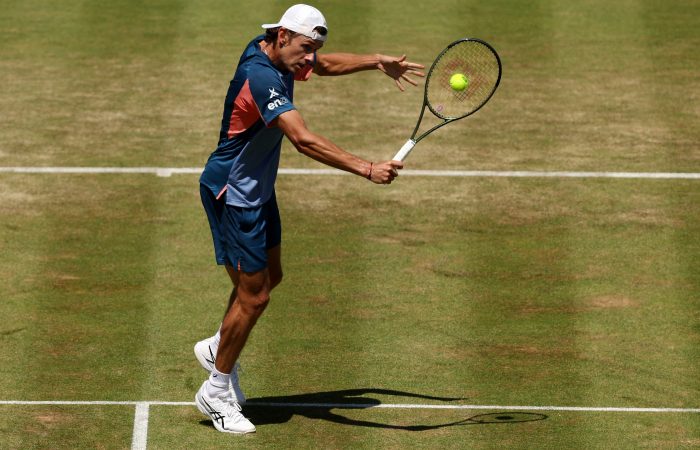 It’s no secret that Australian players love the grass-court season, as this week’s social round-up highlights … 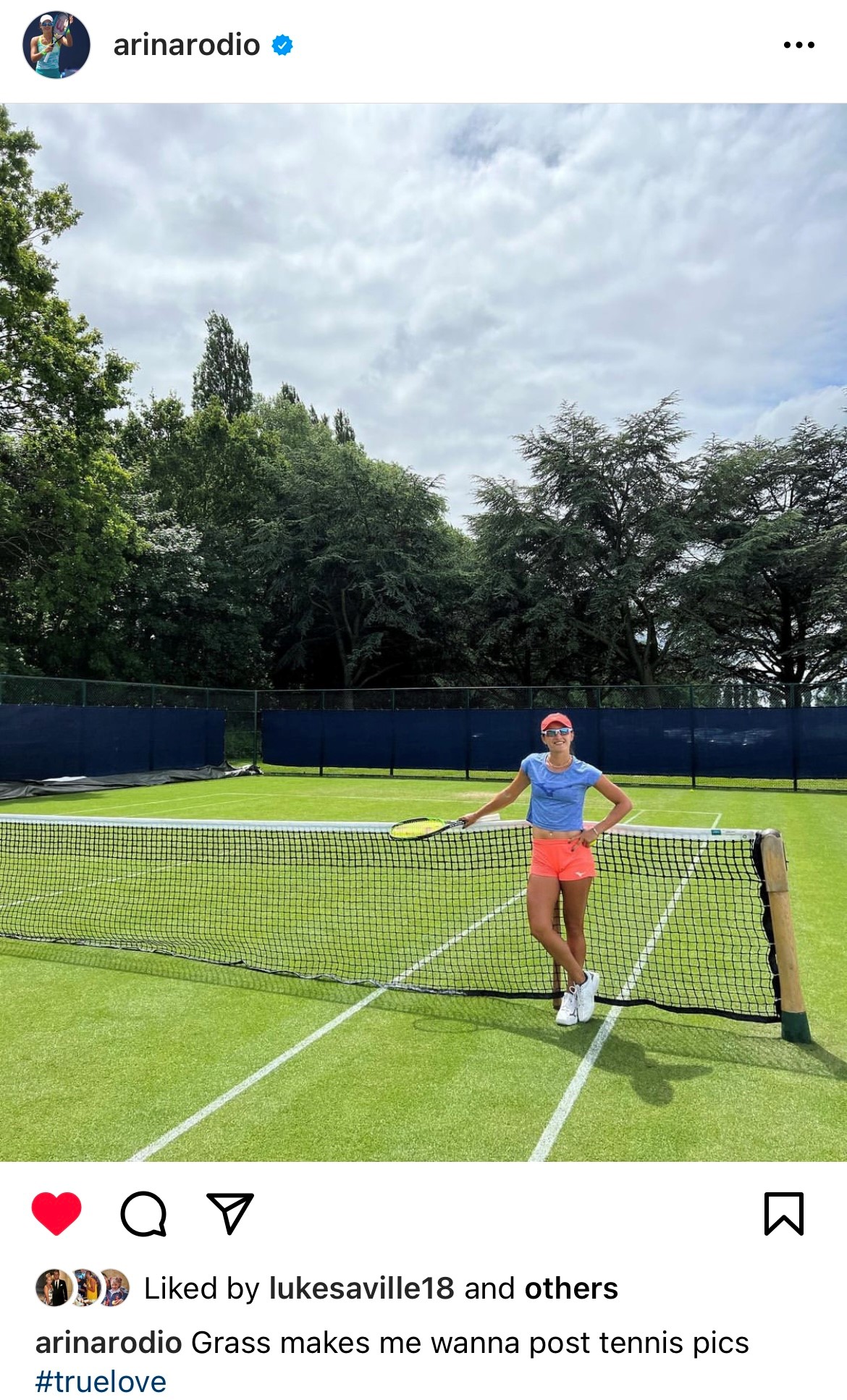 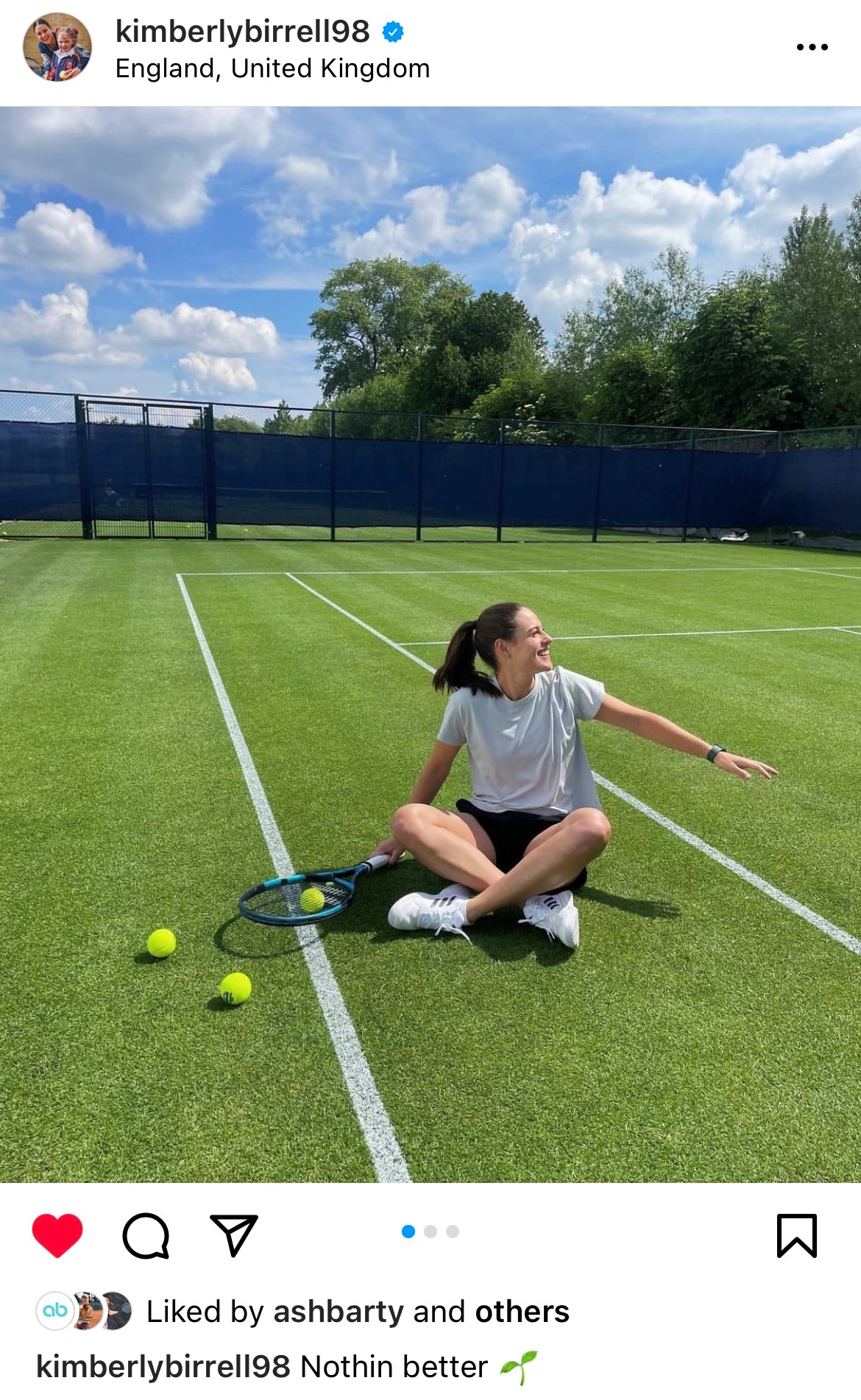 Ellen Perez is all smiles after winning her fourth career WTA doubles title at ‘s-Hertogenbosch:

Matt Ebden and Max Purcell were happy with a finals appearance in the men’s doubles competition at ‘s-Hertogenbosch:

Ajla Tomljanovic took fans behind the scenes at Nottingham:

Follow @AjlaTom as she kicks off her grass court season in Nottingham on the latest episode of #MyTennislife! pic.twitter.com/80p4F3K7Jn

Daria Saville lost her grass-court shoes while travelling in Germany:

It’s funny but also not funny cause I don’t have grass court shoes for when I play on Saturday 🥲 pray for me pic.twitter.com/yrYUpzSI2M

Luckily, Storm Sanders came to the rescue with a spare pair: 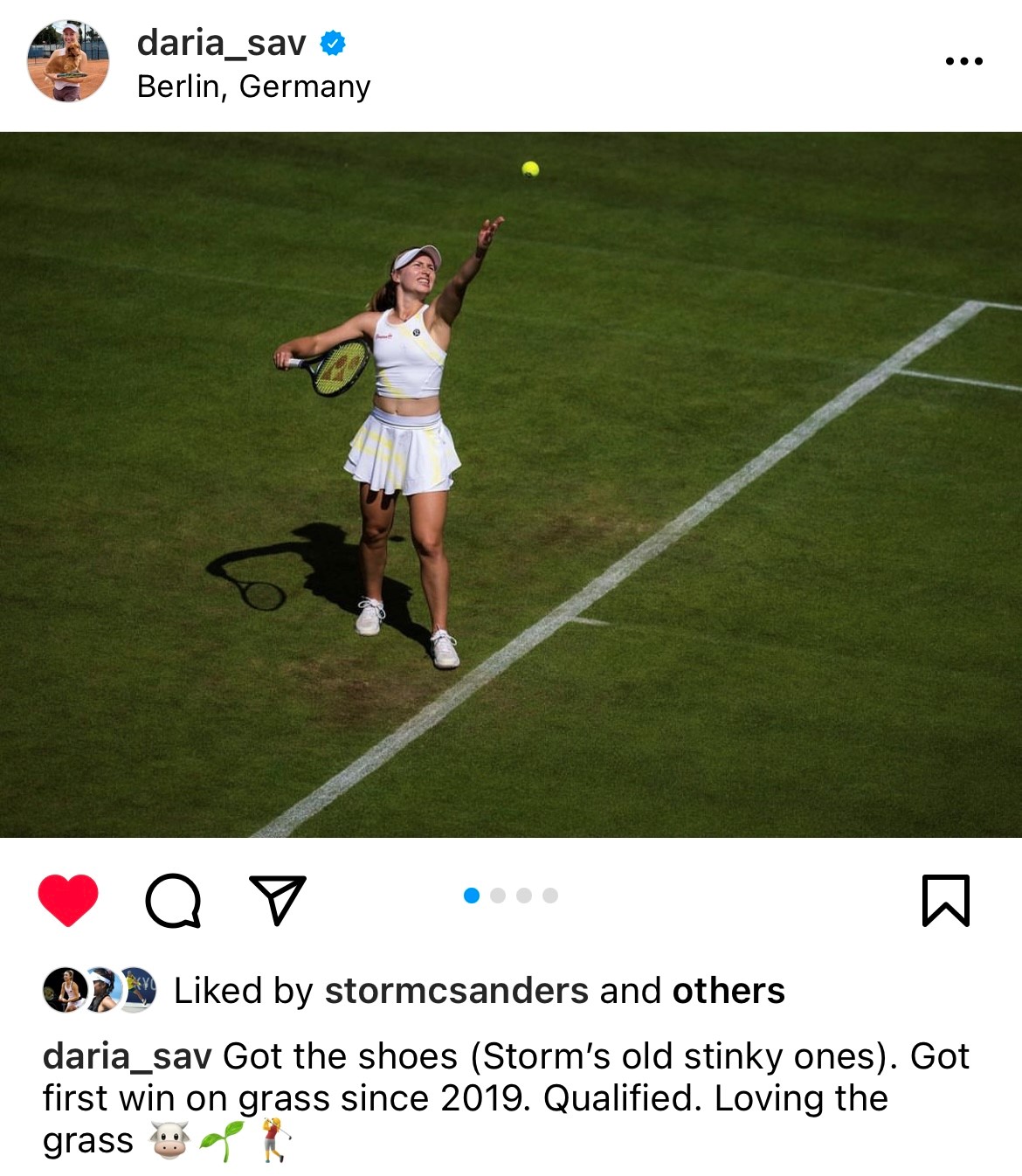 Alex de Minaur is happy to be progressing at Queen’s Club in London, where he is still alive in the doubles competition: 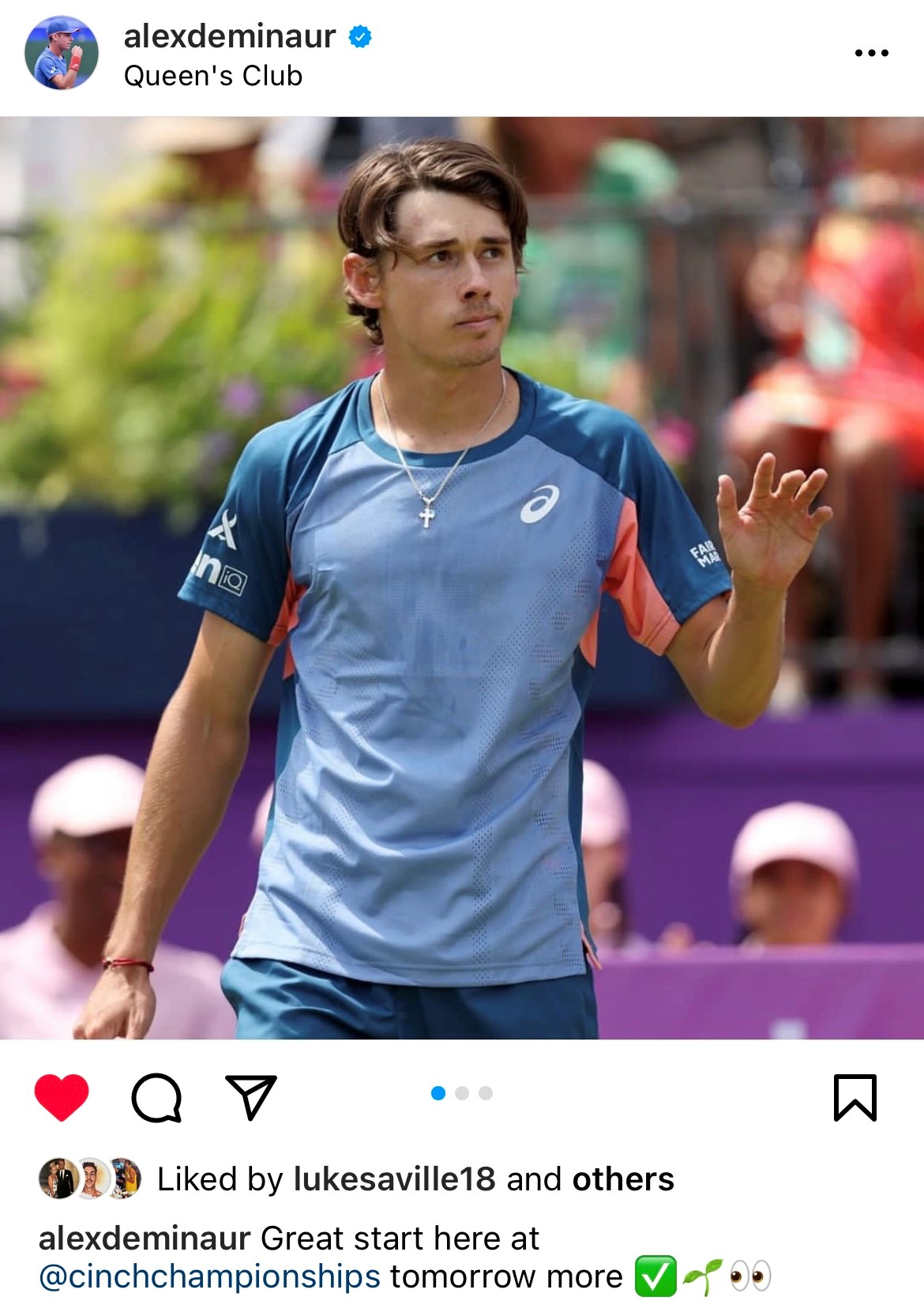 Nick Kyrgios has been providing plenty of entertainment on his favourite surface:

While after a long injury lay-off, Kaylah McPhee is simply excited to be back on tour: 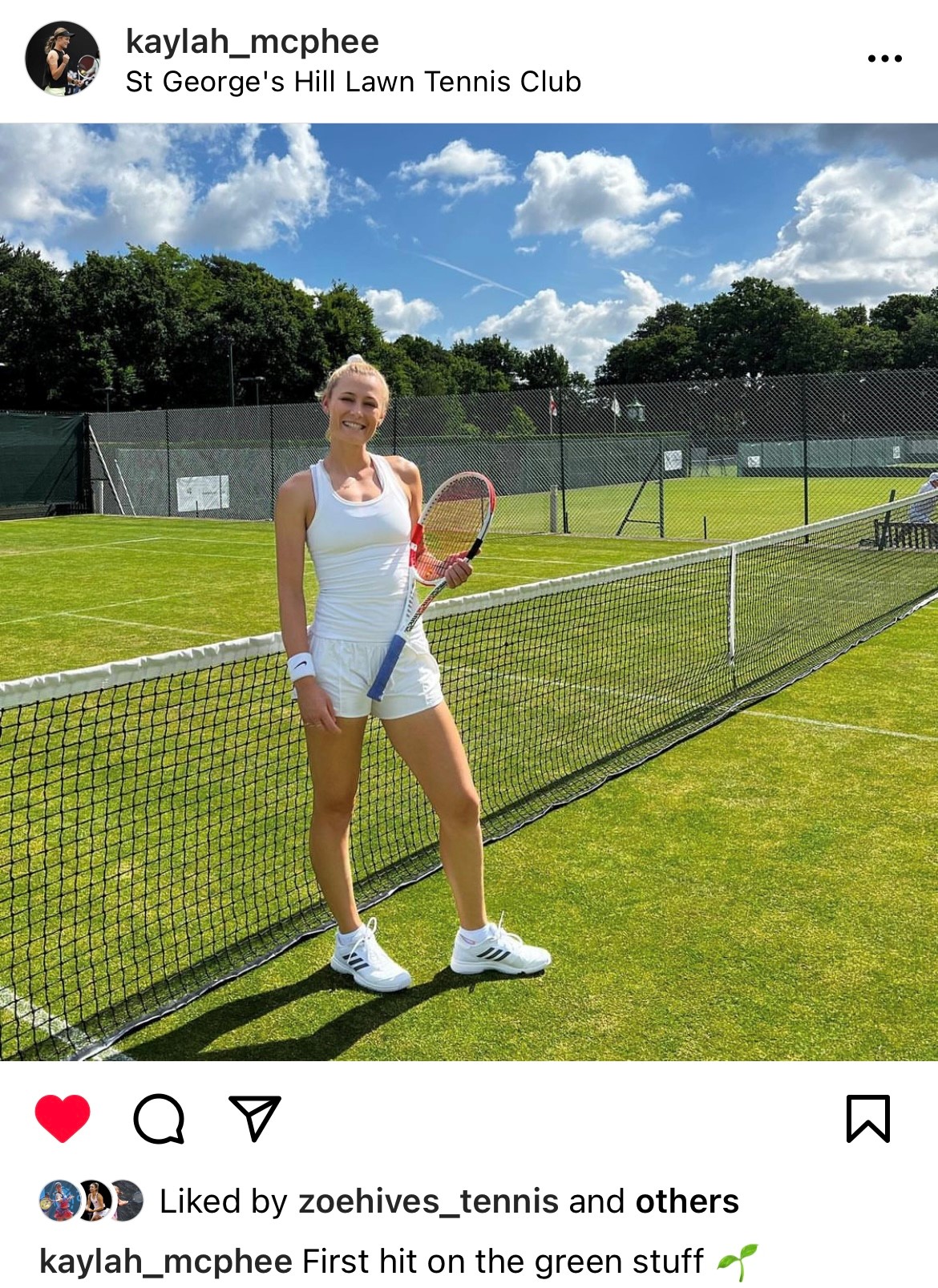 Retired Ash Barty has had a busy week. The reigning Wimbledon champion received an Order of Australian honour and took part in a charity event at the MCG:

Congratulations to @AshBarty, named an Officer of the Order of Australia for her distinguished services to tennis and to youth development programs.

A tremendous and deserving honour for one of our greatest role models. pic.twitter.com/c7ta7ND0Mw

And finally, Lleyton Hewitt reflected on his memorable Davis Cup victory against Roger Federer in the International Tennis Hall of Fame’s #RoadtoNewport series:

Roger Federer, @lleytonhewitt, @RodLaverArena, and a trip to the @DavisCup final on the line 💪