Six Australian men have finished the 2021 season inside the world's top 100, led by Alex de Minaur at world No.34. 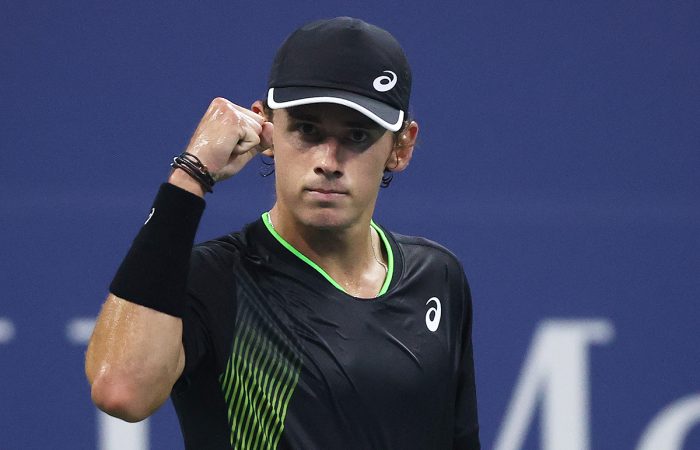 The 22-year-old, who won two ATP singles titles and achieved a career-high ranking at world No.15 in June, finishes the 2021 season at world No.34.

De Minaur is one of six Australian men in the year-end top 100 rankings, which the ATP Tour published this week.

James Duckworth ends his career-best year as Australia’s No.2-ranked man. The 29-year-old’s year-end ranking of world No.49 is much higher than his previous best of No.100, achieved in 2019.

Alexei Popyrin has recorded his best year-end ranking too at world No.71. This betters the 22-year-old’s previous highest at No.97 in 2019.

The season is not officially over yet for several Australian men, with the Davis Cup Finals beginning in Europe later this week.