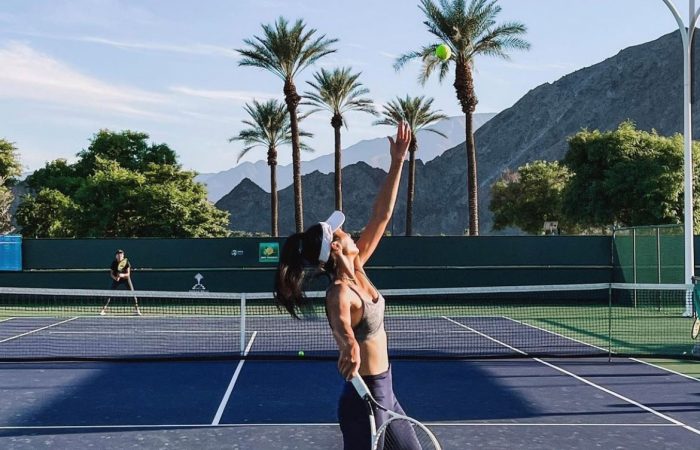 Tennis takes our top-ranked players to some pretty spectacular locations, as this week’s social round-up highlights …

Priscilla Hon has been competing in the picturesque Californian desert: 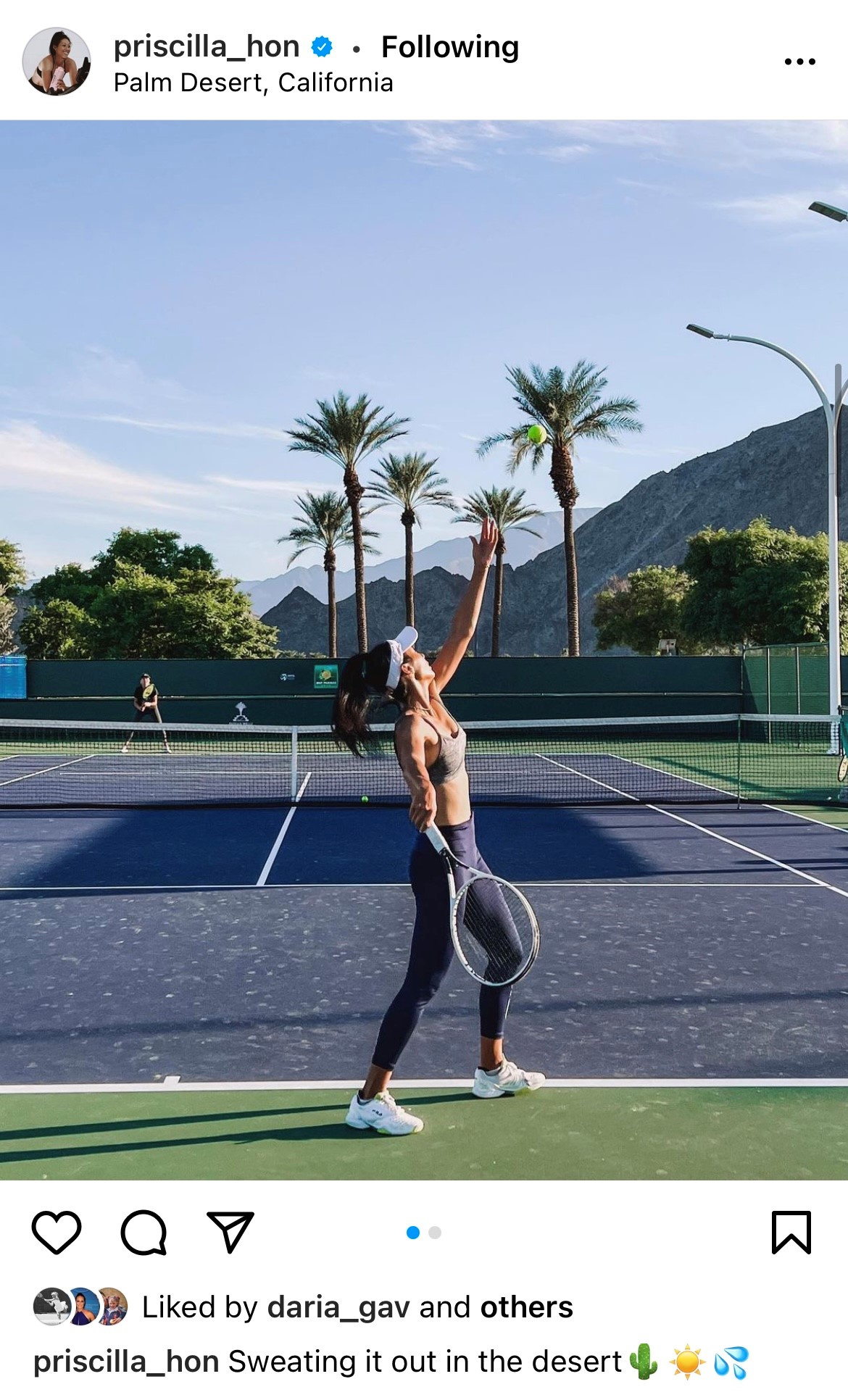 Alexei Popyrin is a fan of the views at Indian Wells too: 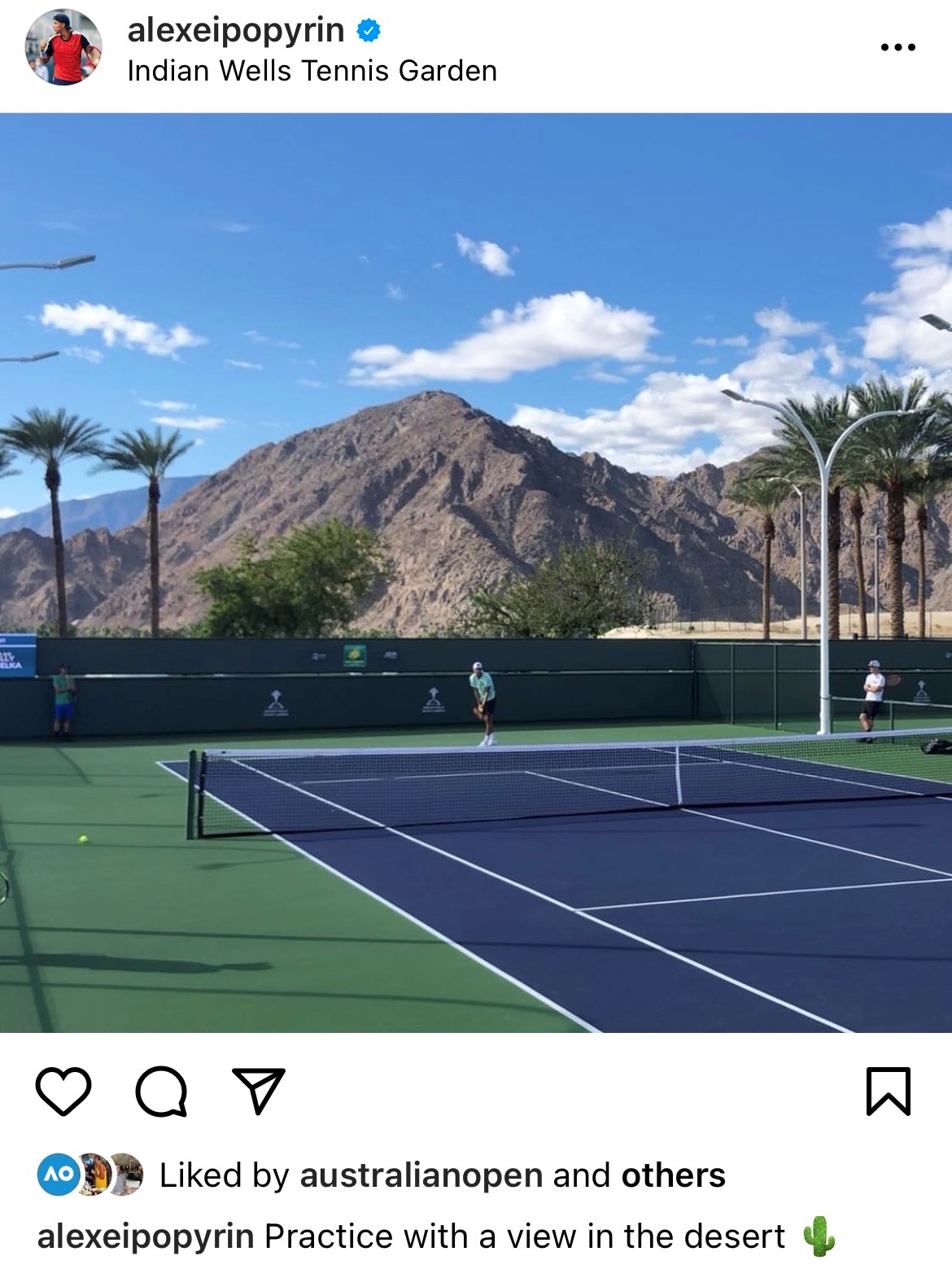 Ellen Perez is having a magical time in Portugal: 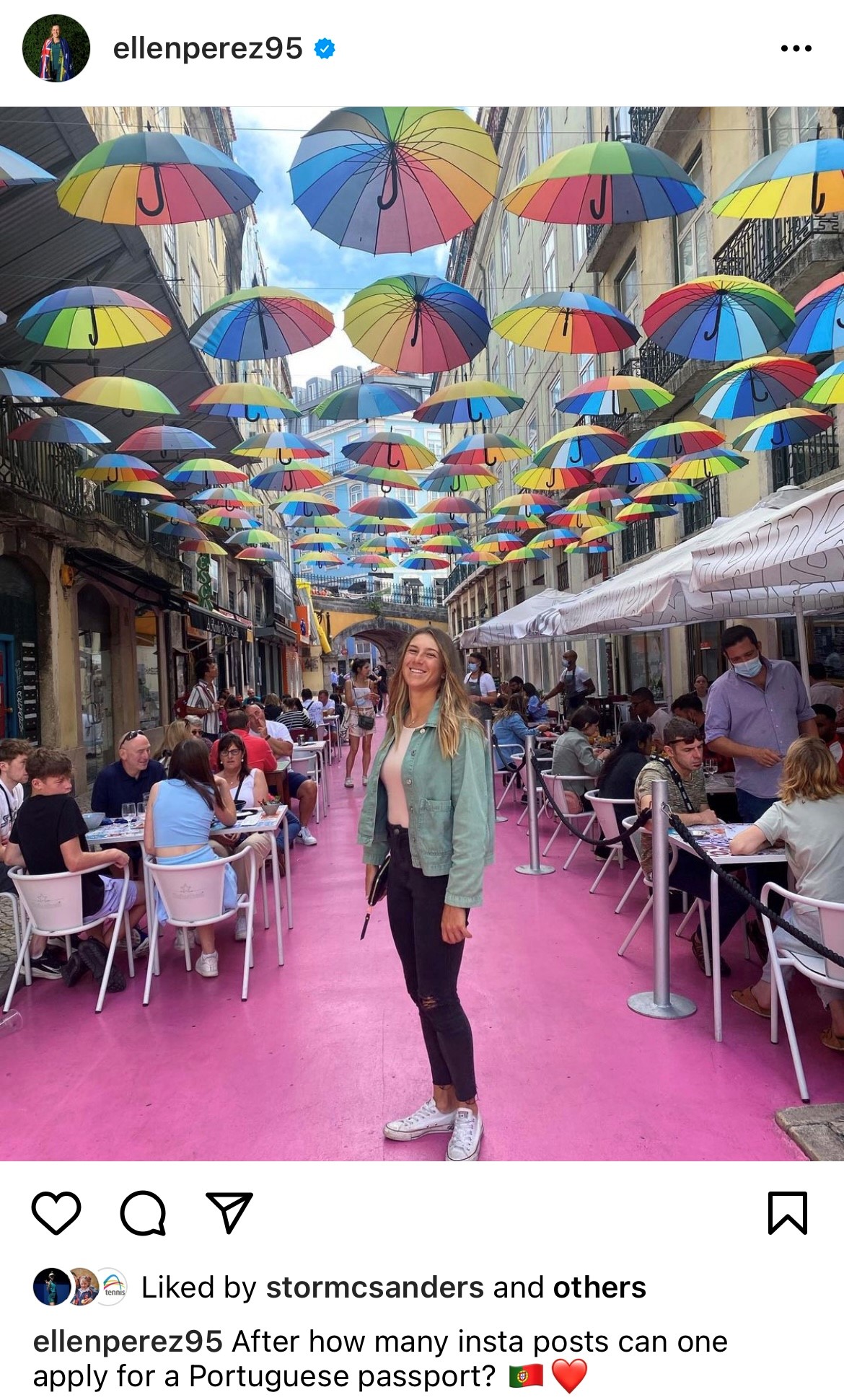 Li Tu is feeling lucky to be in France: 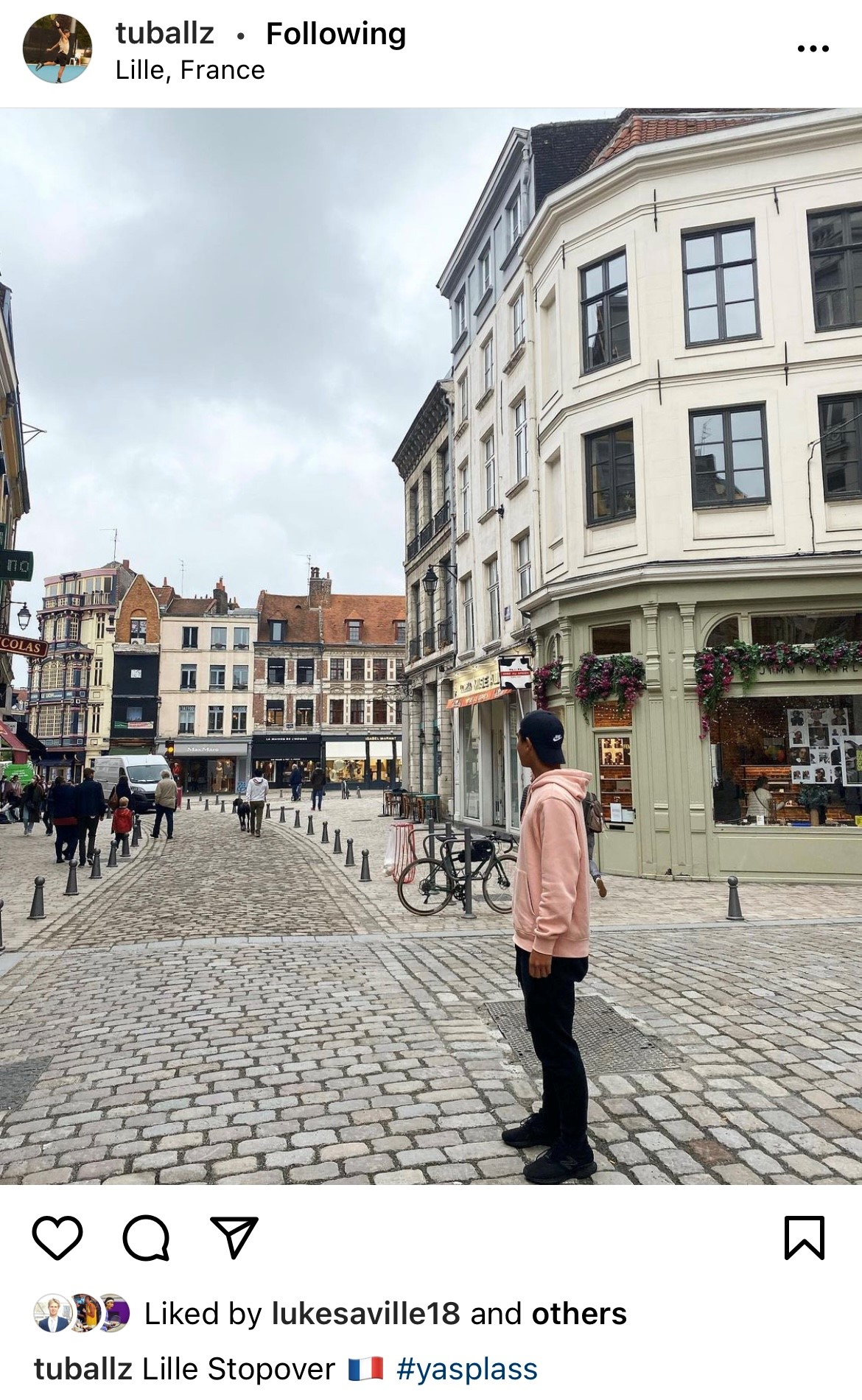 There is no place like home though, as our Australian players will also agree.

John Millman and John-Patrick Smith are certainly missing home, sharing an insight into their challenging travel schedule with Ukrainian player Illya Marchenko on his YouTube channel:

Why Australian Tennis Players are Crazy?https://t.co/N4P826cdWG

An injured Daria Gavrilova is at home in Melbourne – but missing her fiance Luke Saville, who is competing overseas:

Speaking of challenges, Todd Woodbridge’s long-awaited return to golf (which has been banned in Victoria due to COVID-19 lockdowns) didn’t quite go to plan:

Meanwhile, Mark Philippoussis has faced some big challenges of his own to reach the final stages in television program SAS Australia: The former Australian Davis Cup star’s effort has earned widespread praise, with Darren Cahill and Thanasi Kokkinakis among his many fans: