Australian Ellen Perez and Czech partner Kveta Peschke have made a winning start at a WTA 1000 tournament in Montreal. 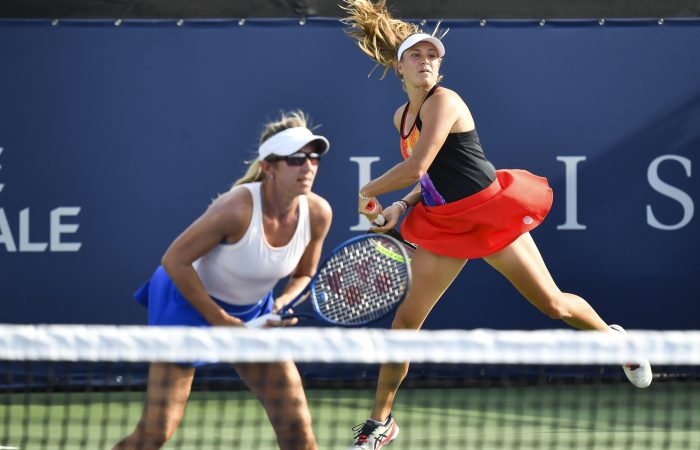 Ellen Perez’s new doubles partnership with former world No.1 Kveta Peschke is off to a fantastic start.

After reaching the San Jose semifinals in their debut as a team last week, the Australian-Czech combination have now progressed to the second round at a WTA 1000 tournament in Montreal.

Perez, who is 25, and 46-year-old Peschke now play Lativa’s Jelena Ostapenko and Ukrainian Dayana Yastremska in the second round.

No Australians featured on today’s schedule at an ATP Masters 1000 tournament in Toronto – but tomorrow looms as a busy day.