John Millman and James Duckworth have won their first-round matches at an ATP Masters 1000 tournament in Toronto. 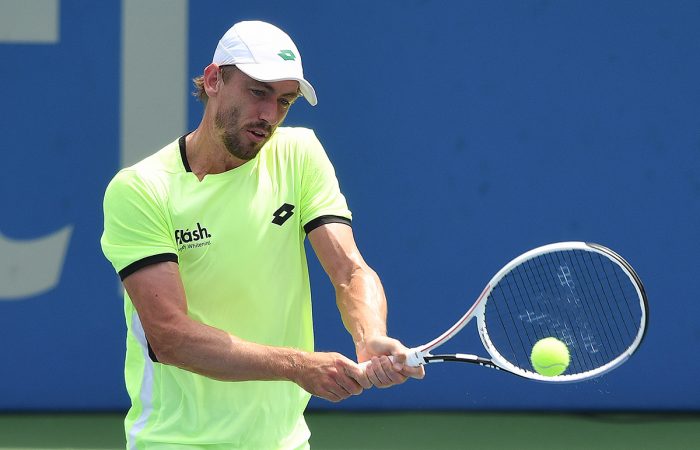 Australian players have made an impressive start at the Canada Masters, with John Millman and James Duckworth both advancing to the second round.

The 29-year-old Duckworth plays No.16 seed and recently-crowned Washington champion Jannik Sinner in the second round, while Millman has set up a showdown with No.11 seed Gael Monfils.

Nick Kyrgios won’t be joining them, after losing his opening-round clash with American Reilly Opelka today.

Ajla Tomljanovic was unable to complete her opening-round match at a WTA 1000 tournament in Montreal.

The world No.49 won the first set 6-2, before France’s Fiona Ferro bounced back to level the match at one-set apiece. Tomljanovic then retired due to a right hip injury after one hour and 24 minutes on court.

It leaves Ellen Perez, who is competing in doubles alongside former world No.1 Kveta Peschke, as the last remaining Australian competitor at the tournament.