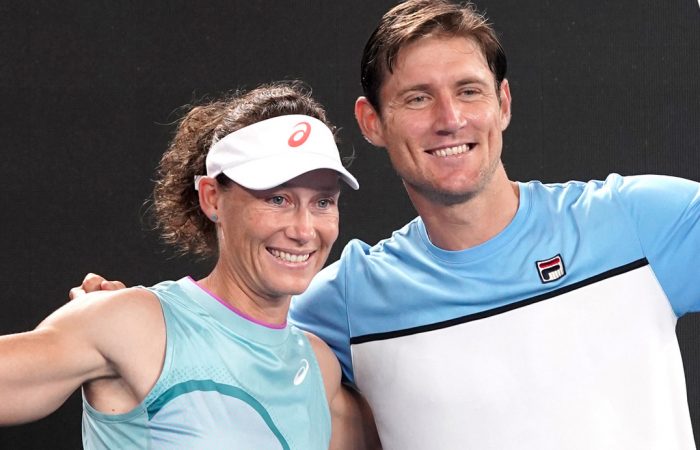 The Wimbledon 2021 mixed doubles draw has been revealed – and it includes seven teams featuring Australian players.

Nick Kyrgios has received a wildcard to play with former world No.1 Venus Williams.

“There was an interview that Venus took, and she got asked, ‘Who would your dream doubles partner be?’ She said, ‘Nick Kyrgios’,” the 26-year-old Australian explained of why he asked her to play.

“She’s obviously a legend. To see her still gracing the courts of Wimbledon, winning matches at 41 … At 41, I don’t think I’ll be able to honestly hit another ball. She’s a legend.

“I do want to experience playing with one of the Williams sisters in mixed doubles. Honestly that’s like a dream come true for me. They’ve been around for so, so long. I think it will be a bit of fun. I think we’re a bit of a danger pair as well if we serve well.”