Three Australians scored wins on day one of qualifying at Roland Garros, with Marc Polmans, Aleksandar Vukic and Ellen Perez all advancing to the second round. 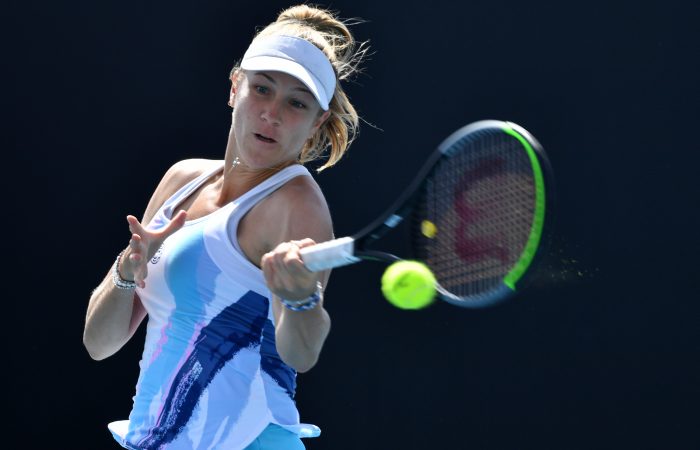 Polmans next plays 16-year-old French wildcard Arthur Fils, who eliminated Bernard Tomic in the opening round.

Australia’s Aleksandar Vukic had little trouble against Portugal’s Frederico Ferreira Silva, scoring a 6-3 6-1 victory in 61 minutes. The 25-year-old Vukic, who is attempting to qualify in Paris for a second consecutive year, fired seven aces and lost only eight points on serve.

Arina Rodionova made a promising start in her first-round clash with India’s Ankita Raina, but was beaten in three sets.