John Millman advances to his first quarterfinal of the season at an ATP 250 tournament in Germany. 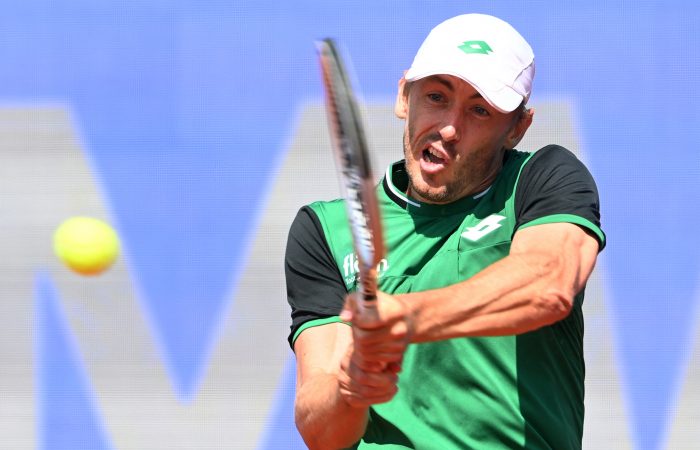 Australia’s John Millman is through to the quarterfinals at an ATP 250 tournament in Munich.

The No.8 seed advanced when Argentine Guido Pella retired with a right leg injury early in the second set of their second-round clash.

Matt Ebden and John-Patrick Smith are also into the quarterfinals after scoring a straight-sets win in doubles action.

Ajla Tomljanovic has sealed her place in the main draw of a WTA 1000 tournament in Madrid.

The 27-year-old Aussie scored a 7-6(4) 6-1 victory against China’s Wang Xiyu in the final qualifying round.

Tomljanovic has been pitted against world No.22 Elena Rybakina of Kazakhstan in the first round.