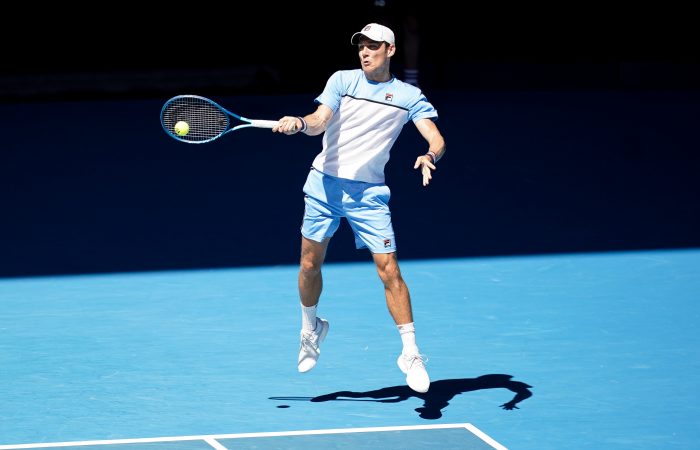 The 33-year-old Australian, who is a wildcard entry, defeated compatriot and world No.39 John Millman in the second round of the ATP 250 tournament today.

It was an impressive performance from Ebden, conceding only 15 points on serve in the 72-minute match.

Ebden’s 6-4 6-1 victory against the No.2-seeded Australian is his first top-50 win since October 2018. It also propels Ebden into a first ATP-level singles quarterfinal since July 2019.

The world No.316, who achieved a career-high ranking of No.39 in 2018, opted not to travel internationally last year after the tour’s COVID-19 shutdown.

World No.114 Popyrin is into his second career ATP quarterfinal, matching his career-best run at Atlanta in July 2019.

The 21-year-old Popyrin, who is aiming to advance to his first ATP semifinal, boasts a winning record against the more-experienced Ebden. He won their only previous meeting, in Basel in 2018, in straight sets.

Ebden is also through to the doubles quarterfinals alongside fellow Australian John-Patrick Smith. This is the duo’s third quarterfinal of the season, having also reached this stage at the Melbourne Summer Series and Australian Open earlier this month.