The draws have been set for this week's Adelaide International, a WTA 500 tournament held at Adelaide's Memorial Drive Tennis Centre. 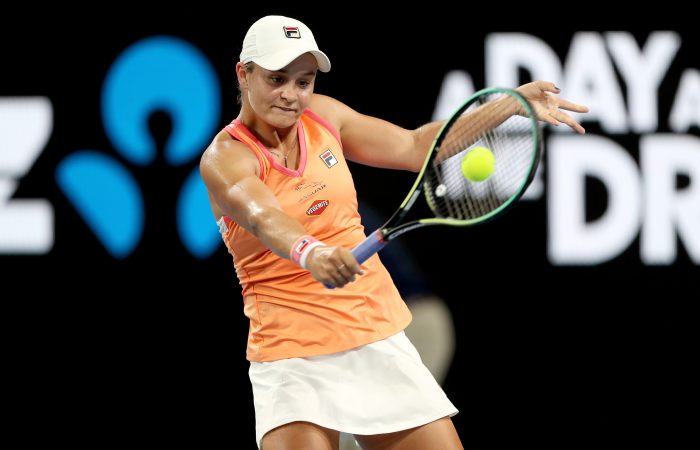 World No.1 Ash Barty, who accepted a wildcard as a late entry, is returning to defend her title. She receives an opening-round bye.

The world No.1 has landed in a strong quarter of the draw, which also includes fellow Grand Slam singles champions Sam Stosur and reigning Roland Garros winner Iga Swiatek. Barty plays either China’s Zheng Saisai or American Danielle Collins in the second round.

Stosur and Ajla Tomljanovic both play qualifiers in the opening round, while 18-year-old Olivia Gadecki is set to face eighth seed Wang Qiang of China.

The final round of qualifying is played tomorrow.

Australia has strong represention in the women’s doubles draw, with 14 Aussies competing.

Stosur, who was a mixed doubles finalist at Australian Open 2021, is teaming up with fellow Aussie Ellen Perez.

Destanee Aiava and Astra Sharma, an Aussie pairing who pushed the top seeds to three sets at Australian Open 2021, have another tough opening round against last year’s Roland Garros finalists.

Tickets are on sale via Ticketmaster. Tickets start at $20 for adults with free tickets available for children at all sessions.