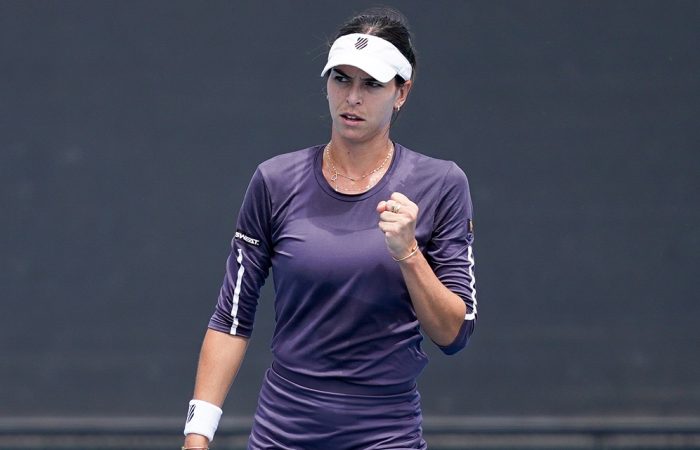 They join fellow Australian and world No.1 Ash Barty in the main draw when it gets underway from Monday at Memorial Drive Tennis Centre in South Australia.

Tomljanovic enters the tournament in impressive form having stretched world No.2 Simona Halep in a two-and-a-half hour second round match at the Australian Open.

Stosur, a former world No.4 and 2011 US Open champion will travel to Adelaide after competing in the Australian Open mixed doubles final this evening alongside Matt Ebden.

The tournament’s singles main draw will be conducted at 1.00pm ACDT tomorrow.

Tickets are on sale via Ticketmaster. Tickets start at $20 for adults with free tickets available for children at all sessions.