Australia's Ash Barty has finished as the WTA Tour's year-end No.1 for the second season in a row. 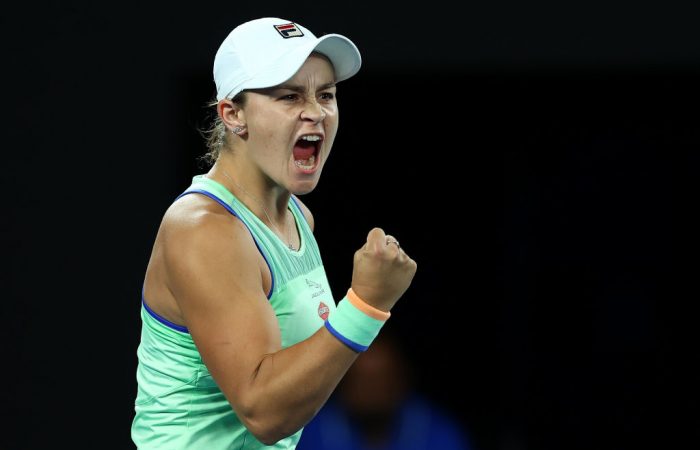 The WTA Tour have published its year-end rankings for 2020 – and for only the second time in history, an Australian woman tops the singles list.

Ash Barty has recorded her second consecutive year-end No.1 finish.

The 24-year-old’s season highlights include winning the inaugural Adelaide International in January and a career-best Australian Open semifinal appearance.

The WTA rankings are traditionally based on a 52-week system, however a revised format that counts results from March 2019 to November 2020 was introduced due to the global COVID-19 pandemic. This means players’ best results within this extended period now count towards their ranking, taking into account the five-month tour suspension and ongoing safety concerns that restricted competition opportunities during the 2020 season.

In Barty’s case, ranking points from her Roland Garros and WTA Finals title victories in 2019 remain on her tally.

However, Sam Stosur’s streak of 16 consecutive year-end top-100 finishes has ended. The 36-year-old, who is aiming to return to the tour from maternity leave in January, is playing her first event since March at this week’s UTR Pro Tennis Series in Melbourne.

Six Australians feature in the year-end top 100 in doubles, with Barty the top-ranked Aussie at No.14.

The ATP Tour year-end rankings are published later this month. Their season continues with the ATP Finals in London this week, where Australia’s John Peers is looking to win a third title at the elite season-ending championships.