No doubles delight for Aussies at Roland Garros

Five Australian players were eliminated from the doubles competition during day six action in Paris. 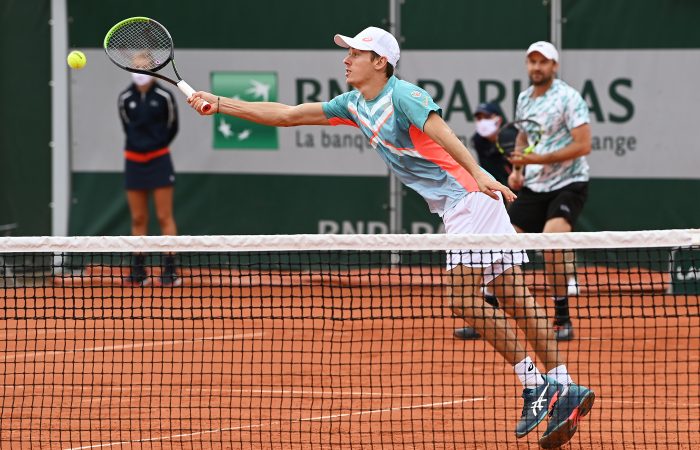 The winning run of Australians Alex de Minaur and Matt Reid in the men’s doubles competition has ended at Roland Garros.

The close friends scored their first career doubles wins in Paris this week. However, they proved no match for third-seeded American Rajeev Ram and Brit Joe Salisbury in the second round.

The reigning Australian Open champions recorded a 6-3 6-1 victory, losing only nine points on serve in the 51-minute match.

Ajla Tomljanovic and her American partner Alison Riske were beaten by sixth seeds Kveta Peschke of the Czech Republic and Demi Schuurs of the Netherlands.

The French Open opted not to run a mixed doubles competition this year. It is the first time since 1940 there has been no mixed doubles played at the tournament.