James Duckworth moves to within one spot of his career-high ranking after his first ATP semifinal last week, while Alex Bolt makes a big jump after his exploits in Launceston. 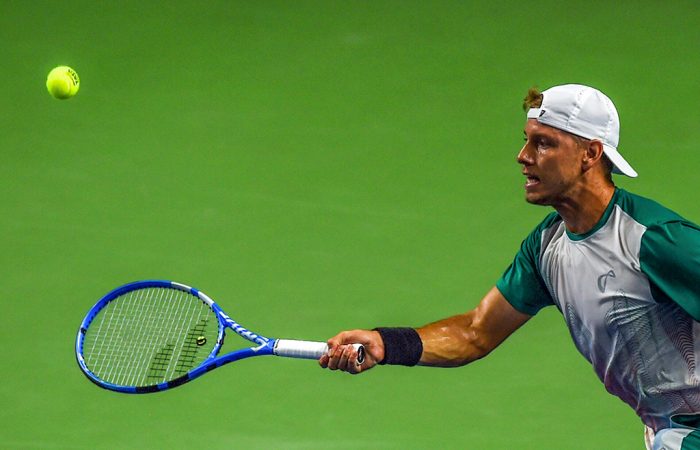 James Duckworth’s progression to the semifinals of last week’s ATP tournament in Pune has boosted the Australian to within one place of his career-high ranking.

Duckworth rose to No.82 in April 2015; after several injury-marred seasons, he is back up to No.83 — and now inside the Australian top five.

Alex Bolt, meanwhile, has also moved towards his career-high ranking — No.125, set in March last year — after a run to the final of the Launceston Challenger.

Bolt slipped outside the top 150 after the Australian Open but rebounded thanks to his strong performance in Tasmania.

There was little movement in this week’s WTA rankings; no tour-level tournaments were played as the Fed Cup qualifying ties instead took centre stage, while ranking points from the 25K-level Launceston women’s tournament will not be added until next week.