World No.1 Ash Barty's success on court -- and exploding popularity off it -- was reflected in the sheer volume of awards she collected in a glittering 2019 season. 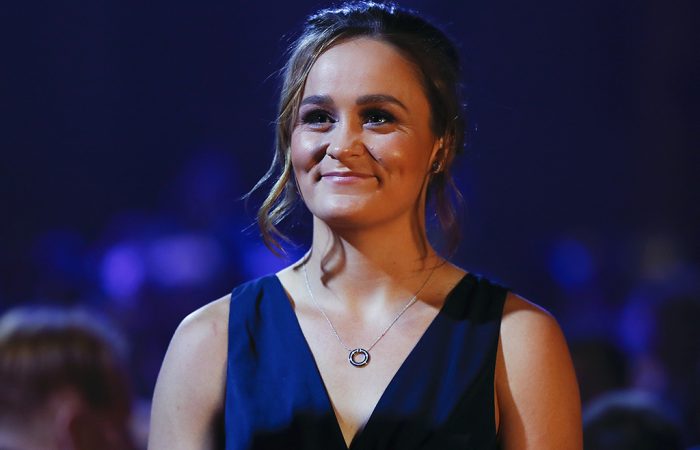 Ash Barty’s glittering 2019 has ended with the world No.1 being showered with awards and honours recognising her achievements both on and off the court.

The 23-year-old Queenslander won close to 20 awards from a variety of organisations and bodies, with the bulk coming in October, November and December as she wrapped up her breakthrough season.

In 2019, Barty rose from world No.15 to No.1 after winning four titles, the biggest of those coming at the French Open — her first Grand Slam singles title.

She ended the year by winning at the prestigious WTA Finals in Shenzhen, a victory earning her the biggest prize money cheque in the history of professional tennis.

Her success on the court and her highly-admired qualities as a role model — most notably for girls and the Indigenous community — saw her capture the hearts of Australians and inspire the nation.

The awards she earned, listed below, reflect just that.

Barty will commence her 2020 season at the Brisbane International, beginning 6 January at the Queensland Tennis Centre.