Darwin Pro Tour finalists Lizette Cabrera and Abbie Myers make big gains in this week's WTA rankings while Thanasi Kokkinakis was rewarded for his trip to the final at the Tiburon Challenger. 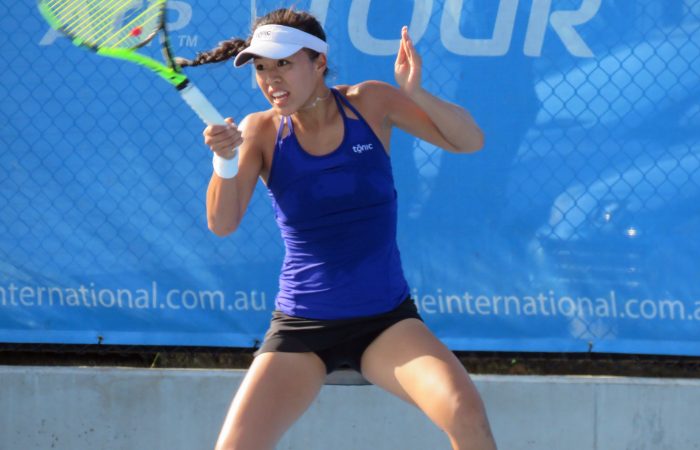 Lizette Cabrera’s victory on the weekend at the ITF 60K Pro Tour event in Darwin has pushed the Queenslander to her highest ranking in more than a year.

The former world No.134 rose 28 places following her triumph, and moves up to No.8 in the Australian rankings.

The player Cabrera defeated in the final, Abbie Myers, leaped 64 places after snapping a four-match losing streak in Darwin then going all the way to the title match.

Thanasi Kokkinakis’ run to the Tiburon Challenger final boosted the South Australian’s ranking back towards the top 150, while Alex de Minaur’s third ATP title of the season in Zhuhai saw the youngster return to the top 25 and reclaim the mantle of Australia’s No.1 male player.

Teenager Rinky Hijikata’s first professional title at the ITF event in Fayetteville the week before last was reflected in this week’s rankings; he vaulted 186 places to No.751.

^added to rankings two weeks after