Alexei Popyrin has achieved his goal of reaching the top 100, and joins five of his compatriots in this elite ATP rankings bracket. 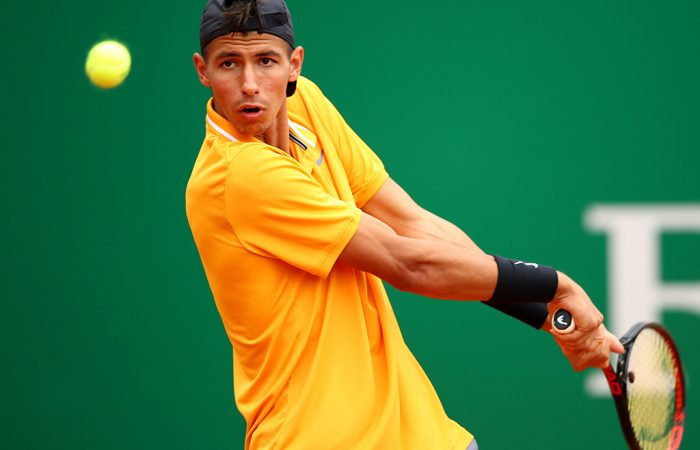 Alexei Popyrin rose two places this week to set a career-high ranking of No.99 – becoming the sixth Aussie in the ATP top 100.

Popyrin’s ascent saw the 19-year-old Aussie achieve a goal he had set at the start of the 2019 season.

“At the start of the year the goal was to crack the top 100 has quickly as possible – took me half a year,” he laughed when chatting with tennis.com.au.

“But now my team and I are going to set new goals and we’ll try and crack those.

“(I’d been) just outside top 100 for a couple of months already. So to get into the top 100 was definitely a relief. It just shows how I work hard and I kept positive and I kept just grinding away and trying to get that goal that I set at the start of the year.”

It was another notable rankings achievement on a week where Ash Barty became the first Aussie women in more than 40 years to rise to world No.1.

Also making a big move this week in the ATP rankings was Aleksandar Vukic, who jumped 17 places crack the top 300 for the first time.

The Sydneysider is now at a career-high ranking of No.292 after reaching the quarterfinals of the ATP Challenger tournament in Fergana, Uzbekistan.