Alex Bolt and Alexei Popyrin both won their final-round qualifying matches in straight sets to join five of their countrymen in the main draw at Indian Wells. 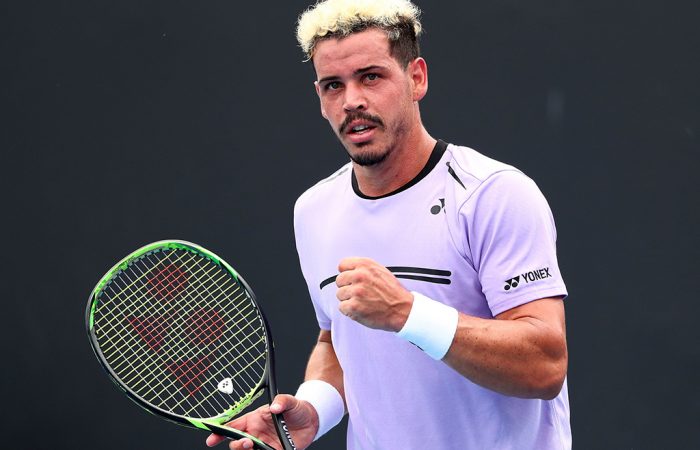 Alex Bolt and Alexei Popyrin secured their places in the main draw at Indian Wells after qualifying victories on Wednesday in California.

Bolt beat Christopher Eubanks in two tiebreaks after Popyrin became the first qualifier through to the main draw thanks to his 7-5 6-3 victory over Lukas Rosol.

Bolt’s win-loss record in singles improves to 7-5 in 2019; the South Australian advanced to the quarterfinals at last week’s ATP Challenger tournament at the same venue, and in January enjoyed a Grand Slam breakthrough with a run to the third round at Melbourne Park.

Popyrin, who also reached the Australian Open third round, last week won two rounds of qualifying to reach the main draw in Acapulco and has now won four of his past five matches.

Another Australian, Daria Gavrilova, will play her first-round match later on Wednesday in the main draw of the WTA event.

She takes on Dayana Yastremska of Ukraine for a shot at 29th seed Mihaela Buzarnescu in the second round.