As Alex De Minaur broke new ground in the latest ATP rankings, Ajla Tomljanovic returned to the top 60 while James Duckworth soared more than 200 places after his wins in Washington DC. 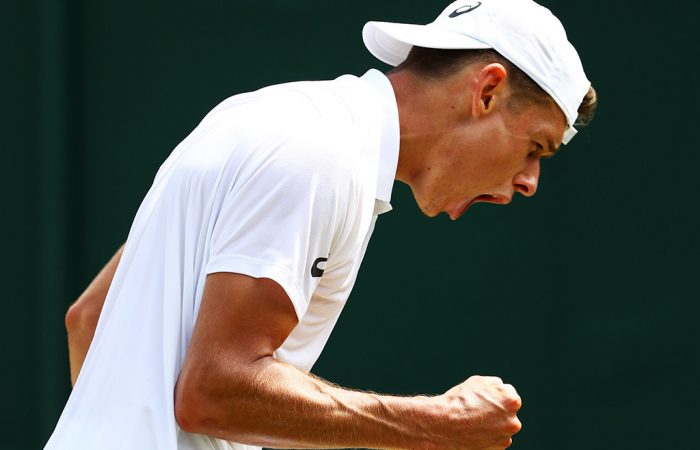 Alex De Minaur has continued his incredible progress in 2018, reaching a career-high ranking of No.45 this week.

The 19-year-old jumped 27 places after his run to the final of the ATP 500 event in Washington DC, where he eventually went down to Alexander Zverev.

He’s now the new Australian No.2, moving ahead of Matt Ebden and John Millman.

De Minaur began the year ranked outside the top 200 but has enjoyed a rapid rise thanks to sustained success on both the ATP and Challenger tours.

Another player enjoying a huge jump was James Duckworth, who rose 209 places to No.445 after advancing to the third round at the same event.

Ajla Tomljanovic, a former world No.47, moved up five places to 60th after progressing to the quarterfinals of the WTA Premier tournament in San Jose, California, where she fell to eventual champion Mihaela Buzarnescu.

Here’s a list of the notable movers in the latest release of the ATP and WTA rankings.