Following a breakthrough week at the Tallahassee Challenger, Victorian Marc Polmans has the world's top 150 in his sights. 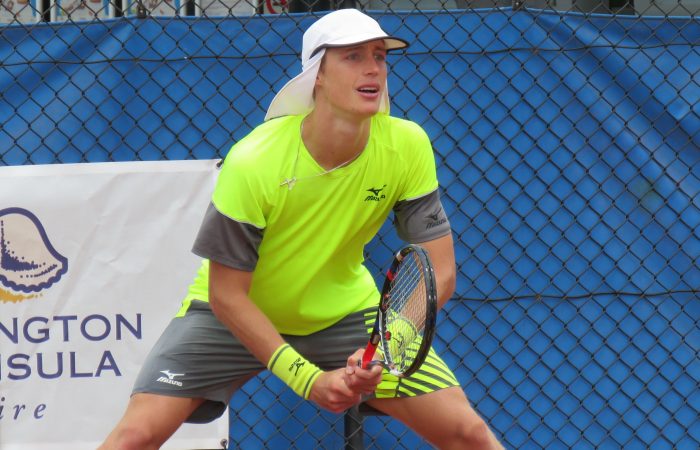 Marc Polmans’ success at last week’s Tallahassee Challenger has vaulted the Victorian within range of the world’s top 150.

Polmans advanced to the final of the claycourt tournament and stretched eventual winner to Noah Rubin to three sets. It was the first time in his career that he’d advanced beyond the second round of an ATP Challenger event outside Australia.

Jumping 38 places to a career-best mark of 168th, Polmans was this week’s biggest mover among his compatriots.

But there were several other rankings success stories following an excellent week for the Aussies on the world stage last week.

Currently ranked No.268, Jaimee Fourlis is expected to jump 46 spots to No.222 in next week’s WTA rankings after her triumph at the ITF $25,000 tournament in Santa Margherita Di Pula, Italy.