Paire too strong for Millman in Montpellier 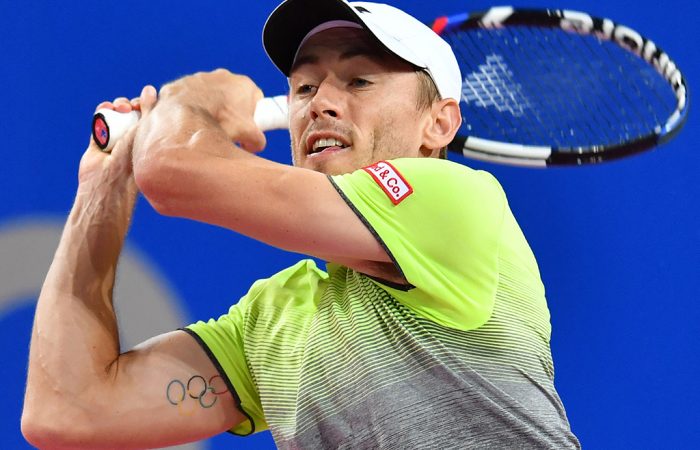 John Millman’s Montpellier campaign has ended in the last 16 at the hands of local star Benoit Paire.

The Australian pushed Paire hard but fell 6-4 7-6(4) in one hour and 40 minutes at the ATP indoor event.

Paire goes on to face in the quarterfinals fellow Frenchman Lucas Pouille, the No.2 seed.

Millman has won his opening matches at all four of his tournaments in 2018, yet has so far been unable to string consecutive match wins together.

In other results, fifth seed Richard Gasquet won a hard-fought all-French match against Pierre-Hugues Herbert to reach the quarterfinals.

Gasquet, who played against his Davis Cup teammate for the first time on the main tour, prevailed 7-6(3) 5-7 6-3 in more than two hours.

“The court is very fast, and he served very well,” Gasquet said after facing 14 aces from his rival.

Three-time former champion Gasquet next plays fourth-seeded Damir Dzumhur, who advanced past Ruben Bemelmans 7-5 6-4 in the second round.