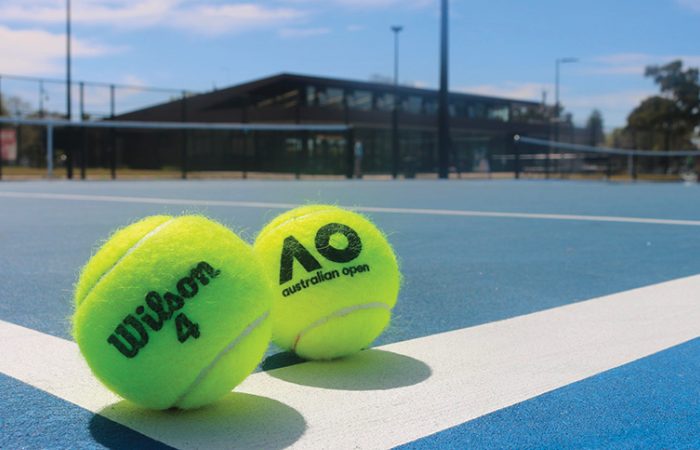 With the 2020 new look calendar some of you may have noticed that there are tournaments that are overlapping. The intention for this in the calendar is to increase players match opportunities as you are eliminated from the draw of the first tournament. It is very important that you take the time to understand the rules of entering overlapping tournaments to avoid any penalties or breach of the rules.

There are couple of things that need to be considered when entering tournaments this year;

YES you can enter two tournaments at the same time.

YES you must finish the first tournament before you can start the second tournament.

NO you cannot ask for a schedule to enable you to play in the second tournament.

YES you must let both tournament directors know that you are entered in overlapping tournaments.

YES you can play two tournaments on the same day IF they are at the same venue with prior written approval from Tennis Australia and you have completed your commitment to tournament 1 before you step on court for tournament 2.

1) Actively participate in overlapping tournaments on the same day.

2) If you fail to appear for their match i.e. ‘No-show’ in the previous tournaments match ON THE DAY OF THE OVERLAP, but play in the overlapping tournament on that same day;

3) Medically or otherwise, fail to complete their commitment or retire (even with production of a verifiable medical certificate) from a previous tournaments match, ON THE DAY OF AN OVERLAP, but then play in an overlapping tournament ON THAT SAME DAY;

4) Medically or otherwise, fail to complete their commitment or retire (even with production of a verifiable medical certificate) from a match in the previous tournament on the day prior to the Athlete’s first scheduled match in an event of an overlapping tournament;

5) Actively seek to encourage their doubles partner to commit (3) and/or (4) above, in order to avoid a potential breach of this regulation. If the relevant referees in consultation agree that the non-withdrawing/non-retiring athlete has not sought to contrive circumstances to allow them to play in the overlapping event, then the non-withdrawing/non-retiring athlete will be allowed to play the overlapping event.

How to avoid a breach:

1. Lose all Australian Ranking points obtained from both of the overlapping events;

2. Incur disciplinary action in accordance with the Code of Behaviour for playing two tournaments at the same time;

3. An athlete in breach of this rule that is still an active participant in either or both of the overlapping events must be immediately defaulted by both referees, from such events that caused the breach.

4. The player will be penalised with 2 disciplinary points