Ajla Tomljanovic advances to the quarterfinals of the Istanbul Open in Turkey. 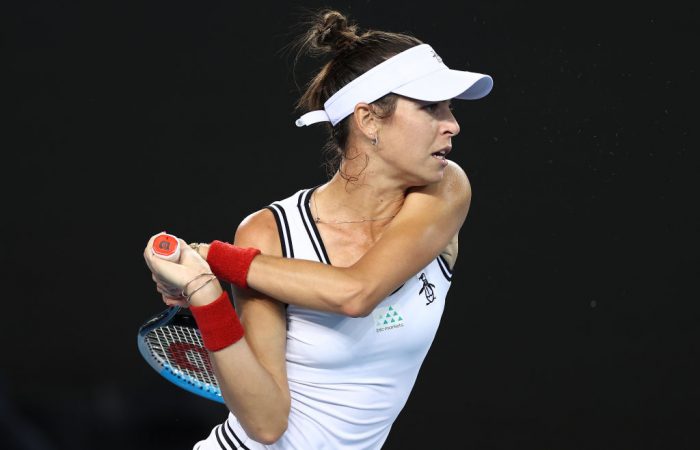 Ajla Tomljanovic will contest her first quarterfinal of the 2022 season on clay in Istanbul, after second-round opponent Lesia Tsurenko retired with injury.

The Australian led 6-4 1-0 when Tsurenko, a qualifier at the WTA 250 tournament, withdrew from the match.

Tomljanovic had settled into a pleasing rhythm against the world No.135 from Ukraine, after the pair exchanged service breaks to open their encounter.

Victory sets up a quarterfinal showdown with Yulia Putintseva, who surrendered just two games in her second-round victory over Rebecca Peterson from Sweden.

Tomljanovic and Putintseva have contested four matches on the WTA Tour, with the Kazakhstani holding a 3- 1 advantage. Tomljanovic won their most recent encounter, at San Jose last year.

A look at the last 8️⃣ in Istanbul

Alex de Minaur faces Lloyd Harris in the second round of the Barcelona Open tonight.