Daria Saville, Thanasi Kokkinakis and Nick Kyrgios are among the biggest movers in the latest world rankings. 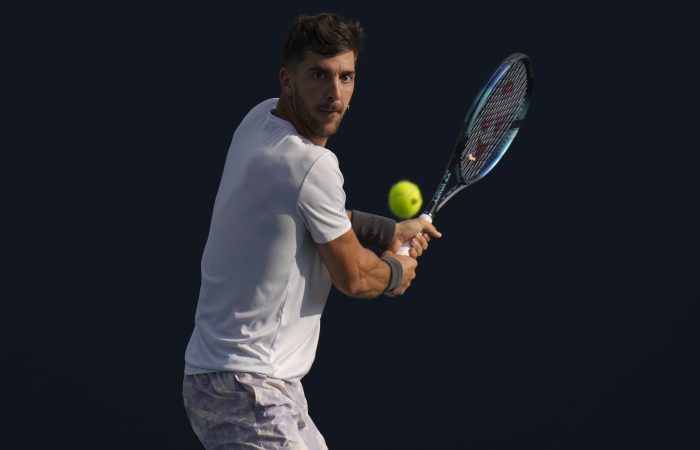 There are seven Australians inside the world’s top 100 in the latest ATP Tour men’s singles rankings.

Nick Kyrgios has returned to the elite category after his fourth-round run at Miami, propelling him up eight positions to world No.94.

Thanasi Kokkinakis also made the fourth round at the Miami Open, pushing him up 12 spots to world No.85. It is the 25-year-old’s highest ranking since January 2016.

Alex de Minaur remains Australia’s top-ranked man at world No.25, improving three positions after reaching the third round in Miami.

In other rankings news, Jason Kubler is back inside the world’s top 200 after rising 12 spots to world No.194. It follows the 28-year-old claiming back-to-back Australian Pro Tour titles in Canberra.

Rinky Hijikata is at a new career-high, jumping up 48 positions to world No.260 after winning consecutive ITF tournaments in California.

Tristan Schoolkate has achieved a new career-high ranking as well. After a finals appearance at Canberra, the 21-year-old moves up 76 spots to world No.504.

The 28-year-old sits at world No.39, the highest position for an Australian after retiring Ash Barty was officially removed from the WTA Tour women’s singles rankings today.

Daria Saville takes biggest mover honours this week, rising 120 places to world No.129 after advancing to the Miami Open quarterfinals. It is the former world No.20’s highest ranking since September 2019.

Olivia Gadecki is at a new career-high of No.167, rising 35 spots after reaching three finals from her past four Australian Pro Tour appearances.

His doubles partner Thanasi Kokkinakis is also at a new career-high, improving nine spots to world No.33.

There are currently five Australian men inside the world’s top 40.

Storm Sanders is at a career-high world No.16 in the latest WTA doubles rankings.

Olivia Tjandramulia has also set a new personal best this week, rising one spot to world No.141.