Ellen Perez is set to represent Australia at the Billie Jean King Cup competition for the first time in Prague next week.

The 26-year-old’s preparations have been perfect too – enjoying some Spanish sun in Tenerife and teaming up with Norway’s Ulrikke Eikeri to win her third career WTA Tour doubles title:

Daria Gavrilova and Storm Sanders have been practising in Melbourne, then travelled to Prague together too: 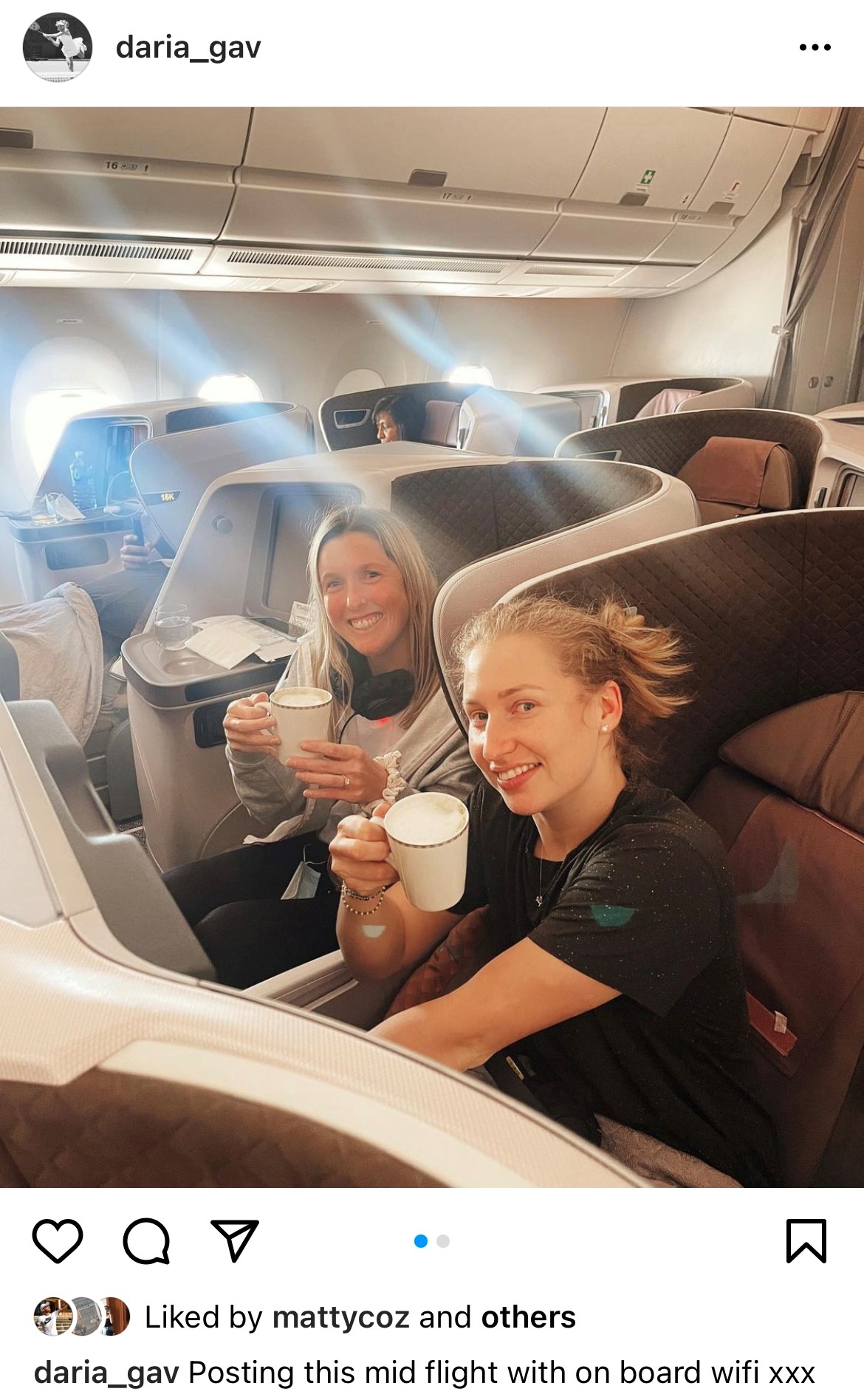 Priscilla Hon, who has been preparing in America, is excited to join them as well: 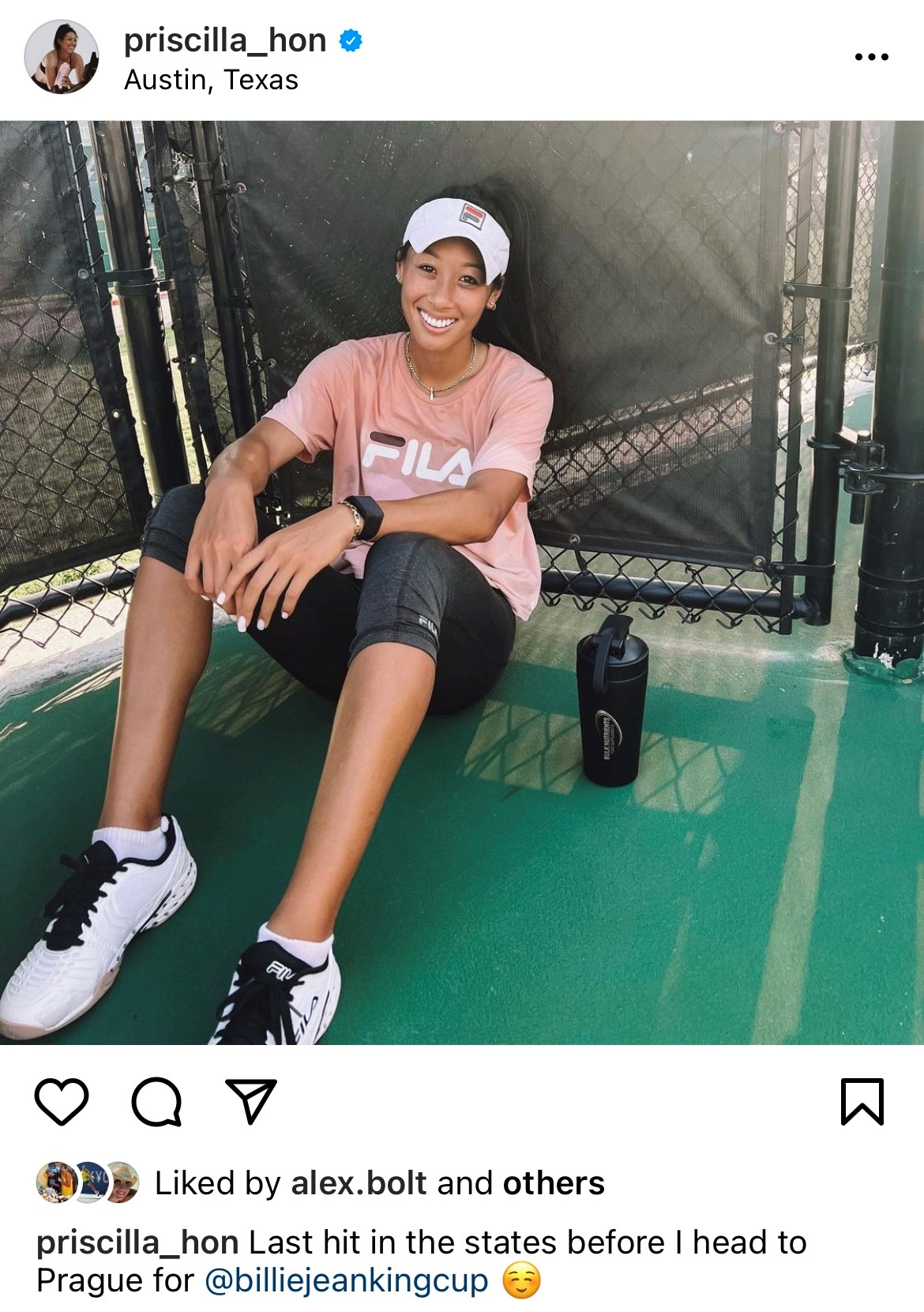 Thanasi Kokkinakis, pictured with Brandon Walkin, is in Las Vegas: 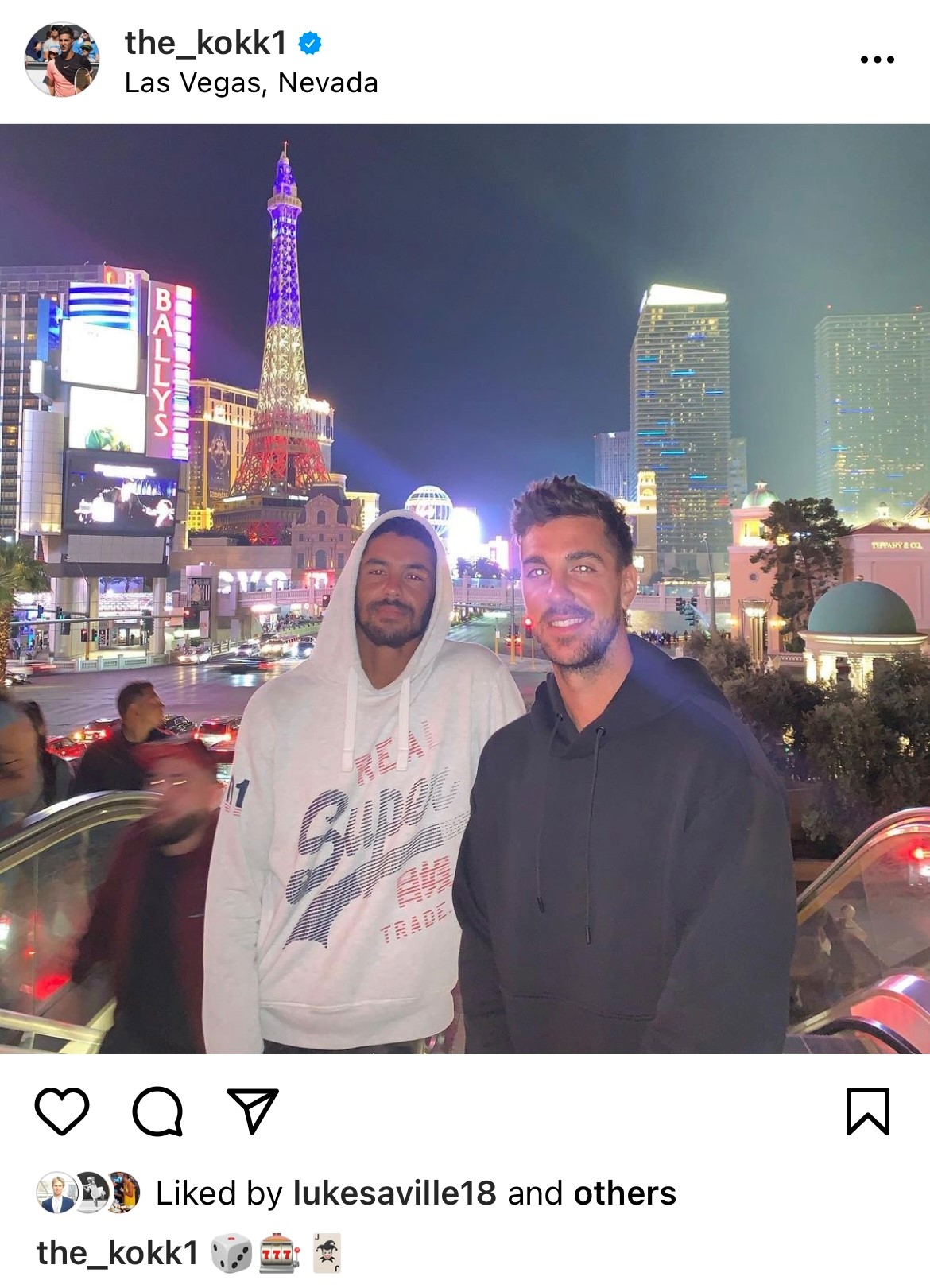 The always-determined Alex de Minaur is in Vienna: 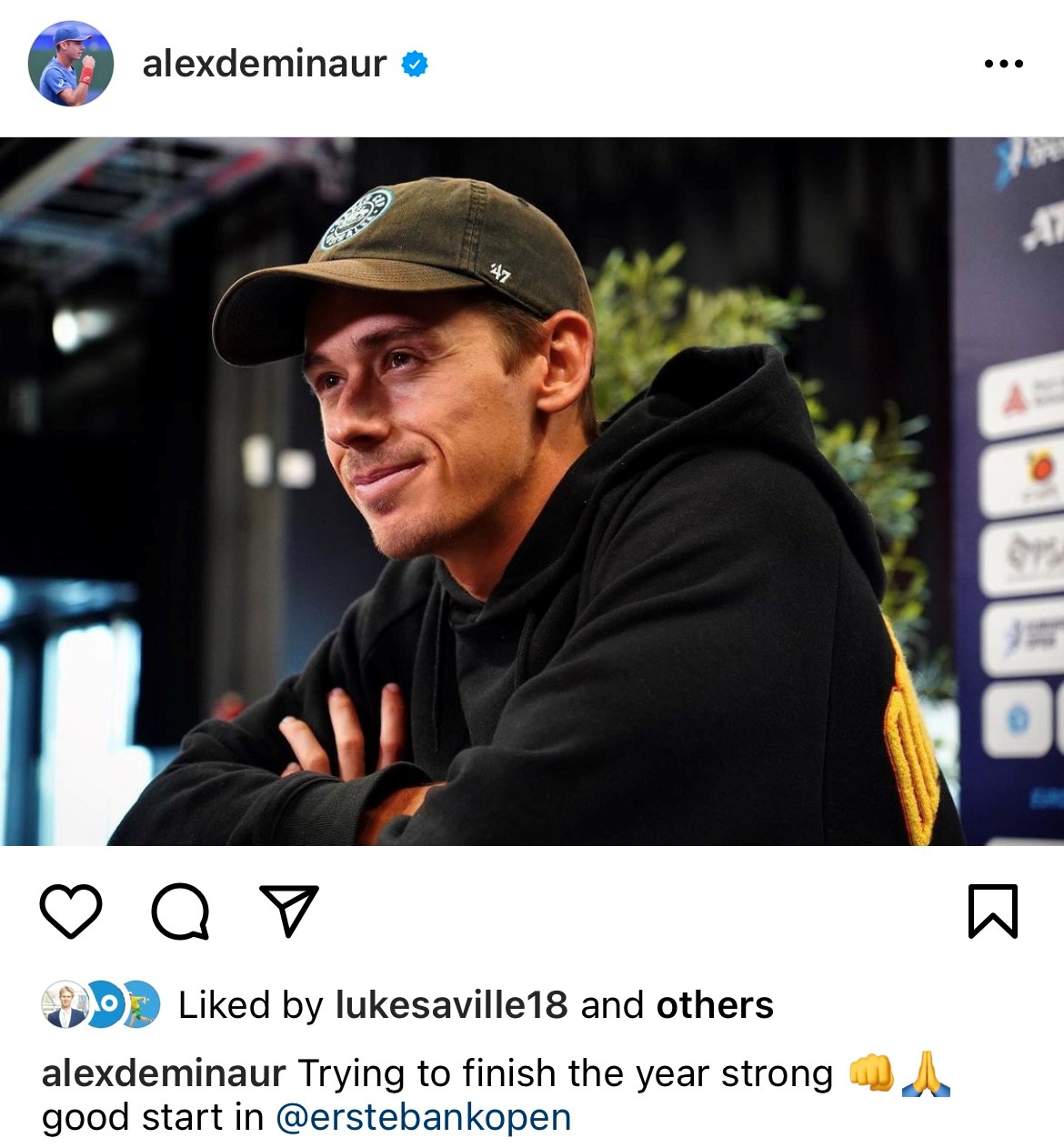 While John Millman is continuing his good form in Russian events: 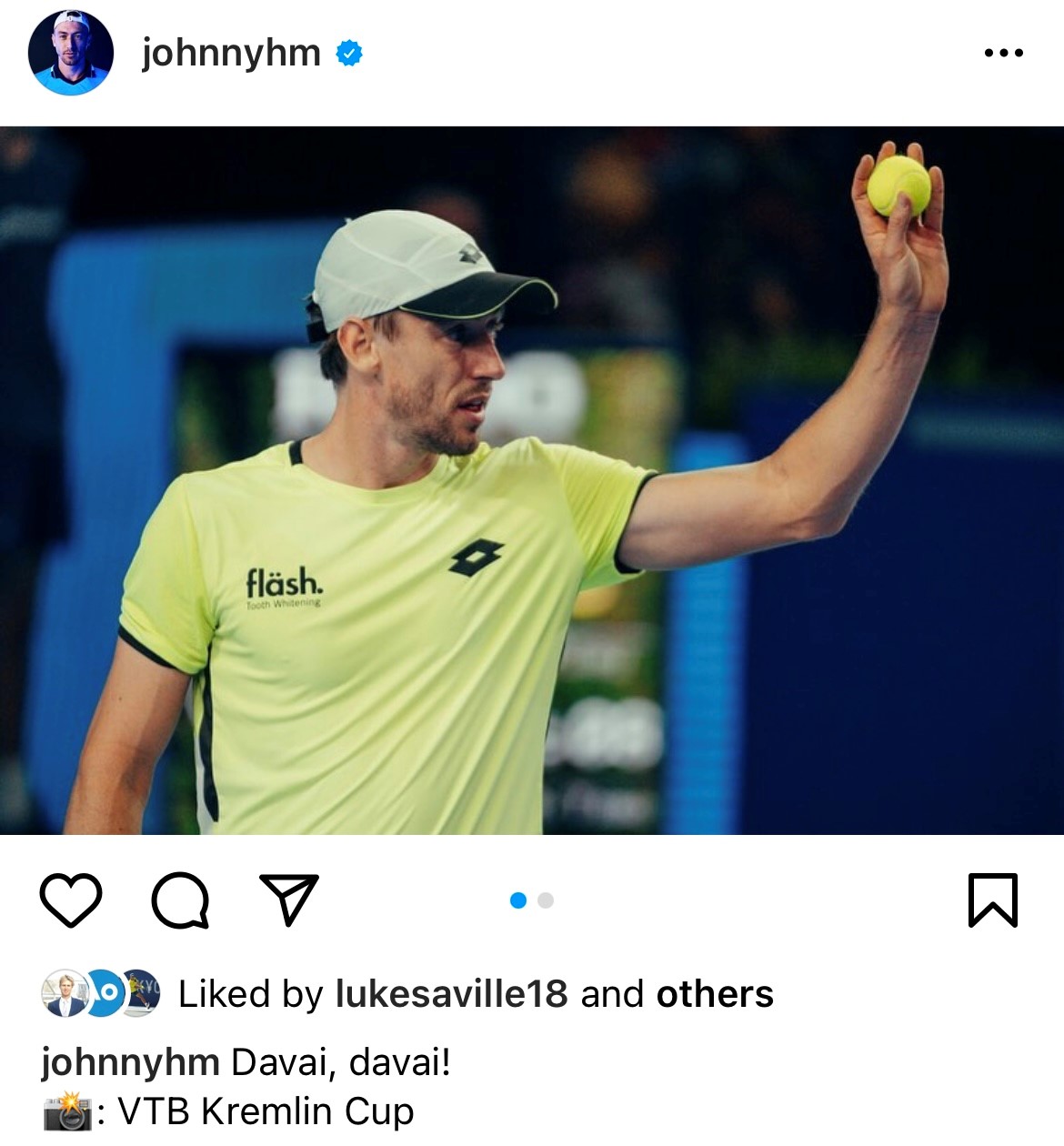 Back home in Australia, Nick Kyrgios has been in a reflective mood:

Ash Barty has urged fellow tennis stars to make the Australian Open strong, but respects their choice on vaccination. As you've seen, the number one was mobbed at her first public appearance at home where she confirmed the inevitable. https://t.co/VZ3A1cpmr5 @BenDavis74 #7NEWS pic.twitter.com/zw1uXHjkPD 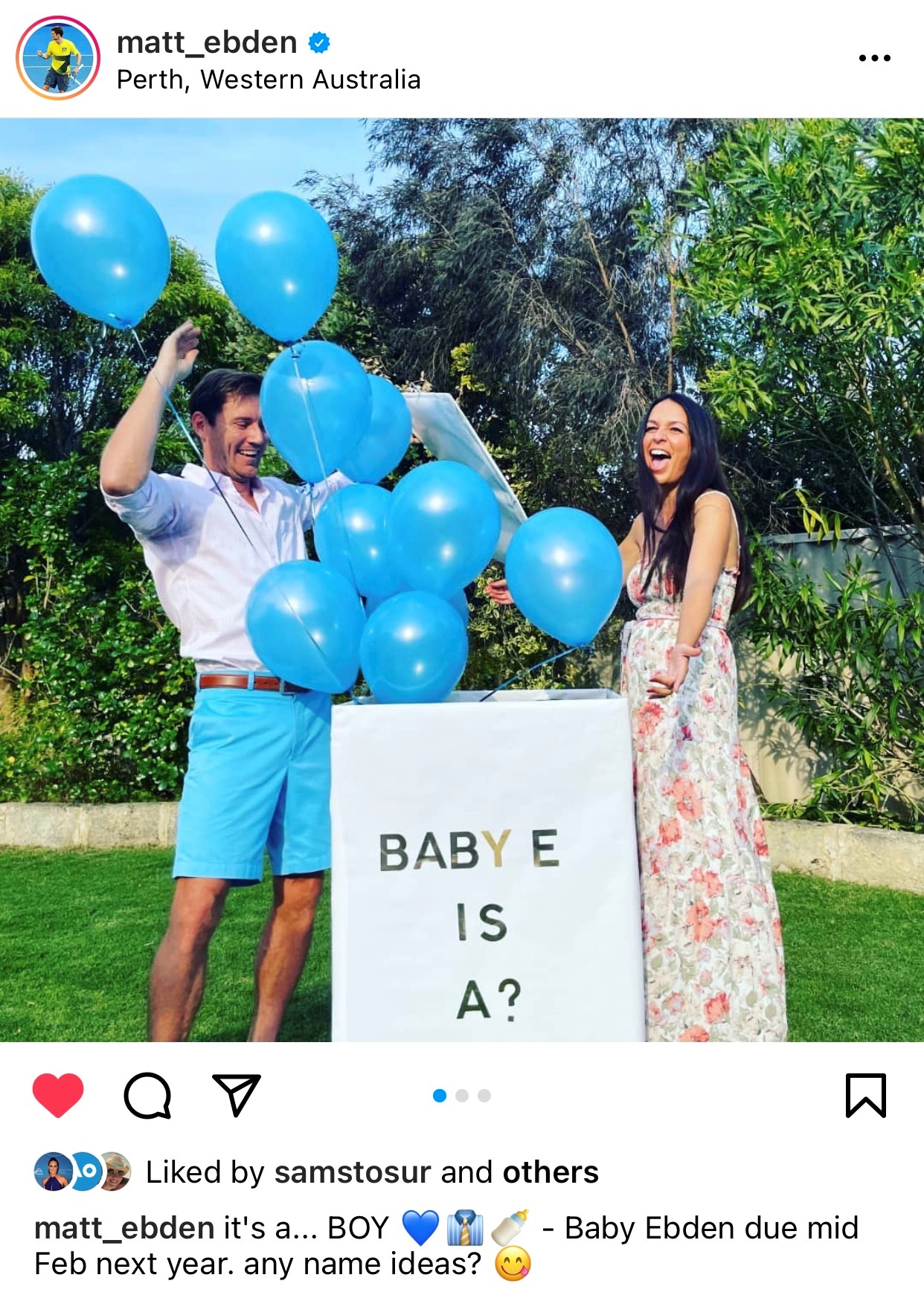 And Dylan Alcott is in line for another honour:

Very honoured!!! Think I’ll be making up the numbers for sure! https://t.co/4sg6b5VZ0s