Astra Sharma returns to the world's top 100 in women's singles rankings this week, while John Peers re-enters the top 20 in men's doubles. 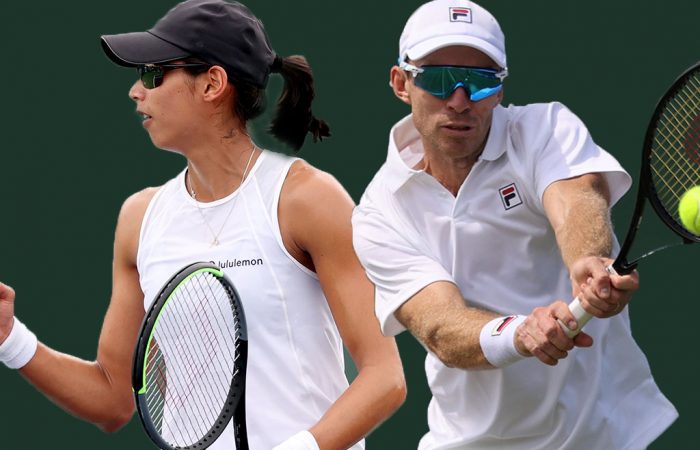 Ash Barty is spending her 98th week atop of the WTA Tour women’s singles rankings, tying her with American great Lindsay Davenport in eighth position for the most of all-time.

There is good news too for Astra Sharma, with the 26-year-old returning to the world’s top 100. Sharma improves seven places after qualifying and advancing to the second round at Indian Wells. Now ranked No.95, this marks her highest ranking in two years.

Ellen Perez is the biggest mover of the week, rising 35 places to world No.201 after building a 12-5 win-loss record at ITF tournaments in Portugal over the past month. This returns the 26-year-old to the Australian top 10, pushing Olivia Gadecki back into 11th position.

Storm Sanders is at a career-high No.119 this week, while Seone Mendez also sets a new career-high at world No.206.

James Duckworth sets a new career-high ranking at world No.52, while Max Purcell is also at a new career-best of No.175.

Rinky Hijikata is the biggest mover of the week, rising 35 places to a career-high No.433 after winning six of the eight matches he played at ITF tournaments in Portugal in the past fortnight.

Sam Stosur remains the highest-ranked Australian in the WTA doubles rankings, rising three places this week to return to the world’s top 20.

Alexandra Osborne is the biggest mover of the week, improving 54 places to a career-high world No.478. The 26-year-old recently made back-to-back quarterfinals at ITF tournaments in America.

Olivia Tjandramulia is also at a new career-high of No.178 this week.

John Peers returns to the world’s top 20 in the latest ATP Tour doubles rankings, skyrocketing up 10 places to world No.13 after his title-winning run at Indian Wells. This is the 33-year-old’s highest ranking since October 2018.

Max Purcell also continues to rise, achieving a new career-high at world No.28.

Blake Ellis is the biggest mover of the week, jumping up 152 spots to world No.498 after winning an ITF title with Tristan Schoolkate in France. The 20-year-old Schoolkate rises 116 spots to a career-high world No.611.