Australia's Ajla Tomljanovic has advanced to the Indian Wells women's singles fourth round for the first time in her career. 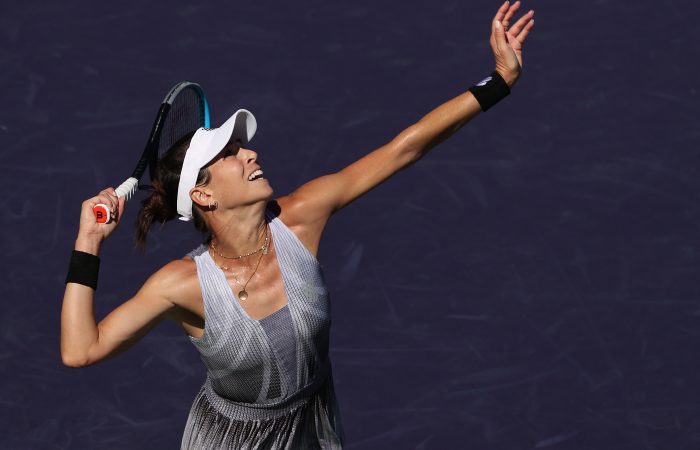 The 28-year-old Australian posted a 6-4 6-3 victory against the Roland Garros 2021 semifinalist.

Tomljanovic proved clutch under pressure in the 96-minute match, converting seven of the eight break point opportunities she earned against the world No.33.

She also recovered from a 0-4 deficit in the opening set, quickly regaining control to win 12 of the final 15 games.

It is Tomljanovic’s sixth top-40 win this season – and just the fourth time in the world No.47’s career she has recorded back-to-back wins over top 40-ranked opponents.

Tomljanovic, who defeated world No.6 Garbine Muguruza earlier in this tournament, now faces former world No.1 and three-time major champion Angelique Kerber in the fourth round.