Maddison Inglis scores one of her biggest career wins in Chicago

Australia's Maddison Inglis is through to the second round at a WTA 500 tournament in Chicago. 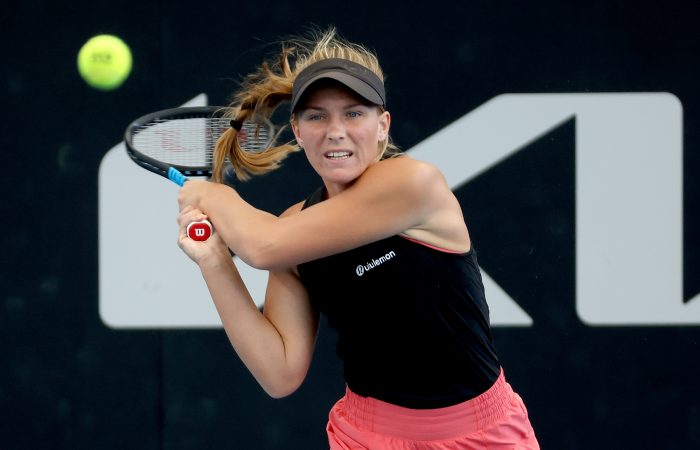 Inglis, who has recorded all four of her career tour-level wins this season, also made the second round at a WTA 500 tournament in Adelaide as a qualifier in February.

The world No.130, currently on a three-match winning streak after earning her place in the draw as a qualifier, now faces world No.12 and Olympic gold medallist Belinda Bencic in the second round.

It will be her third career meeting with a top 20-ranked opponent.

Inglis is the last remaining Australian woman in the singles draw, with Ajla Tomljanovic and Lizette Cabrera both losing their first-round matches today.

Germany’s Anna-Lena Friedsam has eliminated Arina Rodionova in the opening round of a WTA 250 tournament in Nur-Sultan.