From title breakthroughs to Paralympic Games preparation, it’s been a big week in Australian tennis. It means we have lots to celebrate in this week’s social round-up …

Ash Barty won the women’s singles title in Cincinnati – and became the first Australian champion since Evonne Goolagong Cawley in 1973.

Naturally, she wanted to share the moment with her team: 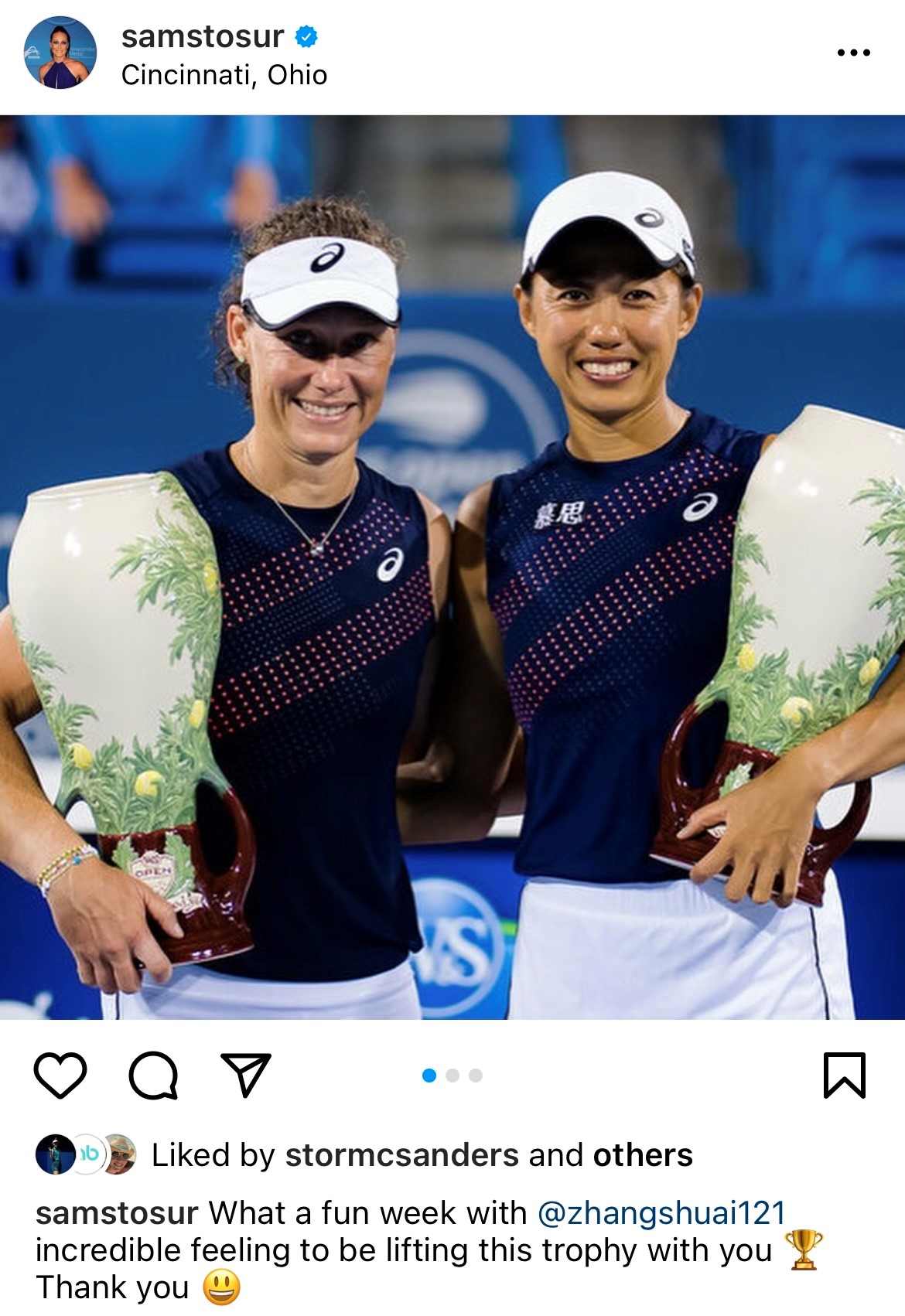 Jaimee Fourlis ended a title drought of her own at an ITF tournament in Spain. After recently returning to tour following  a shoulder reconstruction, she claimed her first singles title in three years: 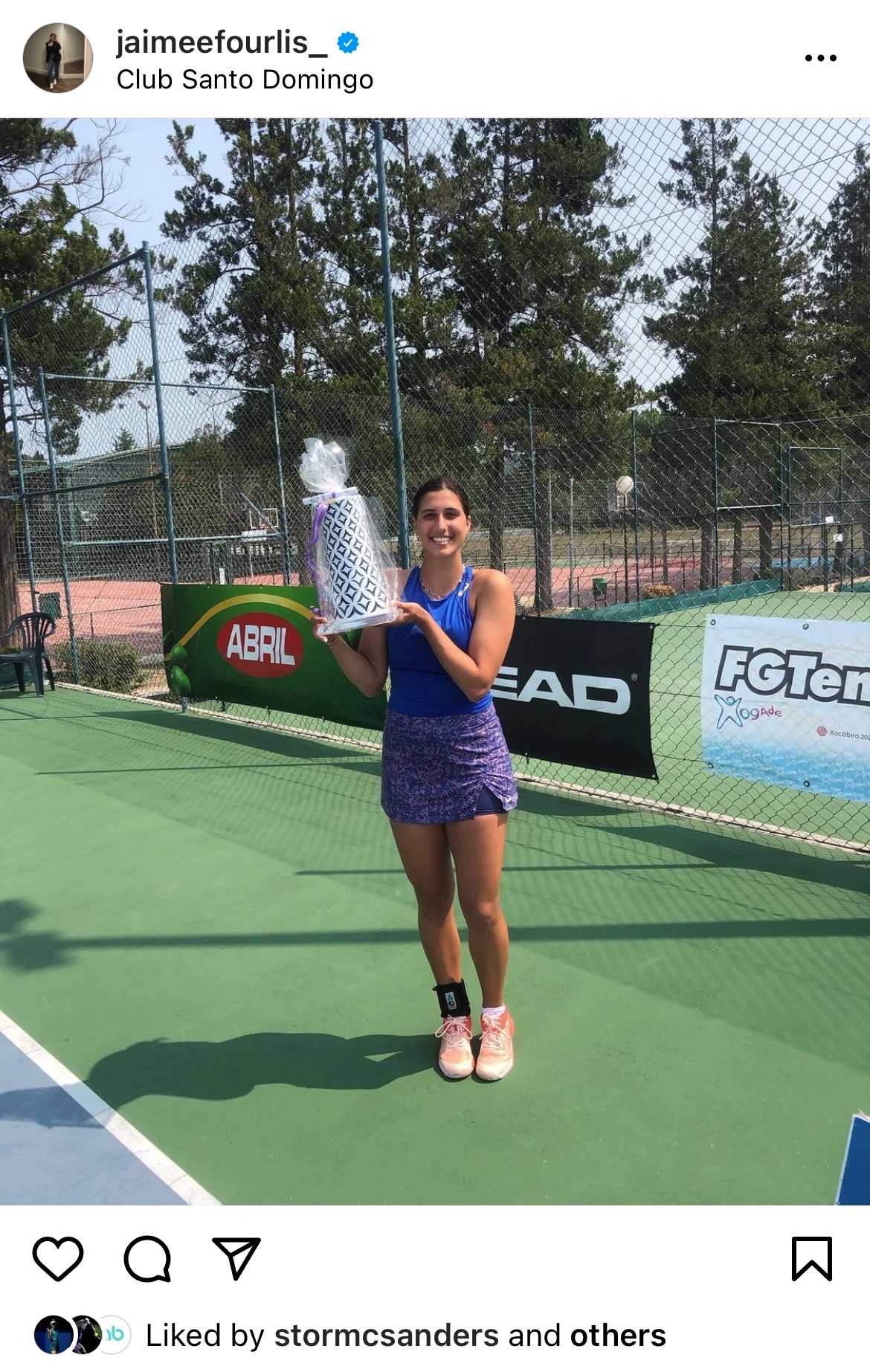 Alexei Popyrin is making positive progress too. The 22-year-old won consecutive matches for the first time since May, reaching the second round at Winston-Salem as a qualifier: 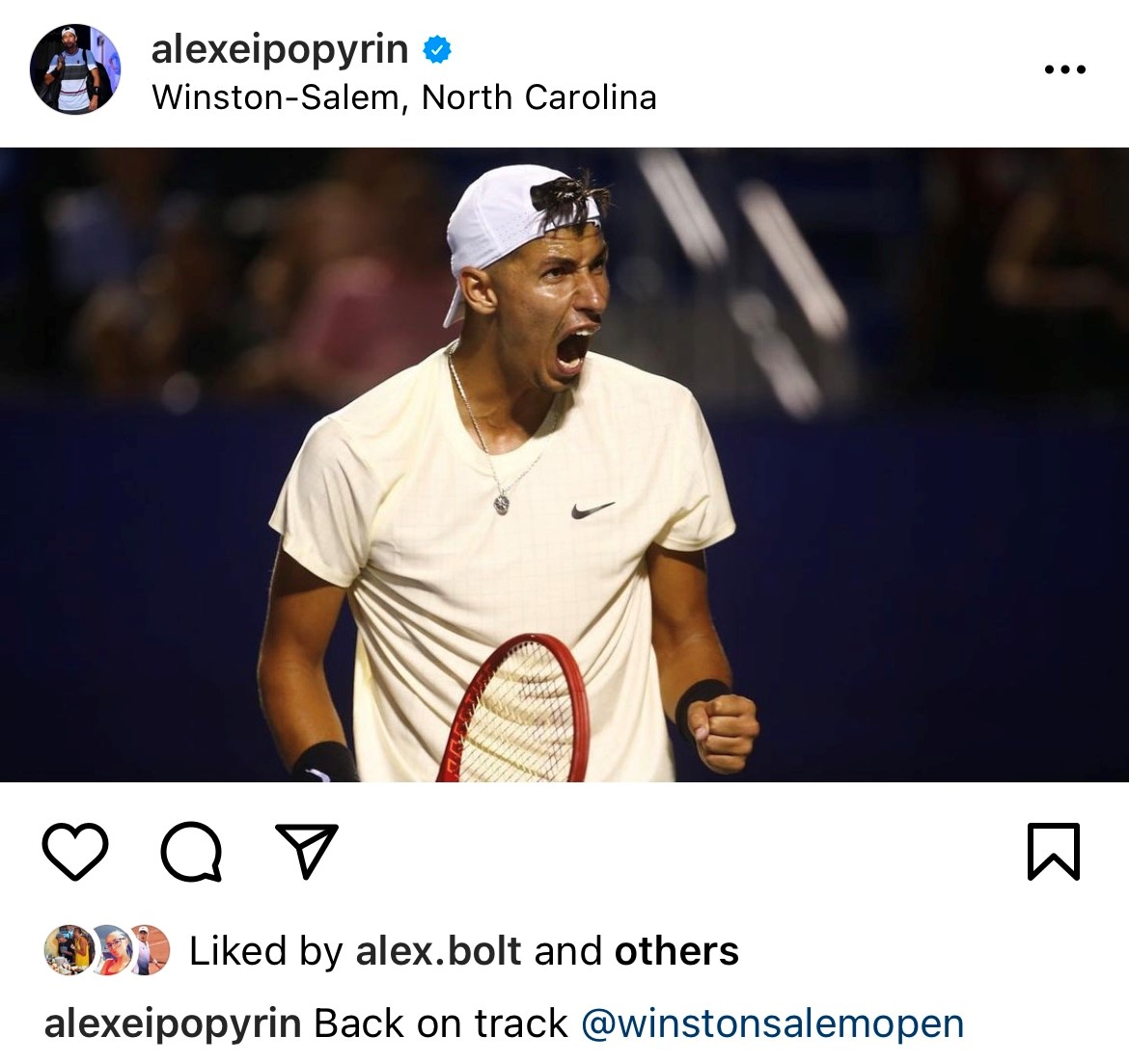 Max Purcell has also had a good week at Winston-Salem, reaching the third round as a lucky loser: 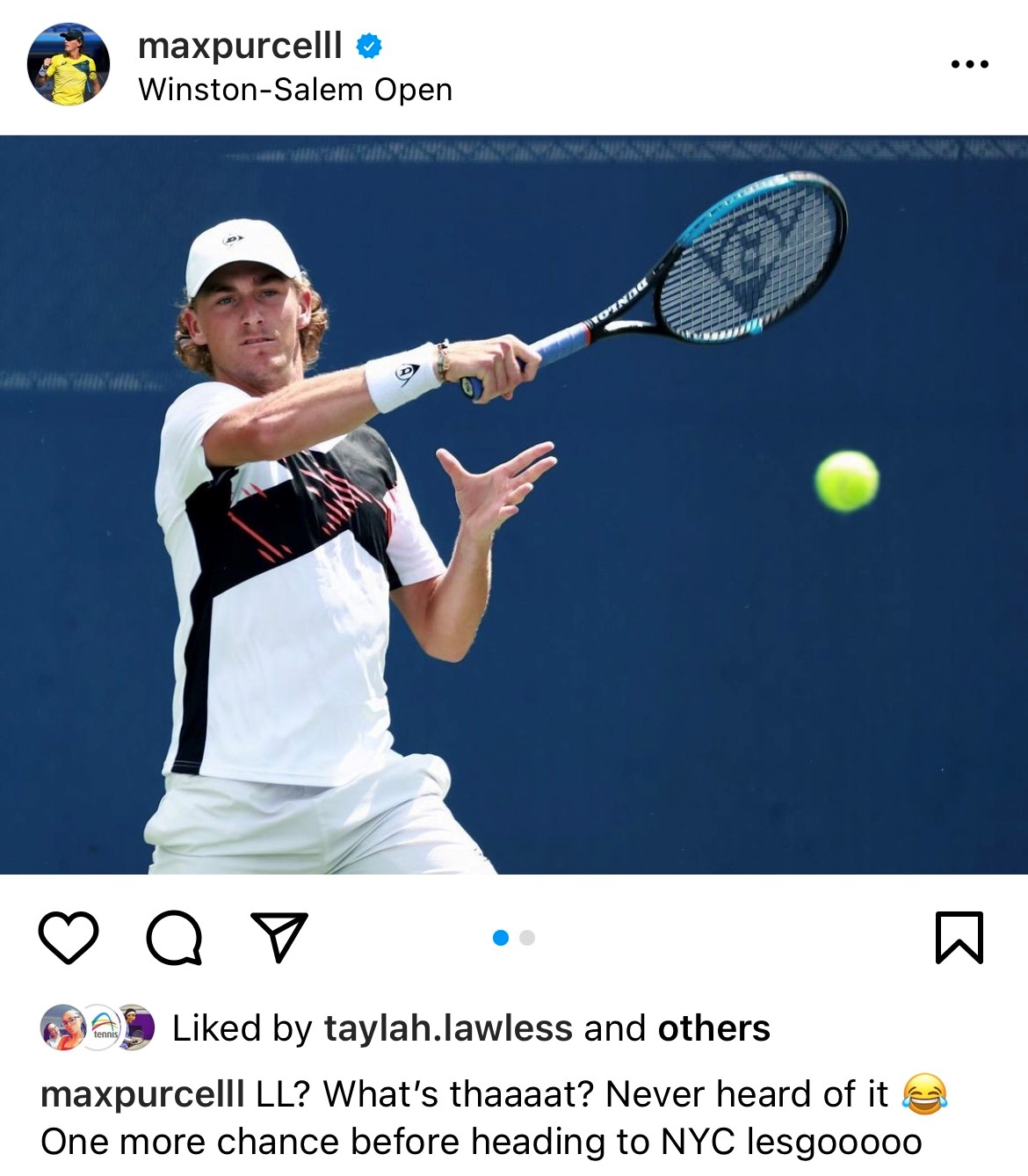 Meanwhile, John Millman is working hard to recover from a foot injury: 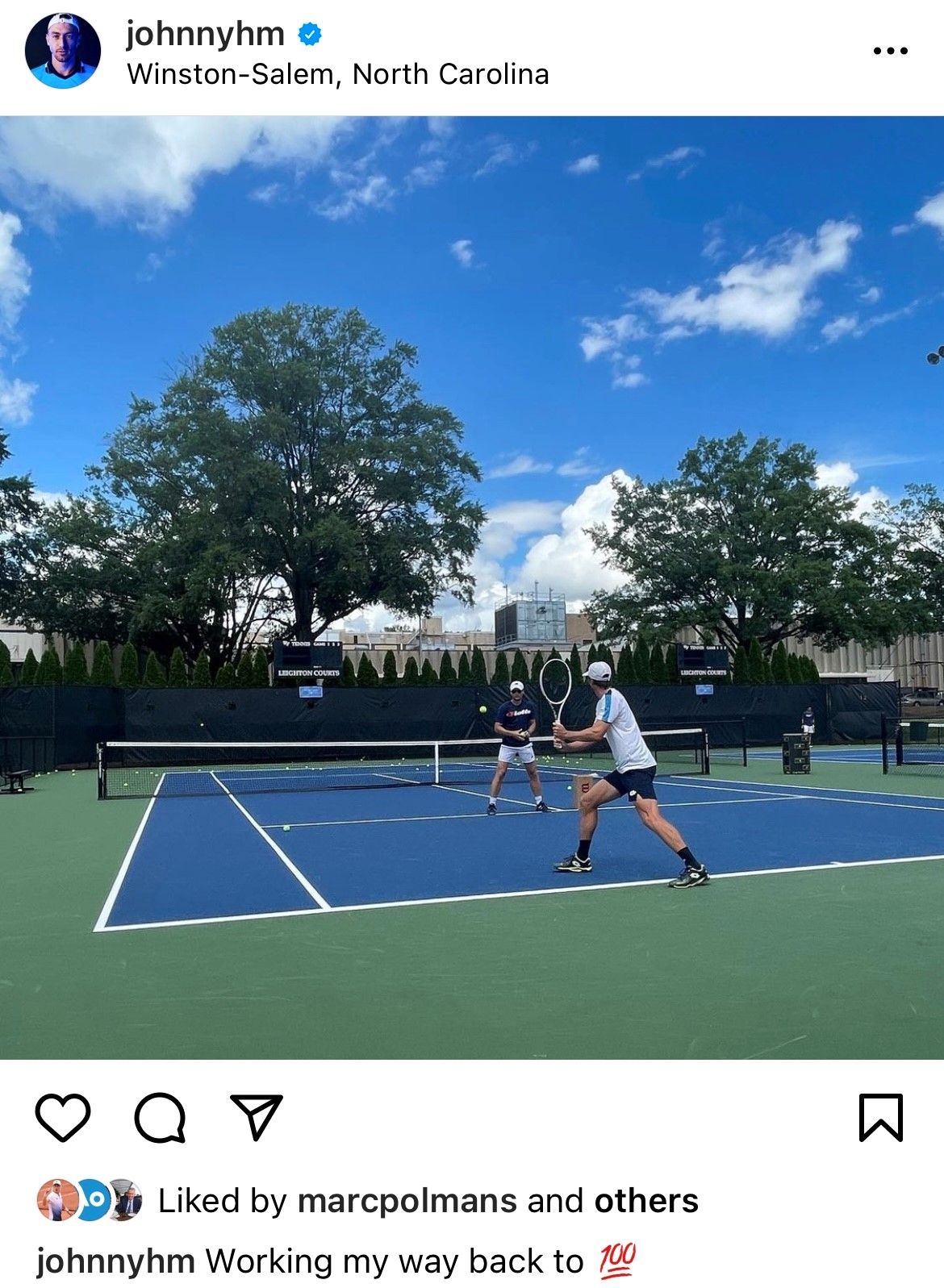 The Tokyo 2020 Paralympic Games have begun, which has former world No.1 and six-time medallist David Hall in a reflective mood:

Our current world No.1 Dylan Alcott is feeling the heat as he prepares in Tokyo: 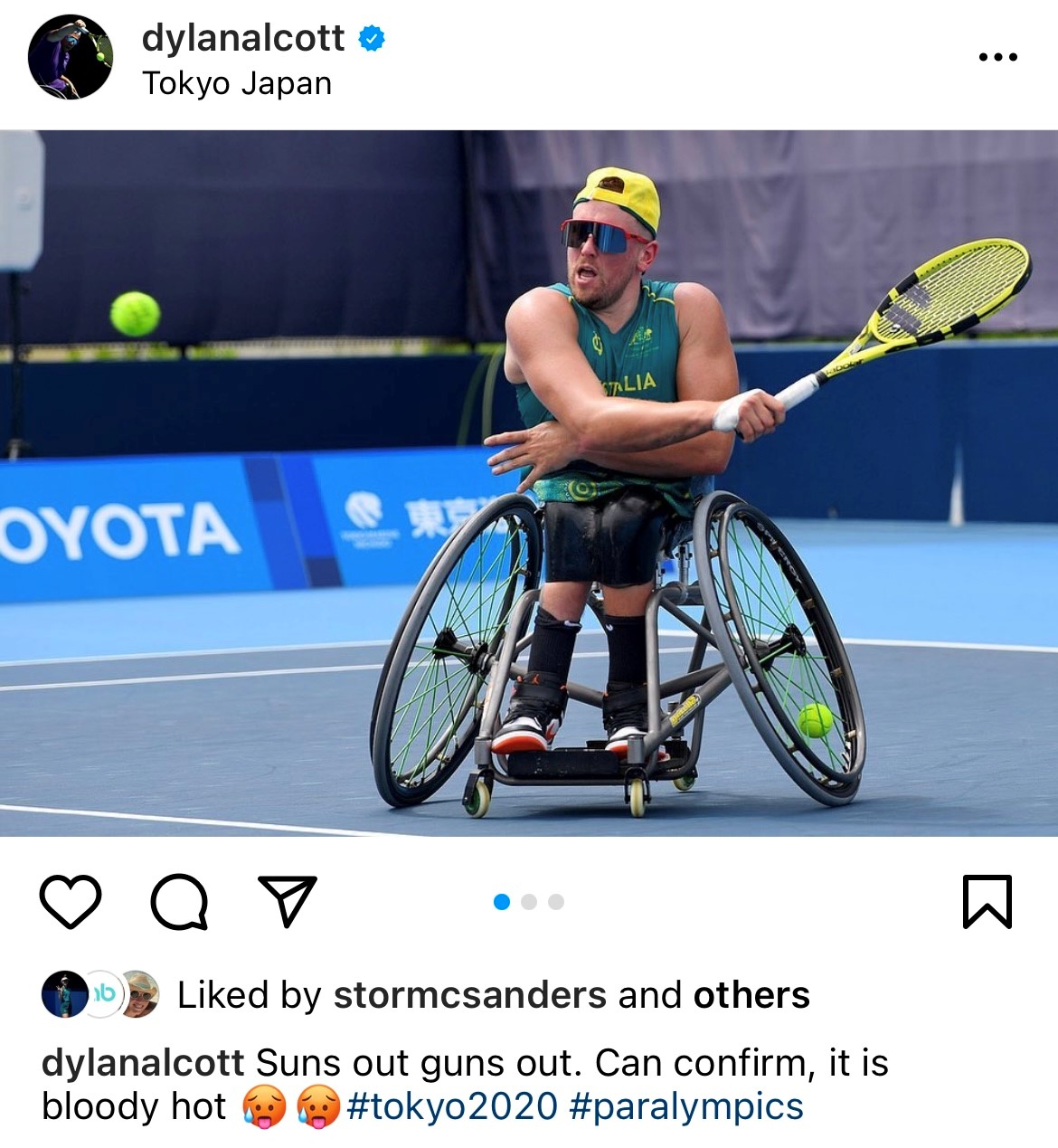 Thanasi Kokkinakis and Lizette Cabrera are among 10 Australians competing in US Open qualifying in New York this week: > READ: Kokkinakis into second round at US Open qualifying 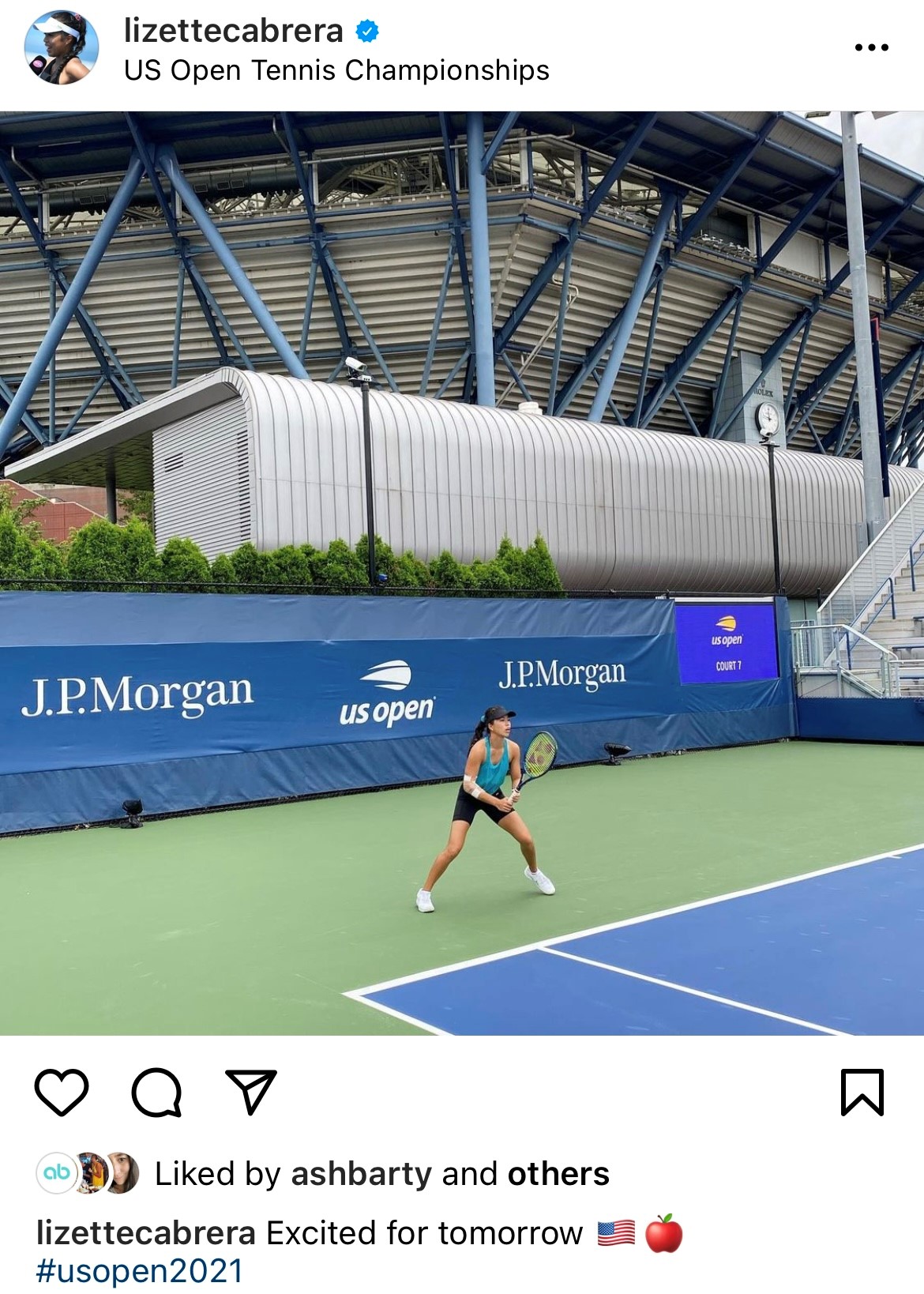 Nick Kyrgios is in New York too and looking for a hitting partner:

Anyone looking for practice Wednesday in New York? Lemme know

And finally, Matt Ebden has a challenge for his followers:

My Old El Paso Slam Dunk #MessFreeChallenge – I challenge you to show me your best Slam Dunk 🏀🎾- @oldelpaso and I will be donating 2500 meal kits to @FoodbankAus with extra for every challenge video posted, lets get behind this 🌮🌯🙏 pic.twitter.com/rXbFEJyYfL