Australian John Peers and Slovak partner Filip Polasek have won a tough opening-round match at an ATP Masters 1000 tournament in America this week. 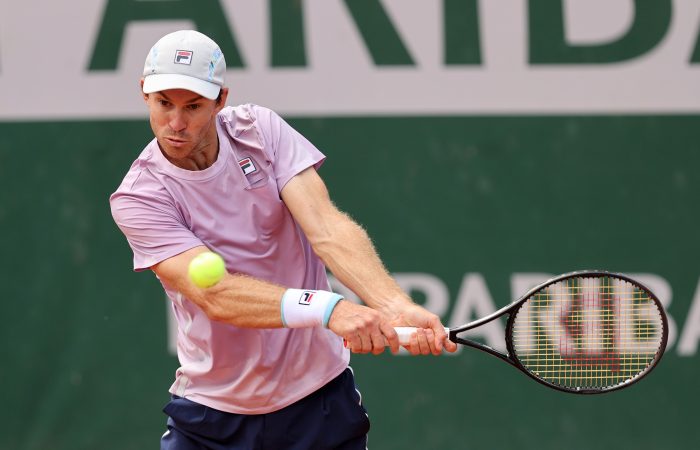 John Peers and Slovak partner Filip Polasek have staged an impressive comeback to advance to the second round in the men’s doubles draw at an ATP Masters 1000 event in Cincinnati.

Saville and Middelkoop served for the match with a 7-6(4) 5-3 lead, before Peers and Polasek recovered to record the first win in their new partnership.

The almost two-hour battle, which started late due to rain causing havoc to the schedule in Cincinnati, finished just before 1am local time.

Peers and Polasek will face another Australian in the second round, set to play Alex de Minaur and Brit Cameron Norrie.

The 22-year-old from Kazakhstan dominated on serve in the rain-interrupted 70-minute clash, firing eight aces and conceding only nine points in total in her service games.

Stosur’s loss leaves Ash Barty as the last remaining Australian in the women’s singles draw. The world No.1 faces Brit Heather Watson in the second round tomorrow.

Stosur is still alive in women’s doubles alongside China’s Zhang Shuai. The Australian Open 2019 champions play wildcards Magda Linette of Poland and American Bernarda Pera in the opening round.