Millman into quarterfinals at Washington

Australia's John Millman has advanced to the quarterfinals at an ATP 500 tournament in Washington. 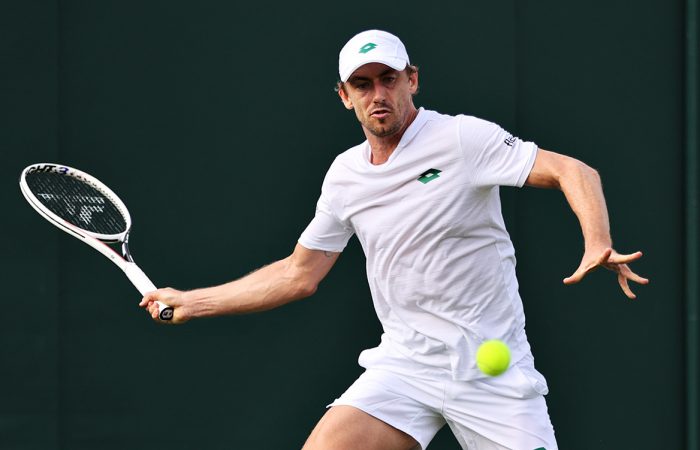 John Millman is into the quarterfinals at an ATP 500 tournament in Washington.

Millman next plays American wildcard Jenson Brooksby, the world No.130 who upset second seed Felix Auger-Aliassime in the third round.

It is Millman’s second ATP quarterfinal appearance this season.

Ajla Tomljanovic has lost in the second round at a WTA 500 tournament at San Jose.

Tomljanovic had her chances in the two-hour and 31-minute battle, however only converted two of her 16 break point opportunities.

Ellen Perez and Czech partner Kveta Peschke are through to the doubles semifinals, scoring a 6-3 6-1 victory against Japan’s Eri Hozumi and China’s Zhang Shuai in quarterfinal action today.