Aussies set for another week on European clay

With tour stops in Switzerland, France, Italy and Serbia this week, there are plenty of opportunities for our Aussie players to continue building on promising clay-court form. 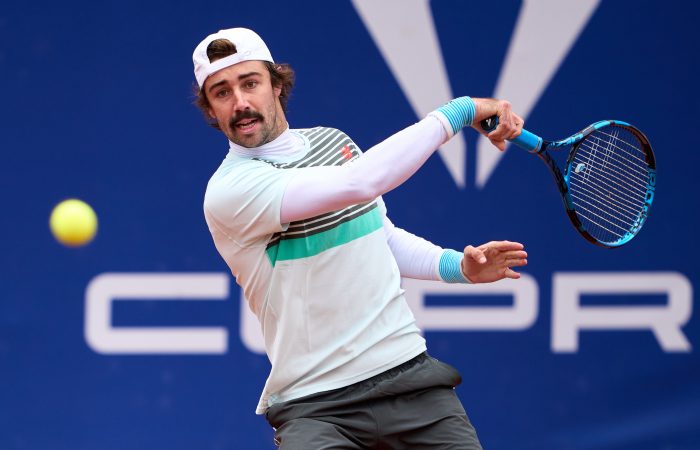 The European clay-court season continues this week with events across four different countries, providing another opportunity for players to gain valuable match play ahead of Roland Garros later this month.

Jordan Thompson returns to action in Geneva this week, where he plays Spain’s Pablo Andujar in the opening round.

Should Thompson beat the world No.75, a potential second-round showdown with top seed Roger Federer awaits.

John Peers and New Zealand’s Michael Venus, who were semifinalists in Rome last week, are the second seeds in the men’s doubles draw. Australian combination Max Purcell and Luke Saville are also competing at the ATP 250 tournament.

Matt Ebden and John-Patrick Smith are competing at an ATP 250 tournament in Lyon this week.

The Aussie combination face Greek brothers Stefano and Petro Tsitsipas in the opening round of the men’s doubles draw.

Australian Ellen Perez has lost in the women’s doubles opening round at a WTA 250 tournament in Parma.

Perez’s loss means there are no Australians left in the field at the event.

Ajla Tomljanovic faces a local wildcard in her opening match at a WTA 250 tournament in Belgrade this week.

The 28-year-old Australian, who is in good form after winning three matches in Rome last week, plays Ivana Jorovic, a 24-year-old ranked No.248.