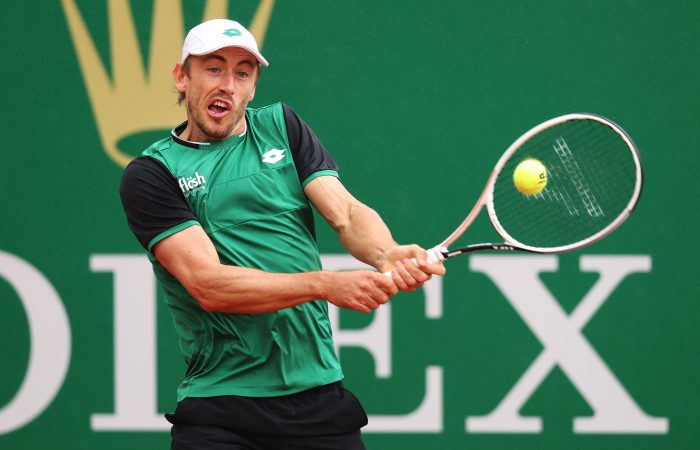 Ellen Perez and Storm Sanders are through to the doubles quarterfinals in Charleston, where apparently the bubble tea is good: 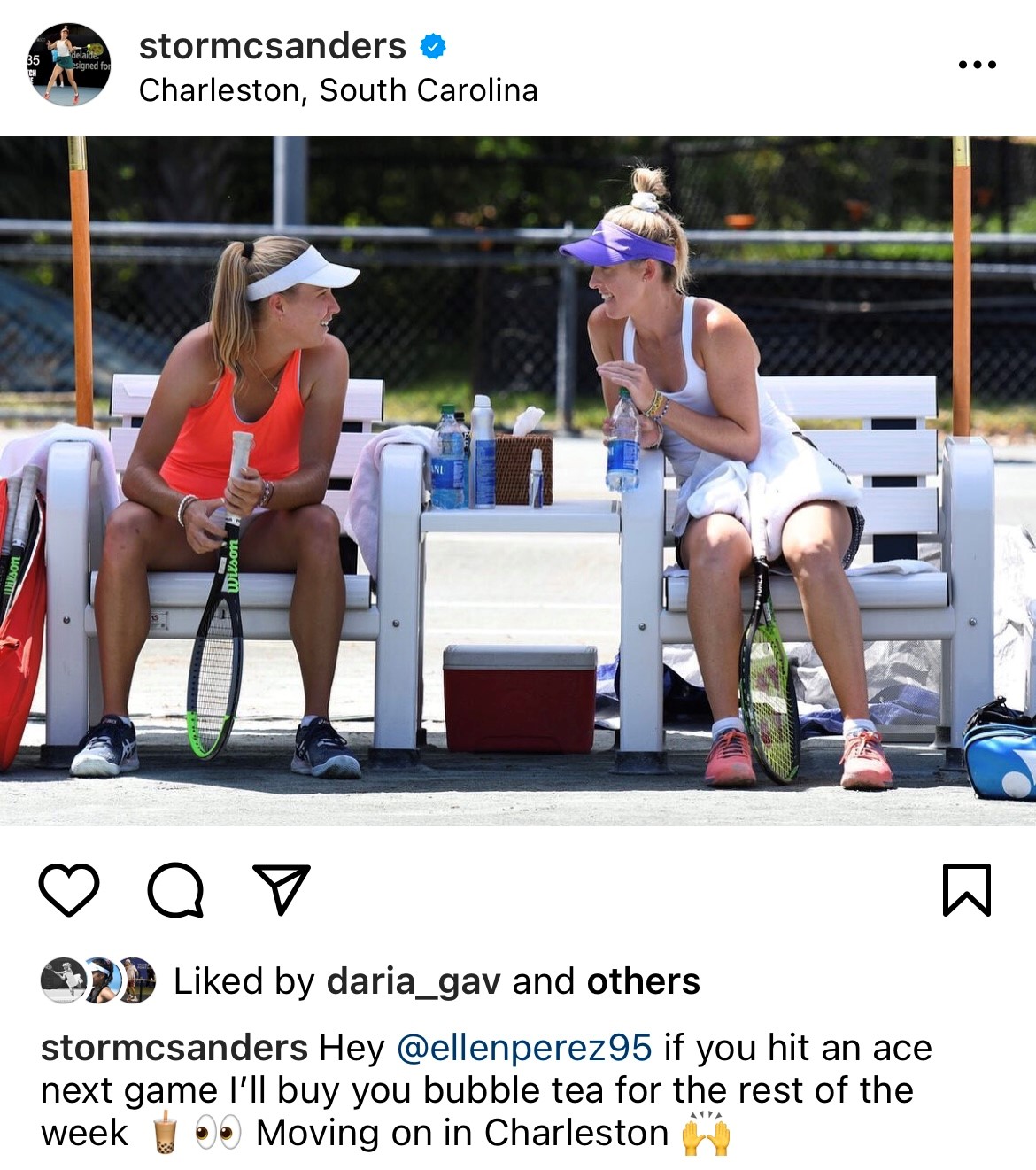 Astra Sharma is showing impressive form in Charleston too: 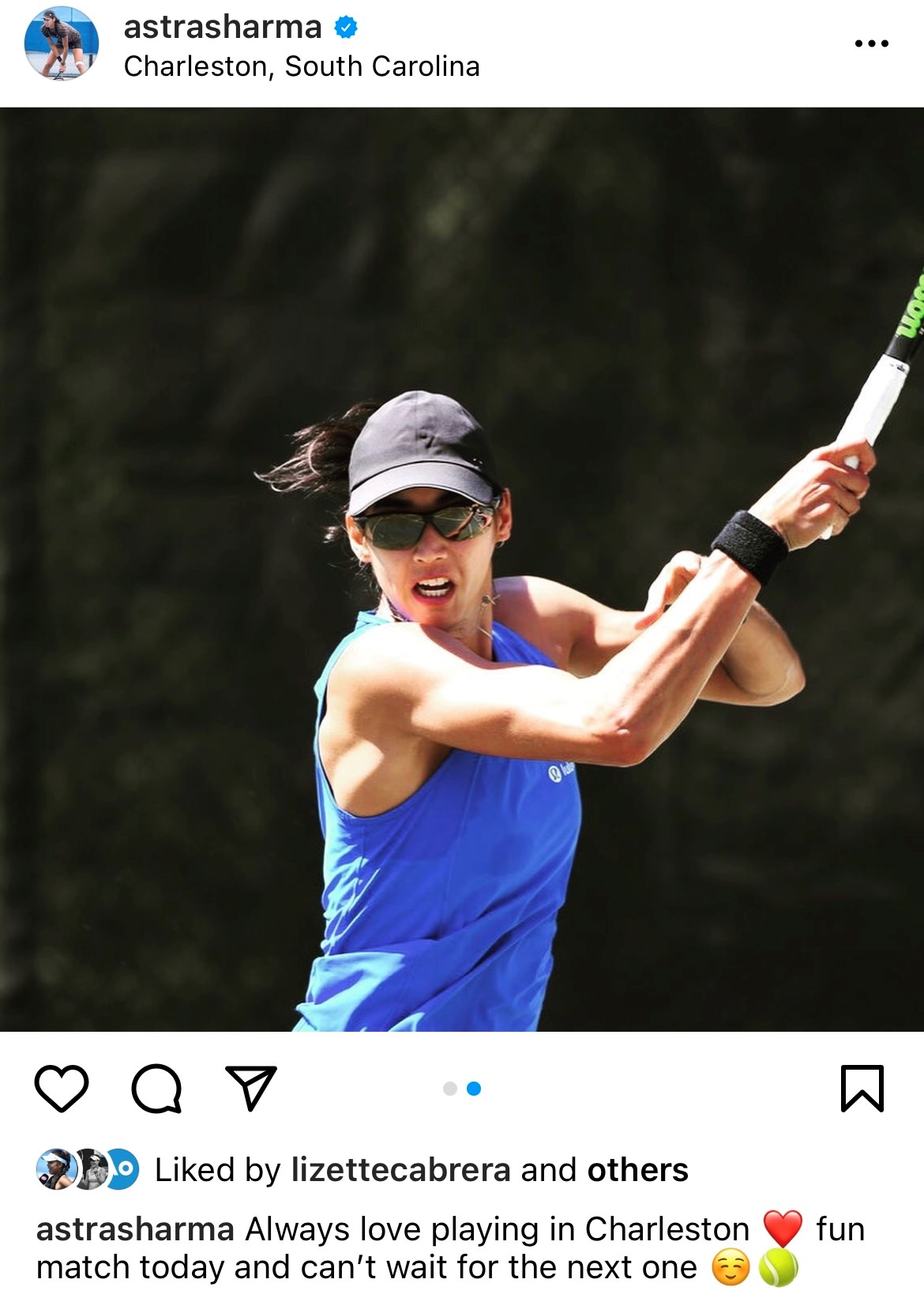 Meanwhile, a determined Ajla Tomljanovic is keeping her eyes on the prize:

Never looking back, always onto the next 💡 pic.twitter.com/uMBHoUklc5

Dylan Alcott is working hard with more Paralympic Games gold in his sights: 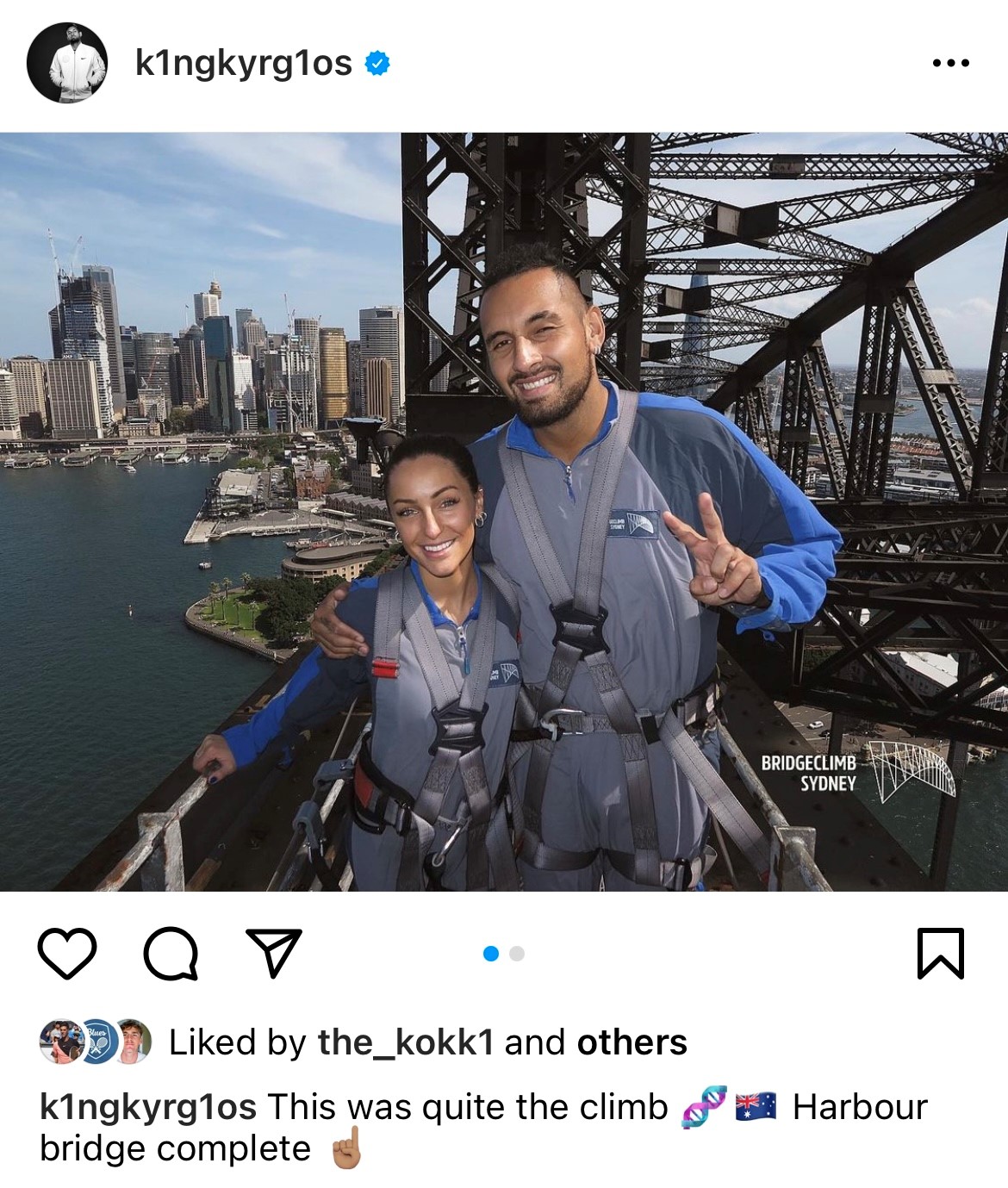 Destanee Aiava has been training in Brisbane: 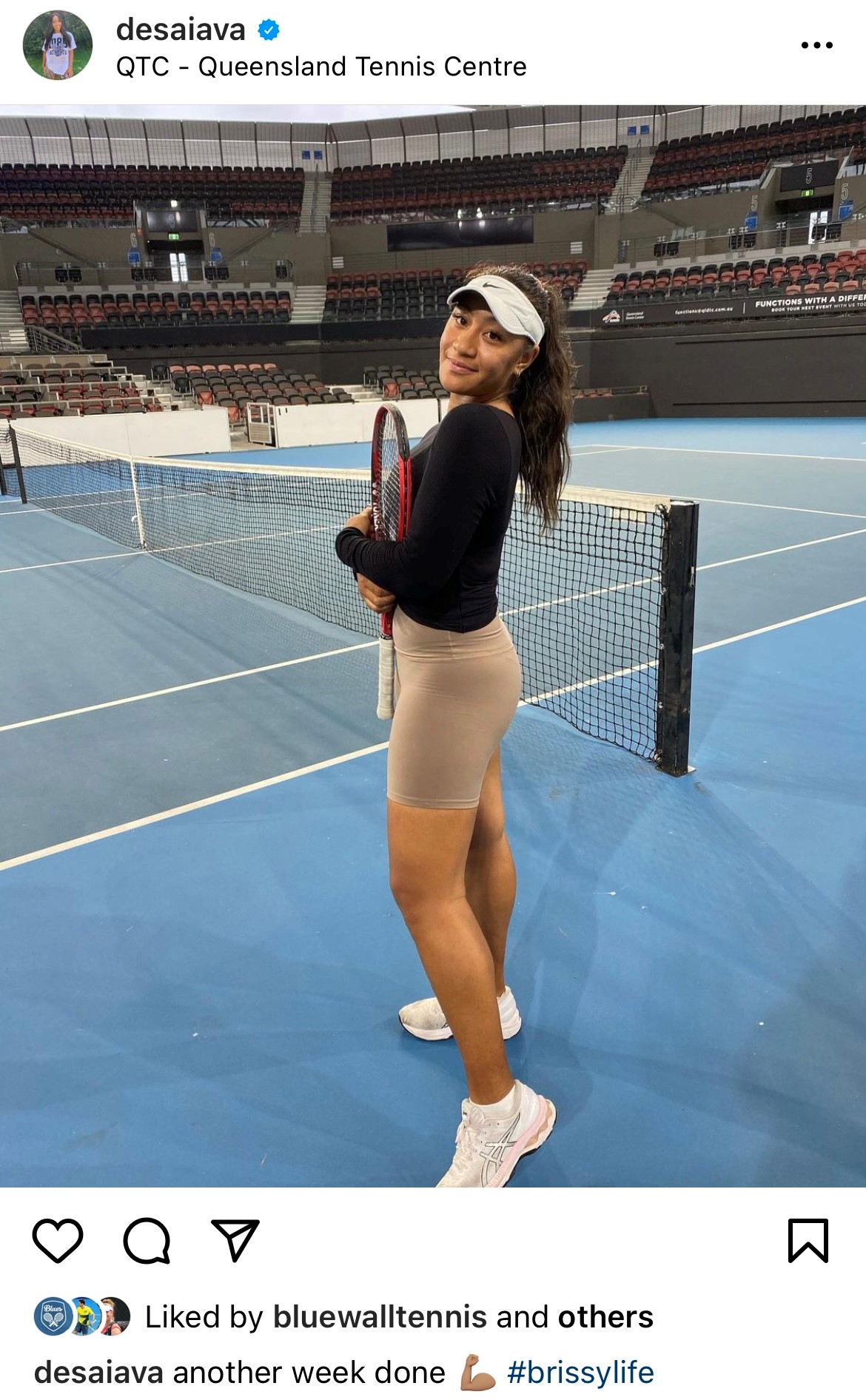 Lleyton and Bec Hewitt were in Canberra to watch their son Cruz claim the 12/u Australian Claycourt Championships: 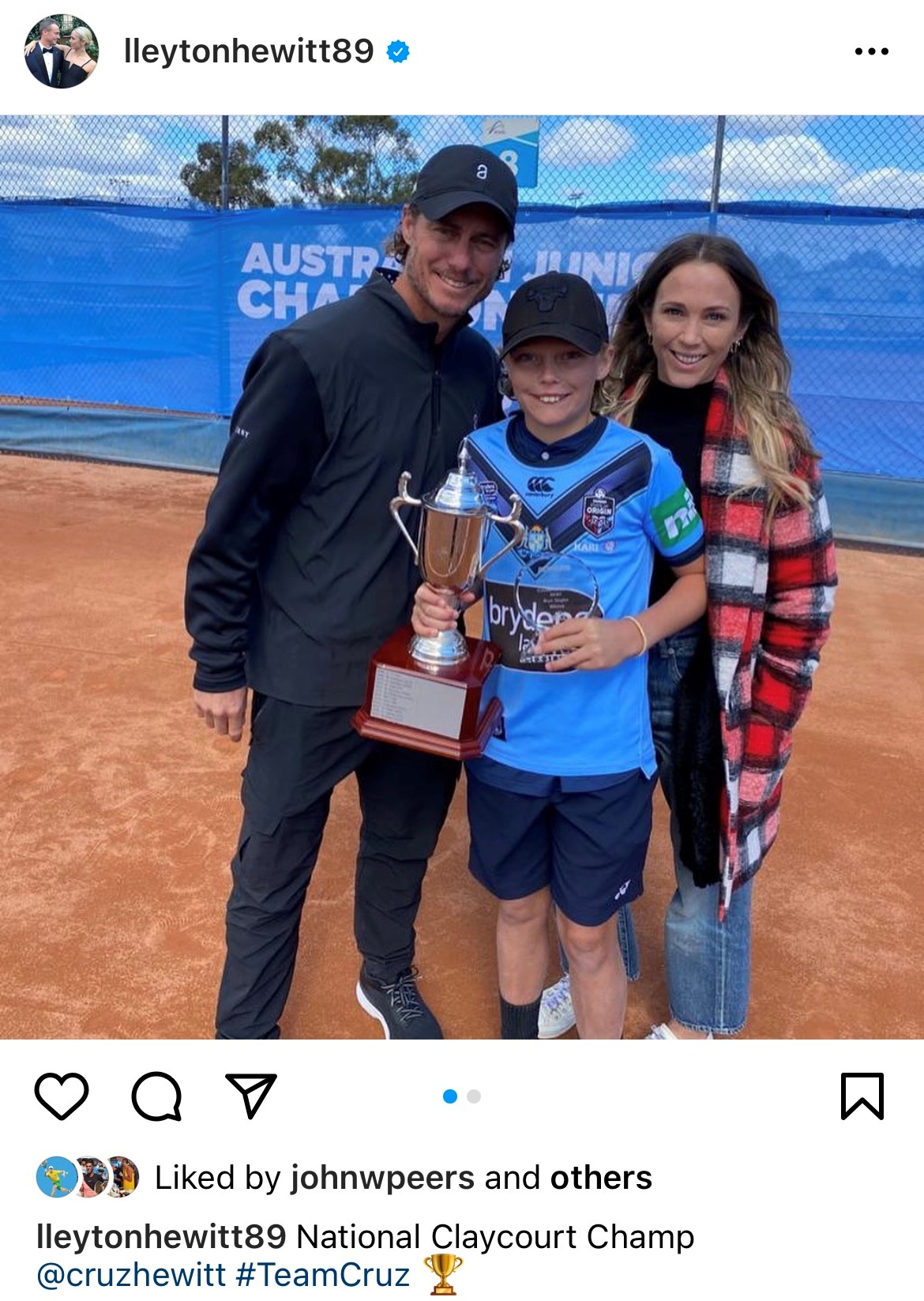 And in some special news, Sam Groth became a father this week. His twins share their birthday with Thanasi Kokkinakis (who just turned 25):

What a day to be born!🎉 congrats!

The court is calling! Join in the fun, hire a court today and take advantage of the many healthy benefits of tennis.